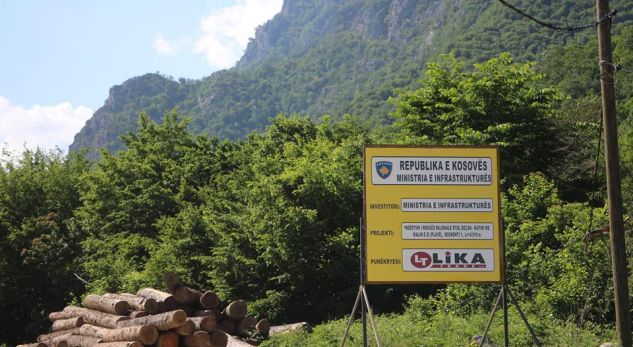 Kosovo Prime Minister, Ramush Haradinaj, said on Monday that there is misinformation about the construction on one of the roads in the Decani municipality.

“There is misinformation about the construction on one of the Decani roads. I call on diplomats to go there, see the situation and see that the reconstruction is being done on an existing road, and in this way, they will avoid pressurizing statements“ – Haradinaj wrote in a Facebook post.

„The Kosovo government is obliged to repair and manage roads throughout the territory of Kosovo” – he stated while also publishing photos of a road landslide.

„The people of Kosovo have always lived in harmony with minority communities, by respecting the religious and cultural heritage of all without any differences,“ emphasised Haradinaj as well.

Dacic: Striving to demolish the monastery

Serbian Minister of Foreign Affairs Ivica Dacic positively assessed the fast reaction of the international community towards the roadworks.

„This (the roadworks) will certainly continue, and this is a long-standing endeavor to bring the Decani monastery to a state of isolation that will later lead to its demolition,“ the head of Serbian diplomacy underlined.

Djuric: Cease violence against the Orthodox people in Kosovo and Metohijafor the sake of humanity and European values

Director of Kosovo Office  Marko Djuric, said that it was not about this „incident“, „but the consequences of the overall social climate that depicts the Serb presence in Kosovo and Metohija.“

„Such types of exclusiveness, intolerance and hatred has no place in modern Europe, and I insist that in the name of humanity, but also in line with European values, violence against the Orthodox people in Kosovo and Metohija should be stopped,“ Djuric said.

At the same time, the mayor of Decani, Bashkim Ramosaj, claims that the road works were not interrupted either:

„The works are actually continuing with great intensity,“ he said for Koha yesterday.

Fatos Mani, political adviser to the Minister of Infrastructure, told the Gazeta Express earlier that the works will continue, while avoiding the protected area around the monastery. Currently, six kilometers are left unfinished.

„The League of Historians Ali Hadri,“ has been actively supporting the continuation of, what they called, the „construction of a national road“, calling also for „national protests“. They asked the international community to distance themselves and not hinder the construction of this road.

These activists also called on politicians of Decani to unite in reaction to „the initiative of the great-Serb Janjic who is halting the construction of the Decani-Plav road“.

Finally they address the monastery’s brotherhood with a message:

„The anti-Albanian policy of the Decani Monastery has grown to an all-time high, so we invite the Monastery and its staff to withdraw from dirty games that will cause destabilization of the general order in Decani and its surroundings.“

The Ali Hadri League, that introduces itself as a group of historians, stood behind several initiatives of the Decani municipality in the past, which were concerned with the survival of  the Serbian monastery.

Works on the Decani-Plav main road near the Visoki Decani monastery were halted on Saturday. The Diocese of Ras-Prizren claims that the Kosovan authorities carry out the road construction work within the special protected area of ​​the monastery, against the law. Kosovan officials deny it by claiming that the works do not intrude into the protected zone. They also claim to have removed road landslides and that the road had existed before. The OSCE, supported by the EU Ambassador to Kosovo Natalya Apostolova and US Ambassador Greg Delawie confirmed that the works were unlawful. 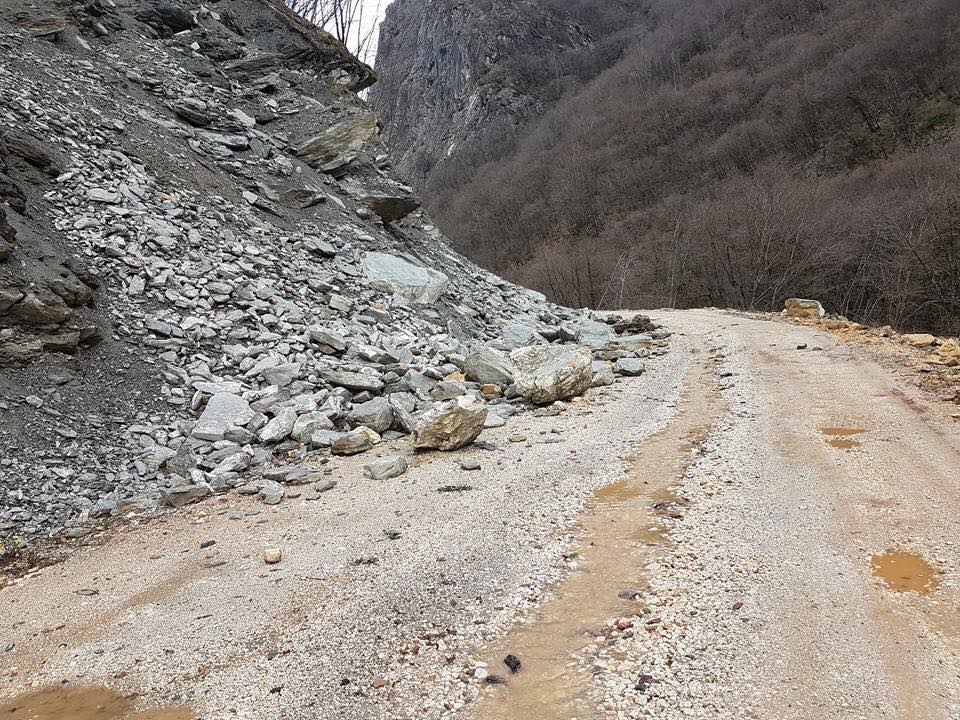 The Kosovo government will respect the laws and will not build roads in protected zones, has been simultaneously repeated by the Ministry of Infrastructure and minister Pal Lekaj, and Mayor Ramosaj also gave the same assurances over the weekend.

Both Lekaj and Ramosaj are members of the AAK, the party led by Ramush Haradinaj. Since 2004, the Visoki Decani Monastery has been under the protection of UNESCO.