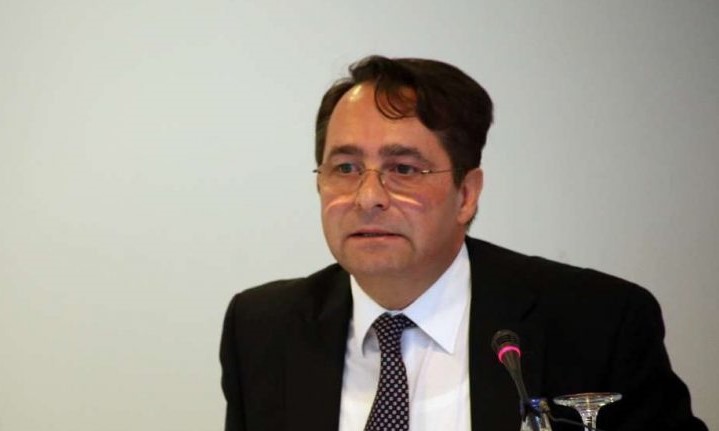 The first meeting between Kosovo’s Prime-Minister Kurti and Serbia’s President Vučić, that took place in Brussels on June 15th, under the auspices of the Chief of the EU diplomacy Borell and his Special Representative Lajčák, was preceded by intensive joint diplomatic efforts of the European Union and the United States.

The US Deputy Assistant Secretary of State Matthew Palmer and the EU Special Representative for the Belgrade-Pristina dialogue, Miroslav Lajčák, paid a joint visit to Kosovo on May 31st/June 1st , and to Serbia on June 2-3, 2021. During this visit, the US and EU officials stressed that they did want to make sure that the meeting between leaders of Kosovo and Serbia would be successful.

Nevertheless, the meeting of June 15th, obviously has not satisfied the expectations of the trans-Atlantic diplomatic efforts. After the meeting, Prime Minister Kurti informed media that he has introduced four new proposals, namely, launching a new agreement on SEFTA, a peace treaty between Kosovo and Serbia, the replacement of the former Milošević official, Veljko Odalović as the Chair of Serbia’s Commission for Missing Persons, and the most controversial proposal – offering the Kosovo Serbs a National Council along the same lines with Albanians in Serbia. But, according to him, with the exception of the proposal on SEFTA, for which there was no response, the three other proposals were rejected by Serbia.

On the other hand, President Vučić declared that he will never recognize the independence of Kosovo, and he accused Kurti that he came to Brussels not to agree, that he does not want to establish the Association of Serbian Majority Municipalities, that he ignores the alleged provocations to local Serbs and the Serbian Orthodox Church in Kosovo, and that he considered Odalović like “Göring or Goebbels”.

In his statement following the meeting, Lajčák stressed that Kurti and Vučić are “committed to working on the normalisation through the Dialogue“, in an attempt to vindicate an apparent stalemate of the dialogue.

Both leaders might be committed to the dialogue per se, because they want to create an impression to Brussels and Washington that they are constructive. However, the difficult question remains if they are really committed to reaching a final agreement on the normalization of relations, which, for the EU, is a legally binding agreement, whereas, for the US is ideally a mutual recognition between the two states.

It is obvious that this meeting has proved that Kurti and Vučić have made their choice to “negotiate” with their domestic audiences, rather than with each other. There is no doubt that the reason for this approach by both leaders lies in their domestic electoral agendas, namely the municipal elections in Kosovo that will take place in October 2021, and the presidential elections in Serbia that will take place in April 2022, in which they will struggle to confirm the electoral victories in the past general elections in their respective countries.

However, genuine progress in the dialogue can hardly be achieved, if both leaders cannot see a prospect for a win-win solution that will suit their national interests, and their personal political interests as well.

Given that current circumstances are not favourable to any of them for making any compromise that will advance the interests of both nations, and which, at the same time, will increase the odds for domestic political gains, the prospects for any breakthrough in the dialogue are not on the horizon.

The next meeting between Kurti and Vučić, that is expected to take place this month, will be a litmus paper for their real commitment to make a breakthrough in the dialogue prior to the respective municipal and presidential elections. My assumption is that in the upcoming period we will have a “dynamic status quo” on the dialogue – negotiations without agreements, if the European Union and the United States do not employ tangible and credible carrots and sticks for both, Kosovo and Serbia.