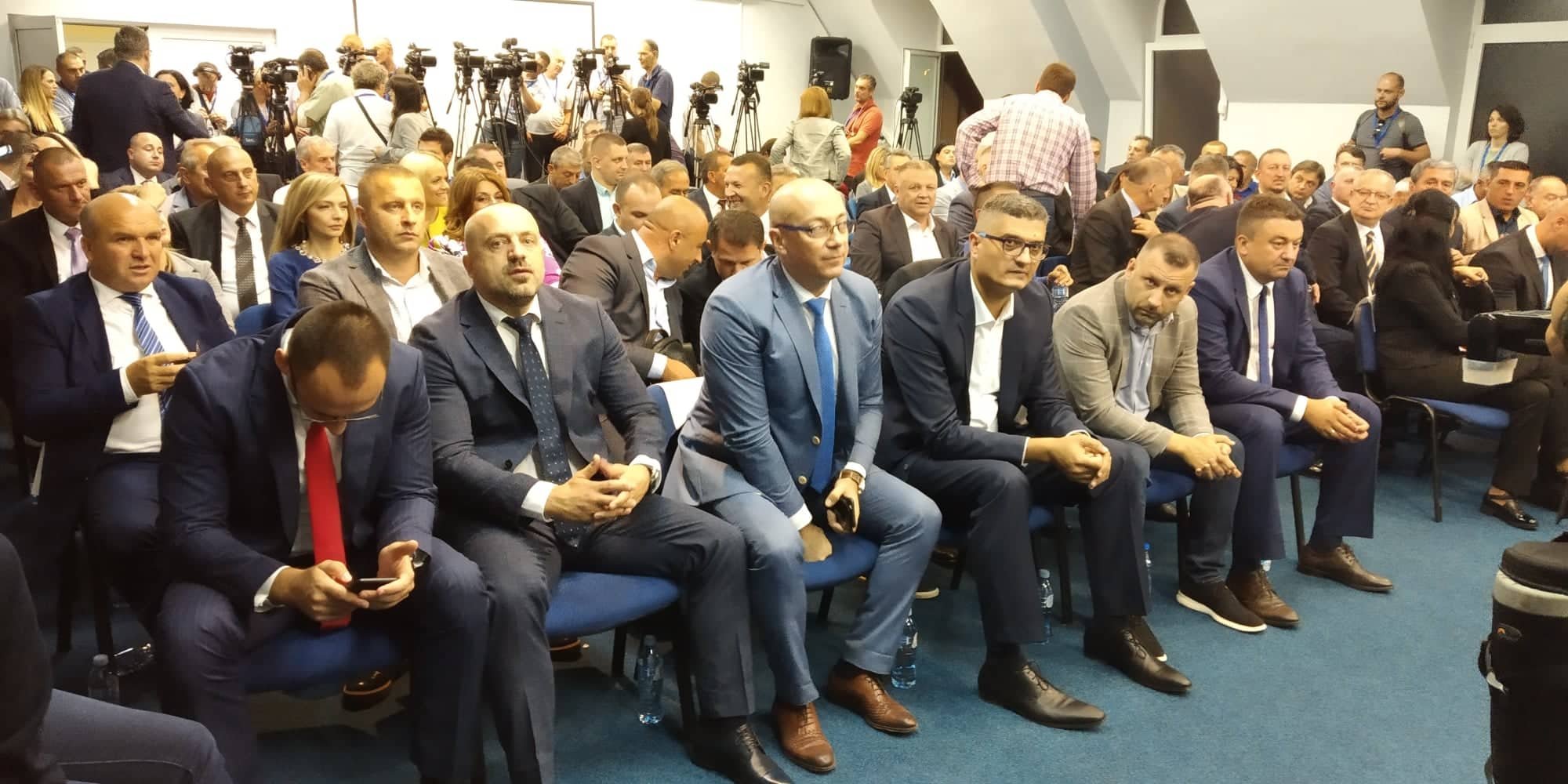 „If the Serbs in Kosovo and Metohija are wondering where I am, I will only tell them that I am close and that I am waiting and watching, because none of us are backing down and the victory will be ours in the end, with no doubt,“ Srpska Lista conveyed the words of its Vice-President, Milan Radoicic in a press release, which was not sent to KoSSev. Milan Radoicic himself confirmed, however, the authenticity of this press release in a short statement for KoSSev: „Personally mine!“ – he said.

We publish the press release in its entirety:

„The last malicious intrusion by the so-called police, but actually the private guards of the notorious Albanian terrorists into northern Kosovska Mitrovica, was a demonstration exercise and a threat to every Serb who decides to defend his dignity and the right to live.

They came to my apartment, where I live with my wife and small children, with an army of men armed to their teeth, with only one goal – to kill me. And I received clear evidence of that.

I will not surrender to them because I do not want to be used like a stuffed doll to show those who are leading a special war against Serbia and the Serbian people or like an instrument to cover up someone’s abominable and criminal attack on one of Serbia’s political leaders, Oliver Ivanovic, especially because they did not come to take me away alive.

I was not Oliver Ivanovic’s closest friend, but I’m not a killer and I had nothing to do with the murder.

Pristina wants to get rid of me because they know that,along with my friends and my brothers, I am one of the few who is ready to stand up to them in their intention to step on and conquer the north of Kosovo and Metohija and to subjugate the Serbian people.

The resistance we show in the north of KiM bothers them, but they will not force me to leave the province. And I am always ready to respond to the invitation of my state of Serbia to give any statement, just as I am ready to fight for it.

I am ready to bear everything for my people, my family and my country, but I did not and will not accept to be defamed and accused by those who were paid by the Americans and the British.

The savage demonstration of force, which, by the way, was not impressive at all, was the last act in the attempt to criminalize the entire Serbian people in Kosovo and Metohija, and the attempt to decrease and discredit all resistance of Serbs to Pristina’s anti-civilized actions.

My fate of a defamed and persecuted man today is the fate of every Serb in Kosovo and Metohija, because,in these difficult moments,we are all fighting together for the collective survival of the Serbian people in areas where many people don’t want us to be, and,with this statement,I primarily address my fellow citizens and compatriots in Kosovo and Metohija.

I’m not frightened, as my fellow citizens should not be frightened, because Serbia is a serious country, and it will take the wisest, most decisive and most responsible moves to preserve its people in Kosovo and Metohija.

If the Serbs in Kosovo and Metohija are wondering where I am, I will only tell them that I am close and that I am waiting and watching, because none of us are backing down and victory will be ours in the end, with no doubt.

Because from here, from Kosovo and Metohija, we retreat no further!“

Special Kosovo Police units carried out an arrest operation in the Grey building in North Mitrovica on Friday, which turned out to be the arrest of official suspects in the case of the murder of Oliver Ivanovic. Kosovo Police officers, Dragisa Markovic and Nedeljko Spasojevic, as well as Marko Rosic, were arrested at the request of the Kosovo Special Prosecutor’s Office. Sasa Curic was also arrested, however, as the police and the prosecution announced during the day, not in connection with the murder, but for resisting police during the arrest. According to the prosecution’s request, the fourth suspect in the case of the murder of Oliver Ivanovic was not found. Srpska Lista officials confirmed media speculation that the fourth suspect is Milan Radoicic.

It was also previously speculated that Milan Radoicic is associated with this case. Oliver Ivanovic himself mentioned his name in the context of what was worrying him in an interview published by BIRN after his death.

Milan Radoicic has been the Vice-President of Srpska Lista since June this year, and it is also speculated that he is the most influential Serb in the north. Kosovo Prime Minister, Ramush Haradinaj also publicly mentioned him for the first time last year as someone who is important in the north and with whom he is in contact with. Haradinaj expressed a positive opinion on Radoicic in subsequent interviews.

Serbian officials in Belgrade, on the other hand, repeatedly denied that they knew him, or rather that they were close, several times before his appointment as Srpska Lista Vice-President, although the President of Serbia mentioned Radoicic in the autumn last year as one of those, from a list of surnames,who are „guarding Kosovo and Metohija“.

After the murder of Oliver Ivanovic, the President of Serbia said that the conflict between Ivanovic and Radoicic lasted for 18 years, while Ivanovic’s brother Miroslav claimed otherwise. The President said at the time that he had never talked to Radoicic and that maybe he „met him somewhere incidentally“.

Radoicic was last seen in public at a Srpska Lista meeting with Aleksandar Vucic, Marko Djuric and Nikola Selakovic in the House of Representatives in Belgrade and he was not among those who spoke during the meeting. 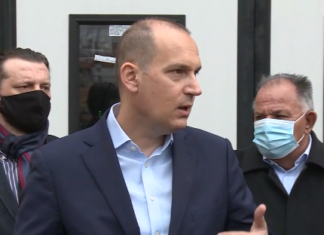