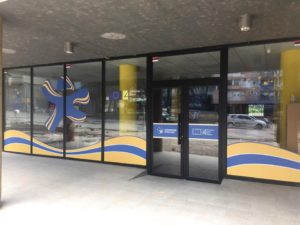 The case was reported on November 24th, approximately 3 hours after midnight, it is alleged that nothing was stolen from the office.

The office of the EU Information Centre was recently relocated to the end of Kralj Petar Street, near the Ibar bridge which separates the northern and southern part of Mitrovica.