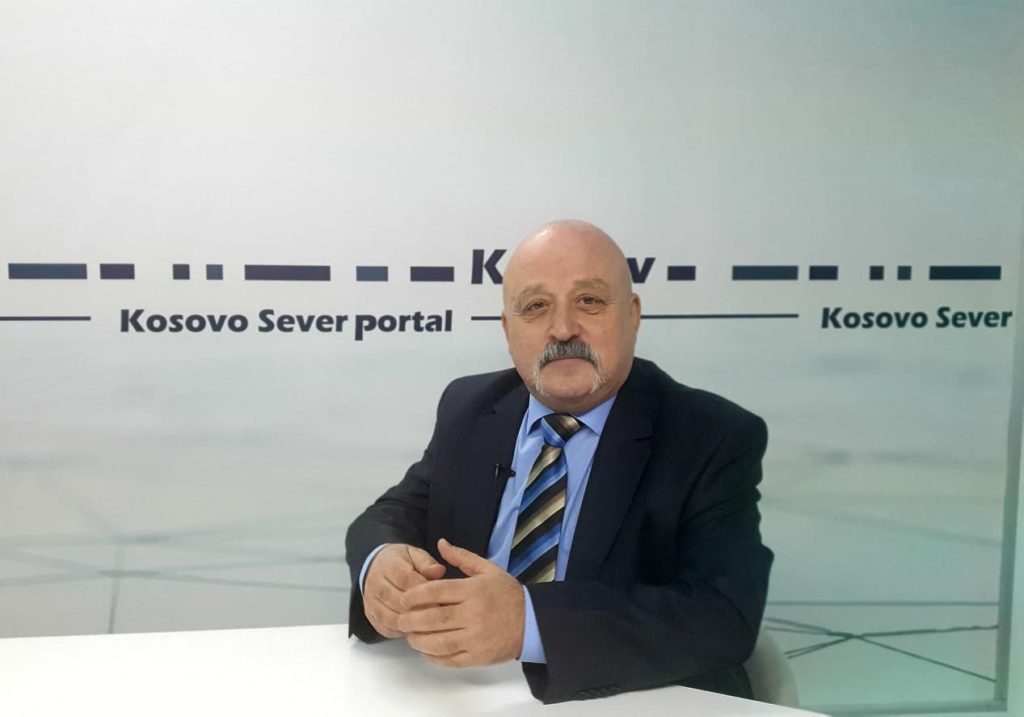 Ivan Todosijevic, whose two-year-long prison sentence was confirmed by the Kosovo Court of Appeals, did not receive the summons to come to the detention center in Mitrovica tomorrow to start serving his sentence, the lawyer of this Srpska Lista MP, Nebojsa Vlajic, confirmed for KoSSev today.

Vlajic underscored that he cannot comment on the matter until the summons arrives.

„He did not receive the summons and we have nothing to talk about. Once he receives the summons, we will decide what we will do next,“ Todosijevic’s lawyer added, noting that he does not know where the Kosovo media obtained the information that Todosijevic received his summons.

By the decision of the Kosovo Court of Appeals, the two-year long prison sentence of the Srpska Lista MP, Ivan Todosijevic, was confirmed two months ago. Todosijevic was thus sentenced over a statement he made at an event marking the 20th anniversary of the bombing, when he said, among other things, that „Racak was fabricated“.

In addition to the Kosovo media, the head of the Kosovo Office, Petar Petkovic, also confirmed that Ivan Todosijevic received the summons to serve his sentence.

In late September, Petkovic said that Pristina had placed a new „pressure and strike against Serbs“ because Todosijevic was summoned to report to the detention center in Mitrovica by noon on October 6th to start serving his prison sentence.

The head of the Kosovo Office also said that the summons sent to Todosijevic was written on September 17th, that is, on the same day when the defense, after the judgment of the Court of Appeals, sent a request for the protection of legality.

Official Belgrade criticized the verdict Todosijevic received on several occasions. The verdict in question was even discussed in Brussels, the EU recently confirmed.

The Serbian side highlighted that the decision of the Kosovo Court of Appeals is not in line with the Brussels Agreement, that is, point 10 of the agreement on justice, which stipulates that the ethnic composition of the council concerning cases from Serbian communities must be respected, i.e. that there must be two judges of Serbian ethnicity and one Albanian judge.