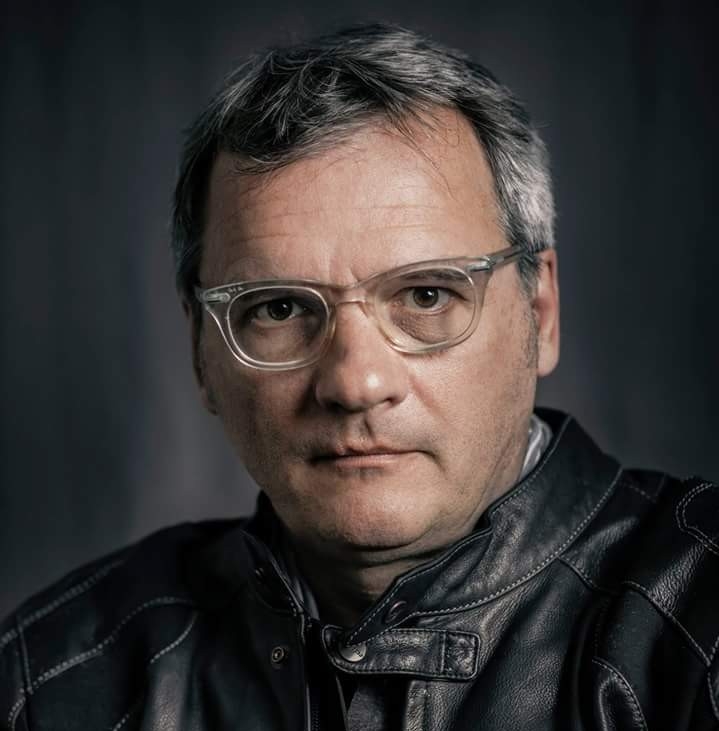 During the hot and eventful summer of 1999, a few Serbs from the town of Mitrovica stood next to the highway that leads to Serbia. They stopped all the cars of fleeing Serbs and begged them not to leave. They told them if they leave, the entire Kosovo Serb community will be extinguished in a matter months. These ordinary citizens had all the reason in the world to be concerned. Within a few weeks after the arrival of international forces in Kosovo almost the entire Serbian community of Western Kosovo had disappeared, the Serbs of Pristina fled, and members of the biggest urban Roma community of the Balkans, on the southern shore of the river Ibar in Mitrovica was chased away and their settlement torched. All this happened under the watch of the more than hundred thousand strong NATO forces, the who came into Kosovo to provide a safe and secure environment for all. Ethnic violence was rampant. No one who belonged to a community other than the majority Albanians were safe.

These people, who tried to convince their fellow Serbs to stay, understood something well: if they do not stick together they will be lost. This is how it started. The unbelievable resistance of the Northern Kosovo Serbs who went against all odds, with one and only one aim: to remain where they belong.

During all of those years, these people were mistreated by the international community, persecuted, betrayed by their own in Belgrade, but they are still there. No wonder that the Serbs of Northern Kosovo do not believe in the mantras and slogans that the international tried to teach them on the creation of a multi-ethnic society. They not only saw but also felt it in their skin that the international organizations responsible for running Kosovo clearly used double standards.

The best example of that are the events of March 2004 when Albanian mobs, in a very well organized fashion torched Serbian villages, churches, desecrated Serbian cemeteries on an industrial scale. And at the end of the day they were rewarded. The process to independence was quickened. And the message from the international community was clear; if we consider you our friend you can go and do ethnic cleansing, you have impunity.

Now, after three years of the Belgrade – Pristina deal in Brussels nothing has changed. Actually, this is not really true, it’s gotten worse. The European Union who became the main international actor in Kosovo, after the unilateral declaration of independence, is in worse shape then it was three years ago. The so called refugee crisis gathered dark clouds over the Union, which shows the same symptoms as in the case of Kosovo for years before. A lack of courage, vision, leadership, political innovation. Those who followed the EU's performance in Kosovo are, not really surprised how it acts, when the refugee crisis sweeps the center all over Europe, and pushes the continent towards the far right. In Kosovo nothing demonstrates this better then the verdict given by an EU judge in the case of a Kosovo Serbs politician.

Oliver Ivanovic (I would never hide that he is a friend of mine), was one of the rare Serbian politicians in Kosovo, who could have helped all, the Albanians, the internationals and his own community to bring the situation of the Serbs to a mutually beneficial solution. He was someone who understood that playing zero sum games are never the real deal. He was charged with committing war crimes and got nine years after a dubious trial. (Just remember that the Hague Tribunal acquitted Vojislav Seselj.). If the Oliver Ivanovic case is the biggest achievement of the Brussels process, then I think it is better to start something different.

Unfortunately the prospects are not good. As long as the acting Minister of Foreign Affairs of Kosovo, proudly sends messages around on Twitter that he bans Serbian politicians from entering Kosovo, while members of the radical movement, Vetevendosje can turn trucks transporting Serbian goods to Kosovo (to Albanian customers), while the most expensive mission of the European Union, EULEX, is unable to stand on its feet, the future I as I see it is grim.

And do not forget, the refugee crises which greased the wheels on the so called Balkan route started in early 2014 by Kosovo Albanians fleeing economic hardship. What is happening in Kosovo, driven by all political actors is actually hurting them the most. If anyone could lose all that , its that Albanians of Kosovo and not the Serbs.