The campaign against the Specialist Chambers was halted by the arrest of the president and deputy president of the KLA association. The next step will involve the President of Kosovo, the executive director of the Humanitarian Law Center, Natasa Kandic said. Kandic also emphasized that the affair with the leaked documents is a vital part of the campaign to dismantle the Specialist Chambers and the Kosovo judiciary itself.

For three weeks now, the media has been extensively reporting about the affair related to the alleged leak of thousands of documents from the Specialist Prosecutor’s Office in The Hague. These files were delivered to the headquarters of the „KLA War Veterans Association“ on three occasions. Moreover, the well-known Albanian TV station “Top Channel” recently started publishing documents for which it claimed were confidential.

As a result, on Friday, members of the EULEX police raided the association’s headquarters in Pristina, arresting the president Hysni Gucati and vice-president Nasim Haradinaj. Gucati and Haradinaj were transferred to The Hague and charged with witness intimidation, retaliation, and violating the secrecy of the proceedings.

In several Twitter posts, the president of the Humanitarian Law Center (HLC), Natasa Kandic shared her conviction that the affair with the leaked documents is a vital part of the campaign to dismantle the Specialist Chambers and the Kosovo judiciary itself.

„In July 2020, the Specialist Prosecutor’s Office announced that the indictment against Thaci was being confirmed and that it was presenting it to the public due to the campaign led against the court. Documents in the KLA veterans association are a central part of the campaign – to dismantle the Specialist Chambers and the Kosovo judiciary,“ Kandic wrote.

According to her, this is exactly how the „patriotism“ of the Drenica group is being manifested.

She added that the documents delivered to the „KLA Veterans Association“ represent letters and requests from the Serbian War Crimes Prosecutor’s Office to summon Serb victims for questioning by the team of the prosecutor Clint Williamson.

„Their testimonies are known to the public. The testimonies are not confidential,“ Kandic explained, while also inquiring as to whether they have the mark of the Kosovo Specialist Prosecutor’s Office?

The cooperation with Serb institutions is not proof that the court is against Albanians, but it is done to secure witnesses, she also pointed out.

“The documents of the Kosovo Specialist Prosecutor’s Office, even if they are blank papers, fulfilled the goal of the author of the action – no one will testify against members of the KLA before the court in Kosovo,“ Kandic warned.

She also stated that regardless of whether the documents delivered to the KLA Veterans Association bear the mark of the Specialist Prosecutor’s Office in The Hague or were obtained through „various channels that performed technical work for the Prosecutor’s Office“, they resulted in the „KLA War Veterans Association“ becoming a reference point for the prosecution of crime.

„In whose interest is that?“ Kandic twitted.

The Kosovo Specialist Prosecutor’s Office announced on June 24th that it filed a draft indictment on April 24th with the Kosovo Specialist Chambers against Kosovo President, Hashim Thaci and the President of the PDK and one of the most influential politicians in Kosovo – Kadri Veseli, and other persons, whose names have not been announced.

According to the indictment, they are charged with “a range of crimes against humanity and war crimes, including murder, enforced disappearance of persons, persecution, and torture.“ They were also accused of obstructing the work of this court. The deadline for the confirmation of the indictment expires on October 24th.

Vukcevic: It is very strange, unbelievable that the SPO’s files were leaked 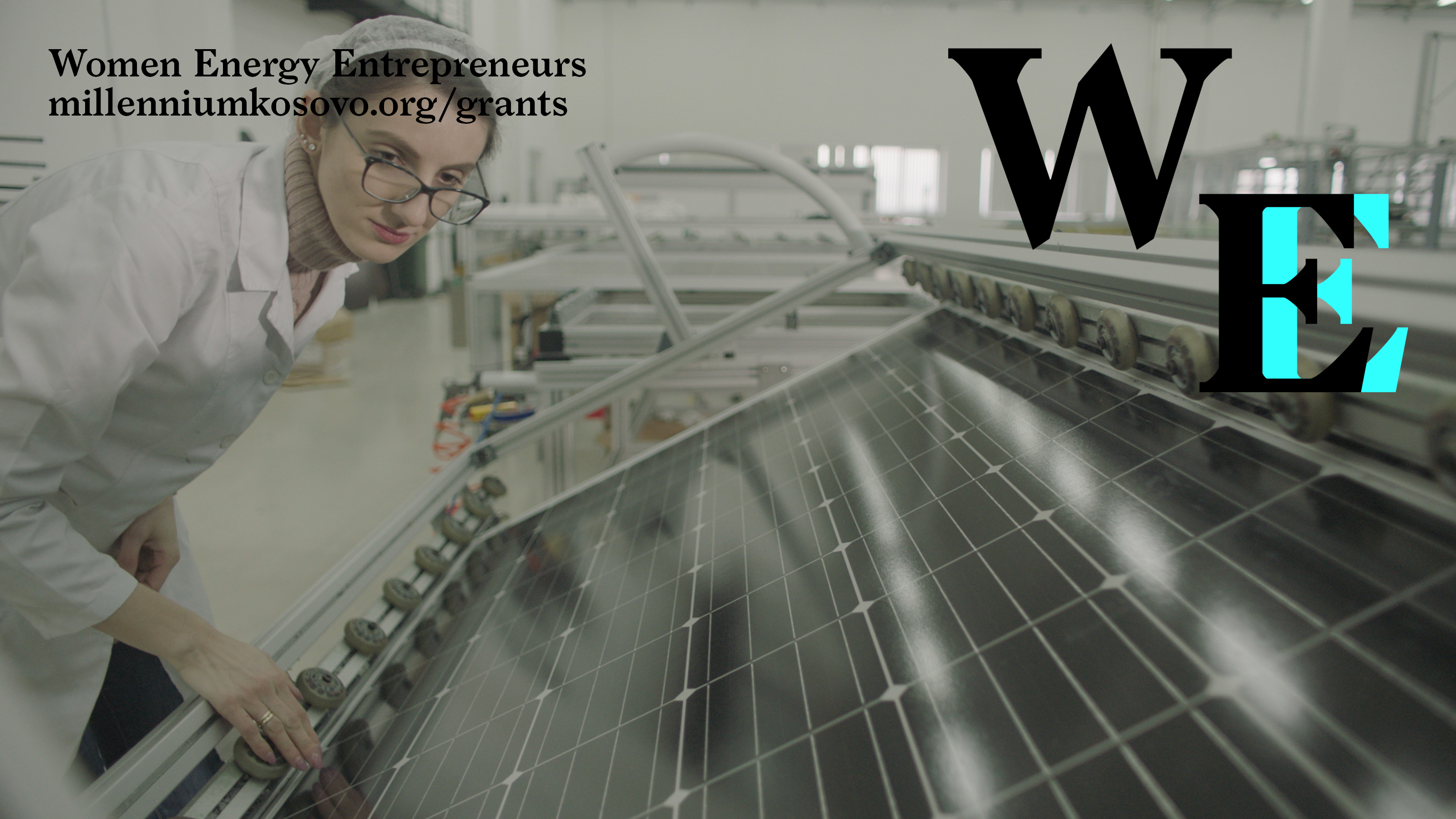 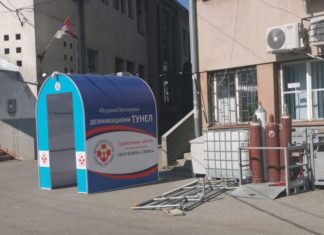