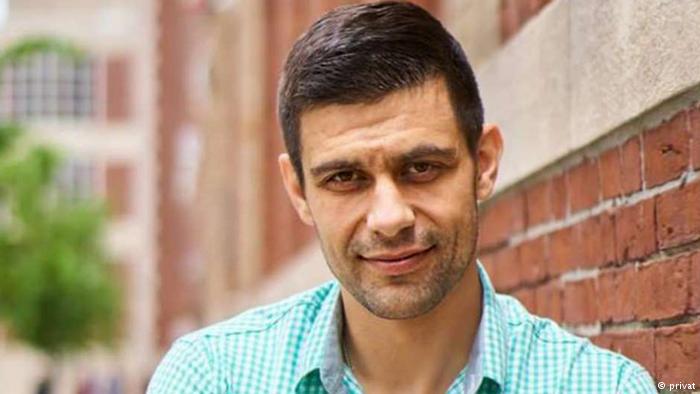 „Kurti tried to take some of the attention off the Association of Serb-majority Municipalities with a moral racket about three genocides against Albanians, which is why he is to blame for the negotiation deadlock,“ political scientist Mladen Mrdalj told KoSSev, commenting on the latest round of BG-PR dialogue in Brussels.

In his words, Kurti is thus trying to create a reason for the EU and the USA to shift the responsibility for the negotiations deadlock to Serbia.

„It remains to be seen which Western countries will change their rhetoric in that direction, so the question is what would be the best response of Serbia,“ Mrdalj added.

He also commented on the allegations of the President of Serbia – that he is now even more worried about the position of Serbs in Kosovo, due to the alleged refusal of Albin Kurti to refrain from actions that could lead to destabilization on the ground.

According to Mrdalj, the president’s statement could have a counter-effect.

„It could encourage attacks on Serbs, if Albanian extremists determine that Vucic would agree to further concessions in the name of the security of Serbs in Kosovo,“ Mrdalj estimated.

He underlined that Serbia should make it very clear that it cannot conduct any negotiations as long as attacks on Serbs continue, noting that this would consolidate the responsibility of the Albanian side as the main topic of Serbia’s talks with the EU and the USA. 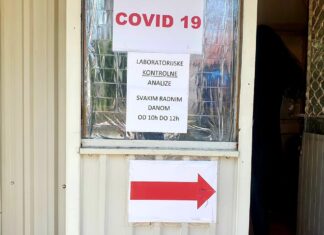