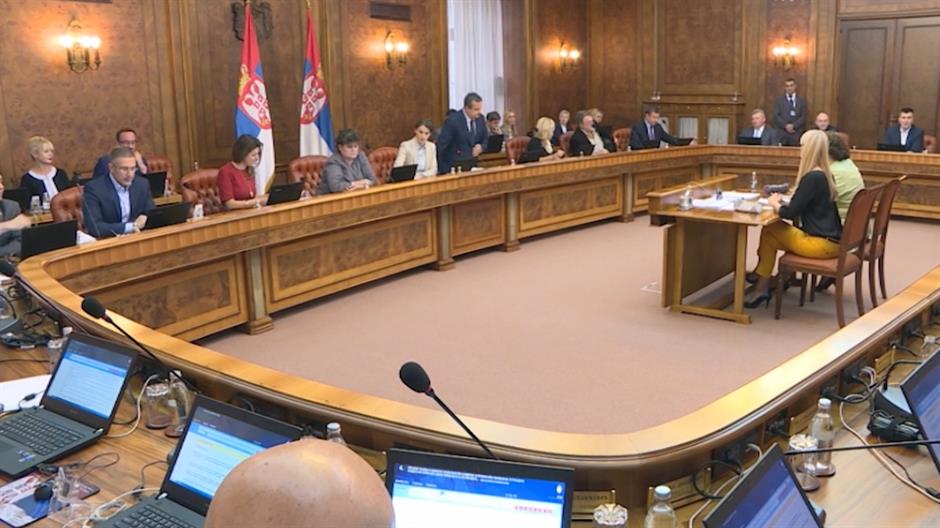 Serbian ministers were instructed to focus on the Kosovo problem every time they speak to their foreign counterparts, especially with those representing countries that are believed to be willing to withdraw their recognition of Kosovo, according to Vecernje Novosti, N1 reported.

The measure is part of Serbia’s diplomatic offensive aimed at decreasing the number of countries that recognize Kosovo’s independence.

The paper said that most government officials have so far worldwide activelly supported Belgrade’s position on Kosovo but that they have agreed to intensify their efforts, especially because Pristina has, along with it’s allies, invested significant amounts into lobbying.

Vecernje Novosti also write that Serbia has not hired any lobbying firms to represent its interests regarding Kosovo, but that this option is not off the table.

Foreign Minister Ivica Dacic said that 173 countries have contracts with US lobbying firms and that this is, obviously, the way the modern world works.

Srbija used to have arrangements with several lobbying firms but they have not produced any significant results.