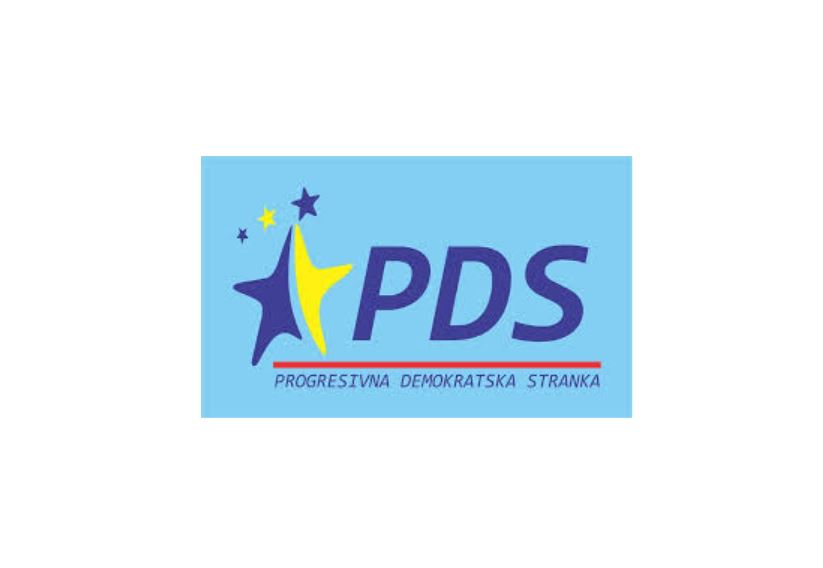 Ahead of the seventh extraordinary parliamentary elections in Kosovo scheduled for October 6, the Kosovo Serb political scene is divided over whether to participate in these elections, or not, while those willing to take a chance are confronted by the in so far major Kosovo Serb force – Srpska Lista. Such a political landscape seems rather confusing to the public. While one coalition of Serb parties – the „Koalicija Slobode“ (Freedom Coalition) has already registered for the elections, the deadline for submitting individual lists is still open, until September 6.

In the coming days, KoSSev will introduce a who is who in this Kosovo Serb political landscape. Here we present one of the members of the ‘Freedom Coalition’ – the Progressive Democratic Party. This party will participate in Kosovo parliamentary elections for the third time, but this time as a coalition member.

„Everybody is taking advantage of us, everybody is talking about us, but nobody cares about us, they just want to use us to accomplish their goals,“ the leader of PDP, Nenad Rasic complained of the position of Kosovo Serbs in an interview with KoSSev.

Rasic said that there are repressive elements in the Kosovo Serb community that are destroying the community itself. Rasic said it is evidenced by the fact that young people are increasingly leaving Kosovo. He added that this is reason why he and his party would participate in the upcoming elections as part of a coalition registered with the CEC under the name ‘Freedom.’

„I think ‘Freedom’ signifies but also emphasizes our desire to be free to think and to be politically active, free to express ourselves, free from corruption, the crime that surrounds us. To free usurped citizens, Kosovo Serbs, who have been isolated from any decision-making system for the last 6-7 years,“ Rasic told KoSSev.

The new coalition was officially registered on 31st August as an alliance between two parties, the PDP and the New Kosovo Party (Nova Partija Kosova). The coalition also includes two other civic initiatives and individuals, such is Rada Trajkovic – who are not affiliated with parties or civic initiatives in the coalition.

Rasic explained they share „faith in change“ but there will be a diversity in this coalition which is reflected in its list of candidates. The candidates list has not been concluded yet but it is likely to include 15 members. Also a list leader needs to be determined yet. Rasic ruled out the possibility that other political entities might join this coalition.

People need to realize that they have to fight for their freedom. These are political struggles that no one else will fight for us, we must fight for our freedom

The Progressive Democratic Party was formed in 2013 at the founding assembly in Gracanica after its leader, Nenad Rasic left the SLS due to difference of opinion. Since then, the party has participated in Kosovo parliamentary elections, as well as local elections, in 2014 and 2017.

Rasic served as Minister of Labor and Social Welfare in the Government of Kosovo for two consecutive terms, from the end of 2007 to the end of 2014 and he was also an MP in the Assembly of Kosovo between 2014 and 2017.

The PDP is a party which primarily operates south of the Ibar. It is not active in the north of Kosovo although several attempts have been made so far.