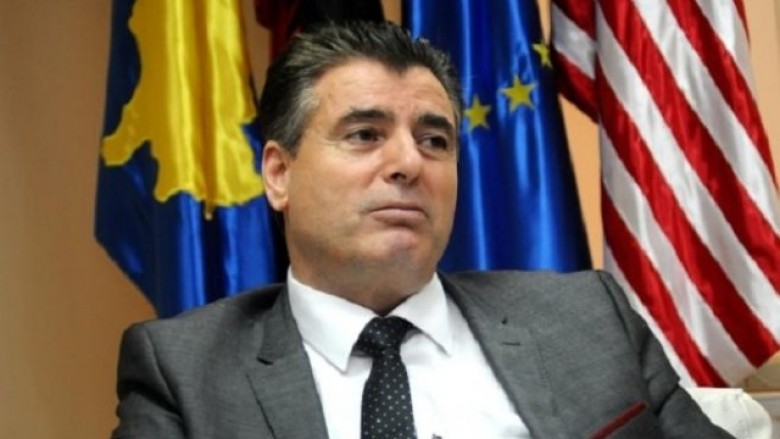 Following today’s resignation of the Mayor of North Mitrovica, Goran Rakic, who resigned because of the introduction of „anti-civilized“ taxes and Milan Radoicic’s “murder attempt“, the Mayor of South Mitrovica, Agim Bahtiri, sent a request to the Kosovo government proposing that he should govern a „united Mitrovica“.

„I demand that the Kosovo government take all the necessary legal actions to immediately abolish the decision to divide Mitrovica into two municipalities,“ Bahtiri wrote on his Facebook profile.

Bahtiri underlined that the city of Mitrovica should be under one municipality now – „as it always was,“ and that he should run the „united Mitrovica“.

The Mayor of North Mitrovica, Goran Rakic resigned during today’s extraordinary municipal session and the Assembly deputies signed a declaration on termination of communication, cooperation, all business and institutional relations with the institutions in Pristina. The same decisions were made by the mayors and deputies of the three remaining Serb majority municipalities.