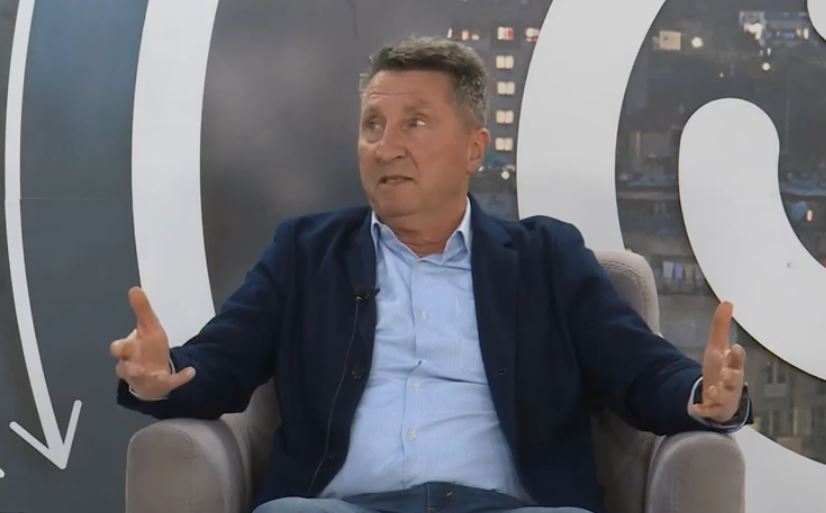 „The decision of the Constitutional Court was expected. It is a good thing that such a decision was made,“ a political analyst from Silovo, Ljubomir Stanojkovic told KoSSev, commenting on last night’s decision from the Kosovo Constitutional Court to vote in favour of the decree of Kosovo President, Hashim Thaci.

„This closed possible speculations in the future, and with this, the Gordian knot has been resolved, and every future government will be formed much faster after the elections, and not like the previous one, which took four months,“ Stanojkovic said.

He also pointed out that the Kosovo Constitution is specific in many ways. Primarily, when it comes to selecting the highest institutional bodies – the president and the government, there is room for speculation and different interpretations, so the parties involved in the dispute rightly believe that their stance is the correct one, he stressed.

Stanojkovic recalled the statements that the winner of the election is the one who has the most seats in the assembly, even though this majority is not also an absolute majority.

„The real winner is the one who can form an absolute majority, who can count on the votes of smaller political entities that have passed the electoral threshold because the citizens of Kosovo also voted for them,“ this analyst said.

He emphasized that the vote of those citizens is just as valuable as those who voted for the political option that obtained the best election results.

On the other hand, Stanojkovic criticized the Self-Determination movement, claiming that it was based “on one basic principle – disrespect for legality.”

„Let’s remember their slogans – disrespect for Resolution 1244, non-acceptance of all agreements concluded between Belgrade and Pristina,“ he added.

According to Stanojkovic, the Self-Determination party will neither accept nor recognize the decision of the Constitutional Court, considering that it is in contradiction with their political demands.

„They will use all possible methods, mostly those that are undemocratic. Let’s take the example of their use of tear gas during assembly sessions,“ Stanojkovic stressed.

Stanojkovic, on the other hand, believes that the LVV deputies will have to accept the decision of the assembly on the formation of the new government, warning that they will also obstruct it.

„After the new government is formed, the LVV will try to obstruct the same government in all possible ways and probably start mass civil protests, and they will do everything as they did before during the assembly sessions,“ he said.

According to Stanojkovic, Albin Kurti, due to the criticism of the international community, will have to understand that he “must change his political manner and use democratic methods to achieve political goals.“