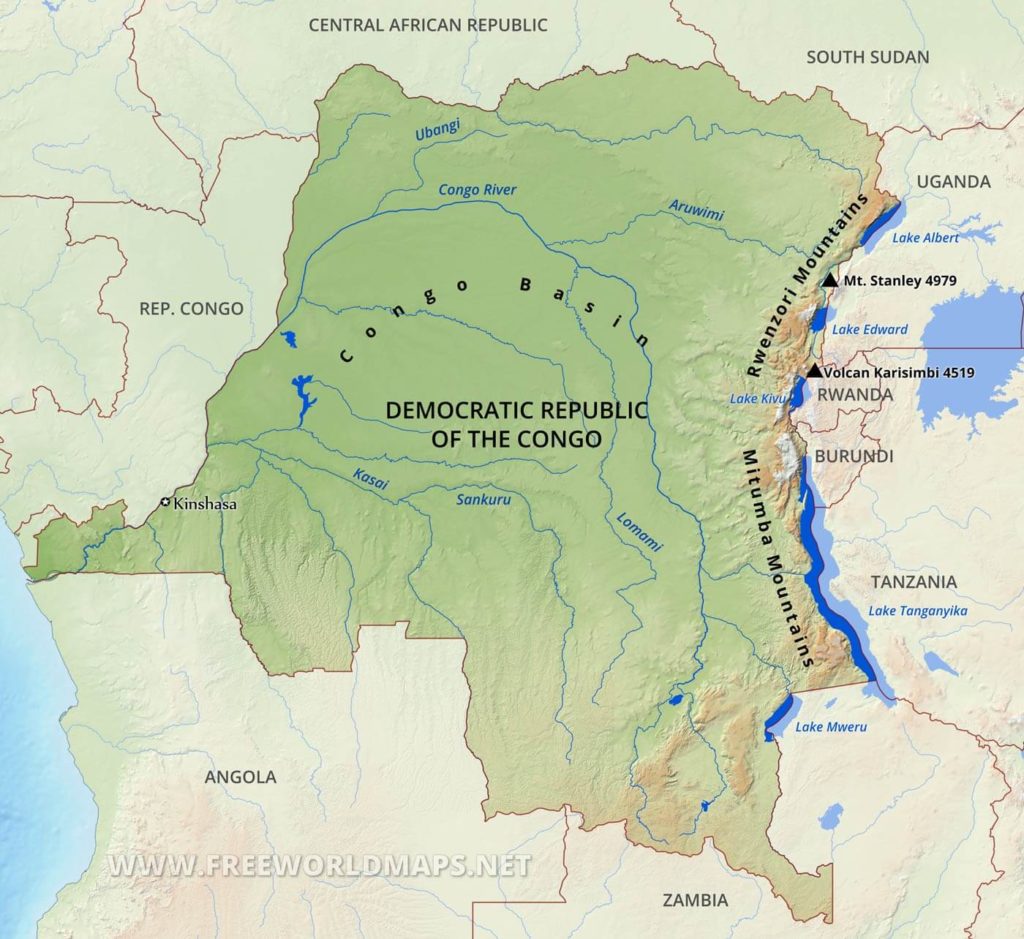 The Democratic Republic of Congo does not recognize – neither de facto nor de jure – the entity of Kosovo, the Foreign Ministry of Serbia announced, citing a diplomatic note received from the African state.

The Foreign Ministry of Serbia wrote in a statement that they received a note from the Embassy of the Democratic Republic of Congo regarding allegations of Kosovo Foreign Minister, Behgjet Pacolli that DR Congo will soon recognize the self-proclaimed independence of Kosovo – as reported by KoSSev portal on May 2nd, 2019.

„In accordance with the content of the dispatch sent today by the Embassy of the DRC in Belgrade by the Ministry of Foreign Affairs of this country, the Democratic Republic of Congo does not recognize, neither de facto nor de jure, the entity of Kosovo,“ the Serbian ministry stated.

According to the note sent to the Ministry of Foreign Affairs of the Republic of Serbia, the Embassy urged the ministry to take into account this explanation.

The Pristina-based Zeri newspaper reported last week that Behgjet Pacolli said at the time that „a possible peace agreement with Serbia could bring new recognitions of Kosovo“ and that „a new recognition by the African state of Congo is expected in the upcoming days.“

The same newspaper, however, wrote that Pacolli also said that the recognition process was „slowed down“ because „large states that have not recognized Kosovo now remain“ and that this process is „a bit harder“ because these are large countries with more than 60 million inhabitants and they have different interests.