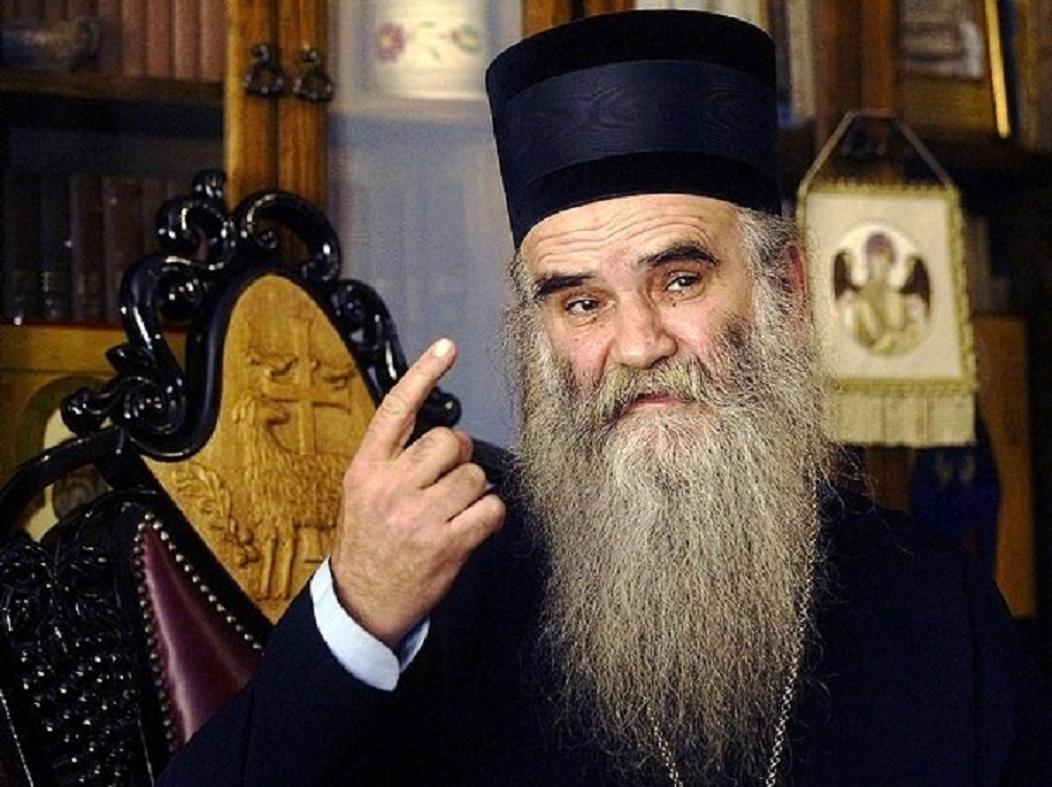 The Serbian Orthodox Church is against the delimitation of Kosovo and Metohija – and this position is supported by the majority of Serbian people, political actors and intellectuals, Metropolitan Amfilohije said in an interview with the Russian news agency TASS. Amfilohije also expressed the hope that the issue of Kosovo will be returned within the framework of resolutions of the United Nations Security Council.

“The Church cannot give up its place in Kosovo and the historical existence of the Serbian people there,“ Amfilohije said, reports NSPM.

He reiterated that the Serbian Orthodox Church had raised its voice against the delimitation in May.

Simultaneously, an extraordinary session of the Holy Synod of Bishops of the Serbian Orthodox Church was held today in Belgrade.

„We still do not even know what that delimitation implies,“ Amfilohije added.

The Metropolitan expressed hope that states which have not recognized Kosovo will help in returning the Kosovo issue within the framework of international law and the resolutions of the United Nations Security Council.

The Synod also sent an appeal against the delimitation in May, warning that it would lead to an exodus.

Amfilohije: Delimitation has nothing to do with reasonableness, I rely on God to give them wisdom

The Synod’s appeal in May