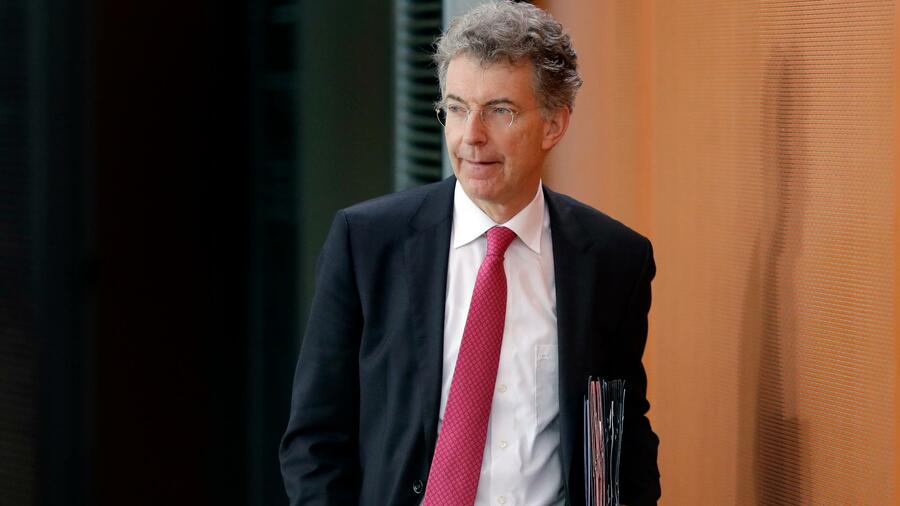 Heusgen is said to have a similar role to the US President Donald Trump’s envoy for the Pristina-Belgrade dialogue, Richard Grenell, Klan Kosova reported.

Heusgen has been serving as a German ambassador to the United Nations since July 2017. Previously, he held the post of the Under-Secretary for Foreign and Security Policy in the German Chancellery from 2005 to 2017. Heusgen is also viewed as one of Angela Merkel’s most influential foreign policy and security advisors.

In the meantime, N1 reported that the European Union denied the news published by Pristina media that German diplomat Christoph Heusgen would be appointed EU Special Representative for Kosovo. The spokesman for the EU High Representative Josep Borell, Peter Stano said that this had been discussed during Borell’s visit to Serbia and Kosovo and that this idea was just one among many.

„There was an idea about someone from the EU who would deal with issues that required greater or special attention, but this was just one idea among many ideas that were on the table. It is too soon to speculate on that person’s name, status, and origins,“ Stano said.

The appointment of the German diplomat as EU Special Representative for Kosovo was first announced a few days ago by Serbian President, Aleksandar Vucic. Vucic said that a person „who has great support from Germany“ would be appointed.

„I think I already know who will be the EU’s representative for the dialogue (Belgrade and Pristina) and probably for Bosnia and Herzegovina. It will be someone who has a lot of support from Berlin, and who has influence in Berlin. No matter who it is, Berlin will be practically calling the shots through Brussels – which is not easy for us. It will be very, very difficult,“ Vucic told TV Prva.

Previously, in October, US diplomat and ambassador to Germany, Richard Grenell was appointed Special Envoy for the Belgrade-Pristina dialogue.