Austrian writer Peter Handke won the 2019 Nobel Prize for Literature, the Swedish Academy announced today. On the other hand, Polish author, Olga Tokarczuk was also awarded the 2018 Nobel Prize, since this award was not given last year due to a sexual assault scandal. Handke is locally known as a great benefactor and friend of Kosovo Serbs, especially in the south. He enjoys a reputation in Serbia for being one of the few, but strongest, anti-bombing voices in 1999. Completely opposite reactions arrive from Pristina and region.

According to the Swedish Academy, Olga Tokarczuk was awarded for „a narrative imagination that with encyclopedic passion represents the crossing of borders as a form of life“, and Peter Handke for „an influential work that with linguistic ingenuity has explored the periphery and specificity of human experience,“ Hina and N1 reported.

The decision was made by an extended committee consisting of four Academy members and five external experts.

Two winners were named – one for 2019 and one for 2018 – because the prize was not awarded last year. The Swedish Academy, which oversees the prestigious award, suspended it in 2018 after a sexual assault scandal.

The prize has been awarded since 1901. Prior to Nobel Prize, he won other leading globally known prizes for theater and literature. In 2006, he turned down Germany’s Heine Prize, after politicians in the city of Düsseldorf threatened to revoke the award.

Handke surprised by the Nobel Prize

Handke expressed surprise over the fact that he won the Nobel Prize, assessing it as a „very courageous decision“ after „all the contention“ caused by his work and engagement – the Beta news agency reported tonight.

„Because of all the problems I faced, I never would have thought they would have chosen me… After all the contention, I was surprised. This decision of the Swedish Academy is very courageous,“ said Handke, who has sparked controversy over his pro-Serb views and criticism of NATO bombing of Serbia, Beta reported.

In 2006, he attended the funeral of Slobodan Milosevic. Asked what he thinks of it today, he declined to share any political views.

Throughout his career, Handke had repeated several times that the Nobel Prize for Literature should be terminated, which he described as a „false canonization that brings nothing to the reader.“

Speaking about his position on the Nobel Prize from his home in Chaville, near Paris, Handke also said he criticized that award as a reader, adding that he does not think so any longer. He confirmed that he would go to Stockholm for the award ceremony.

Against the bombing, a friend of Velika Hoca

Handke is one of the few internationally known Western European intellectuals who publicly supports Serbs. He strongly opposed the 1999 bombing of Serbia, when he returned the German literary prize „Georg- Büchner“ as a sign of protest, which was worth 10,000 Deutsche Marks at the time.

The pro-Western public was not too understanding of Handke’s sympathy for the Serbs, as he was particularly resented for visiting Radovan Karadzic in Palama in 1996 and the grave of Slobodan Milosevic in 2006.

He wrote about the breakup of the former Yugoslavia in five books.

In literature, Handke is often compared to Ezra Pound, but at the same time condemned for his „pro-Milosevic position“.

In addition to the Nobel Prize, Handke has received all other important literary awards.
After 1999, this writer often visited Serbian monasteries and churches in Kosovo.

„Helping doesn’t always imply something good. There is a danger that, while helping, people might be trapped by their pride and become self-righteous. But not helping is worse than doing nothing. I would say that sharing with someone is better than helping and that’s why I share,“ Handke said in Velika Hoca in 2015.

When asked what ties him to Velika Hoca and the Serbs, Handke replied that even when he was a child watching football games, he rooted for the losing side.

Henke in Kosovo media and the public: „Milosevic’s supporter“

The news that Handke won the Nobel Prize also garnered a lot of attention in the Kosovo media, which underline his views against the 1999 bombing of FRY, stating that Handke was „Milosevic’s supporter“.

The Kosovo ambassador to the US, Vlora Chitaku also reacted, saying that the decision to award the Nobel Prize for Literature to Handke was „preposterous and shameful.“

„The Nobel committee decides to award Peter Handke – a man who glorified Milosevic aka ‘The Butcher of The Balkans’ and supported his genocidal regime – this year’s prize in literature,“ she tweeted, quoting Handke:

“Sometimes I would like to be a Serbian Orthodox monk fighting for Kosovo.” Chitaku also added that “in a world full of brilliant writers, the Nobel committee chooses to reward a propagator of ethnic hatred and violence.”

“Sometimes I would like to be a Serbian Orthodox monk fighting for Kosovo” – Peter Handke , the brand new #Nobel prize laureate

In a world full of brilliant writers, the Nobel committee choses to reward a propagator of ethnic hatred & violence

Something has gone terribly wrong! 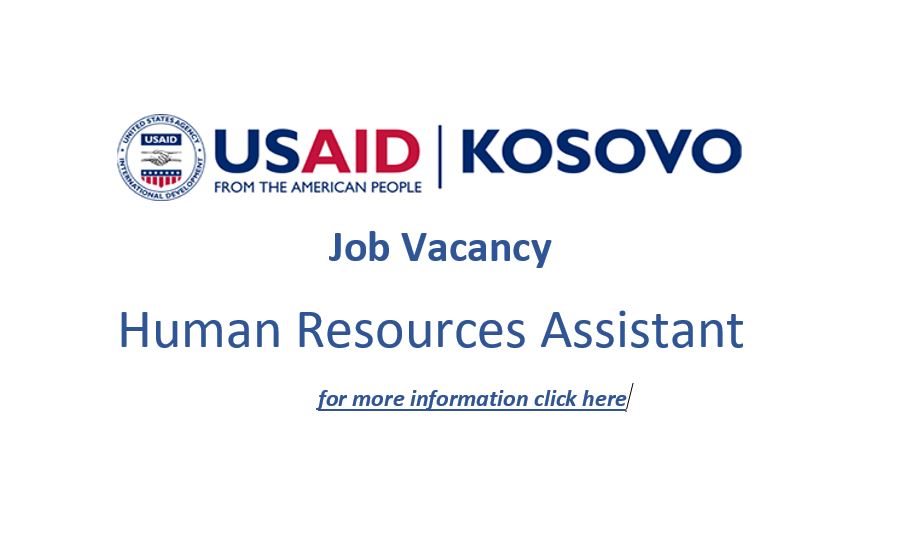