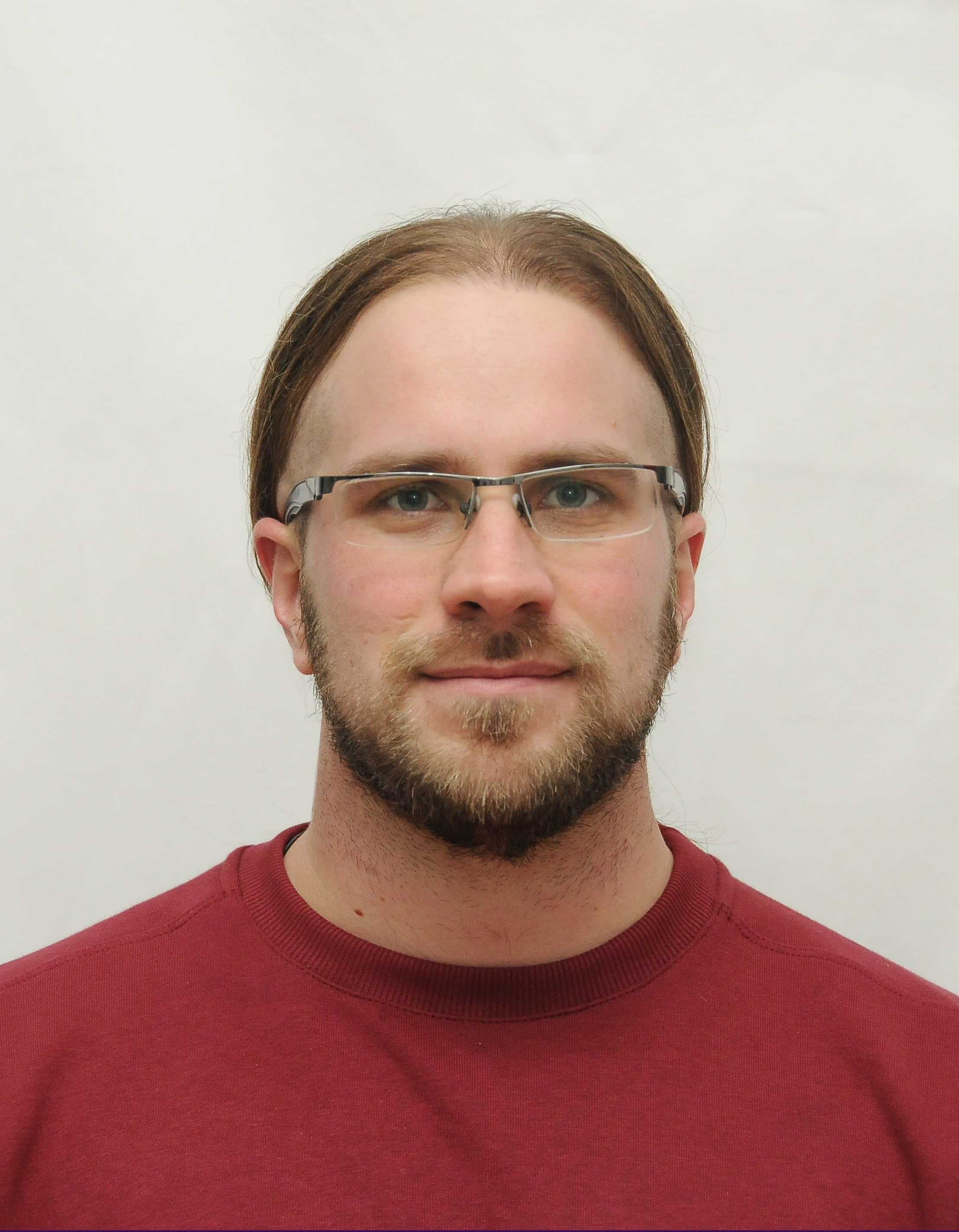 This marks the third time Kurti addressed Kosovo Serbs with a video message in Serbian over the past few months. If viewed separately, this act could be considered a gesture of goodwill that can help with building trust between communities in Kosovo. Namely, Kurti is part of the Self-Determination Movement, which not only rejected the Brussels dialogue and the agreements that resulted from it, such as the agreement on the Association of Serb-majority Municipalities, but also Ahtisaari’s plan itself, on which the Constitution of Kosovo is based, political scientist Ognjen Gogic told Danas when asked about the video of the Kosovan Prime Minister in which he addressed the Serbs from the north of Kosovo in Serbian.

Previously, Kurti rejected the guarantees provided to Serbs by Ahtisaari’s plan, including the equality of the Serbian language in Kosovo, believing them to be too „generous“ and detrimental to Kosovo’s statehood. In this sense, the very fact that Kurti addresses the Serbs in Serbian, instead of telling them to learn Albanian, represents a stride both for himself and the party he represents. One should have in mind that Kurti could pay a „price“ for this among his voters who are used to the radical rejection of anything Serbian associated with Kosovo, Gogic states, adding that the content of the video itself is not being disputed.

„The video explains the procedure as per which Serbian license plates with markings of towns in Kosovo can be replaced with RKS plates issued by Kosovo institutions. The exemption of costs announced by Kurti is similar to the procedure implemented a few years ago when Serbs south of the Ibar replaced Serbian license plates with Kosovan ones. The difference is that back then we also had KS license plates, which enabled free movement throughout Serbia. Now, RKS plates are the only option,“ says Gogic.

He highlighted that this video message only refers to Serbs in the north who have vehicles with KM plates since the Serbs south of the Ibar changed their license plates even earlier. The Serbs in the north of Kosovo did not replace Serbian license plates with Kosovar ones even then, and according to Gogic, they will not do that now either. In the north of Kosovo, there is resistance to changing plates and pressure on those who were ready to do so, even though it is a clear obligation arising from the agreement on free movement from 2011 and 2016. At the time, Serbia agreed that only KS and RKS plates would be issued in Kosovo. With the Brussels Agreement from 2013, it also accepted that the Ministry of Interior of Serbia represents a „parallel institution“ in Kosovo and that it will be abolished, so the question arises as to who can even issue KM plates, Gogic told Danas.

If Kurti’s video message is considered separately, there isn’t much to complain about. The problem, however, is that Kurti is sending „mixed messages“ to the Serbs.

„Simultaneously with Kurti’s video message in Serbian, the Self-Determination Movement shared a video message to its voters. In that video, all the recent ‘successes’ of Kurti’s government related to the ‘integration’ of northern Kosovo were listed. The issue is, however, that the north of Kosovo is presented as ‘spoils’ captured by Kurti. This video message dehumanizes the Serbs in the north of Kosovo and reflects all the stereotypes present among the Albanian public about them being ‘savages’ who break all the rules,” this political scientist believes.

Gogic also stated that with this second video message in Albanian, Kurti probably wanted to confirm his nationalist image among his voters and remove any suspicions that he has become „soft“ and lenient towards Serbs. All recent events are presented as „breaking the resistance“ of the north of Kosovo, which for the first time, thanks to Kurti, is coming under the control of Pristina.

„If any of the Serbs from the north of Kosovo thought, after the first video message, that they should change the plates on their vehicles, they certainly won’t do it after the second video message was published. By taking RKS license plates, Serbs from the north of Kosovo are falling into Kurti’s ‘trap’ and risk becoming extras in some next video message Kurti will use to celebrate his new ‘victories’,” Gogic said in a statement for Danas.

Lazarevic: Kurti cannot be a „Serbian cup of tea“ in the North

Kurti to Serbs: Registration centers ready to replace illegal plates, no customs duty, this is a big concession