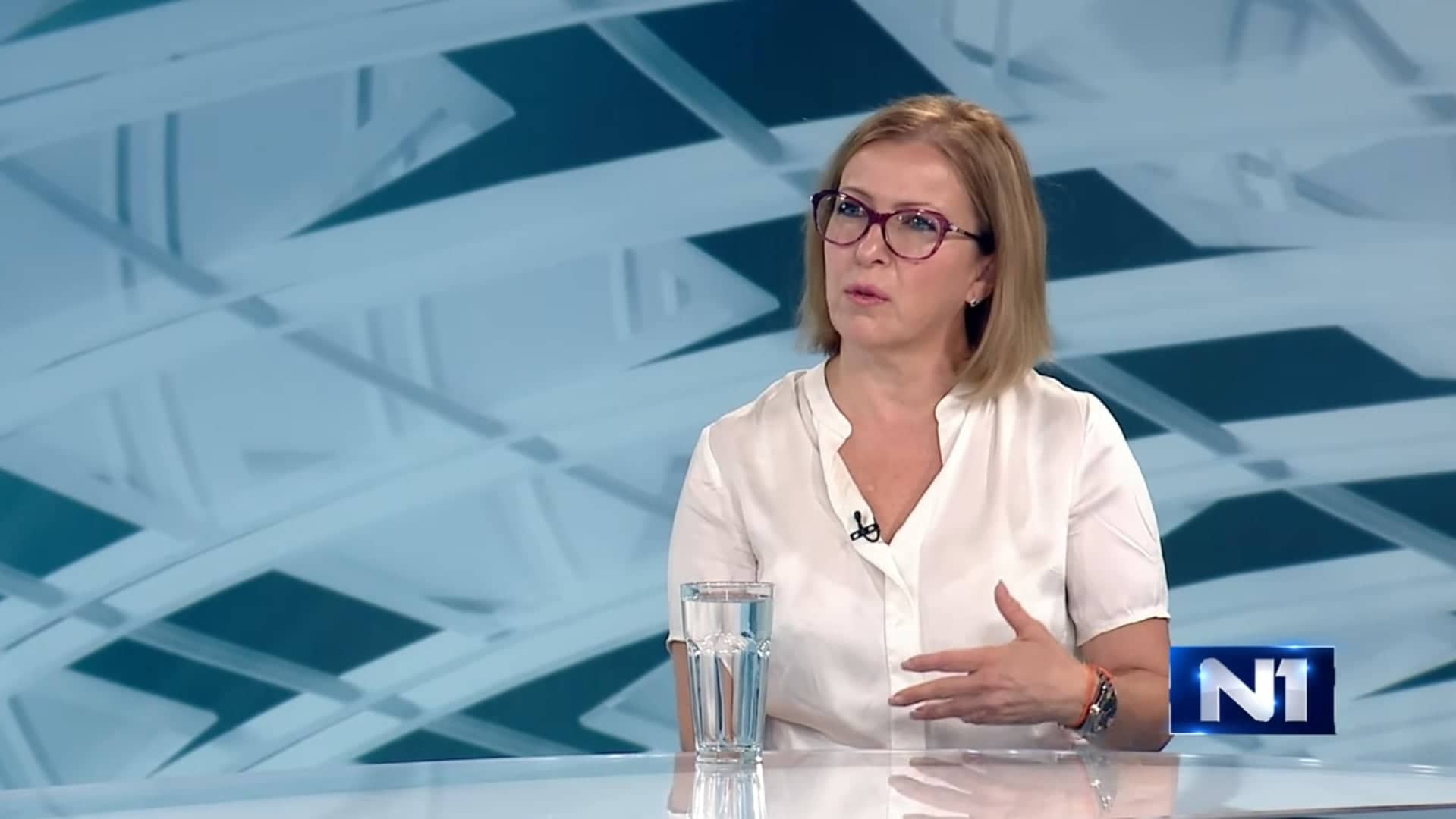 „The fact that Albin Kurti addresses the public in Serbian, which is ironically commented on as a language fluency compared to illiterate Serbian political representatives – ‘Kurti speaks Serbian better than half of the Serbian deputies/mayors, etc.,’ is a typical comment,“ the editor of the KoSSev portal, Tatjana Lazarevic, told Danas when asked about the reaction of Serbs from the north of Kosovo to the Kosovo PM’s video in which he addressed them in Serbian.

The video arrived as an additional confirmation that for the first time drivers and owners of vehicles with plates of the Republic of Serbia, primarily those in the north, will now have The Republic of Kosovo license plates, a country that they do not recognize and do not like, and which they don’t deem as their own, Lazarevic says.

„Also, on a more practical level, when the political and identity issue is placed into everyday life, special attention was paid to Kurti’s explanations about the registration process and ‘incentives’, such as ‘no customs duties’. Apart from the fact that Kurti cannot be the ‘Serbian cup of tea’ in the North due to the obvious antagonistic notions of Kosovo between him and Kosovo Serbs, this otherwise good move – as an opportunity to ease that tension and get closer to the Serbs – has once again ‘failed’, similarly to when he recently sent the Easter message in Serbian. There was again a lack of sensitivity in selecting words for such sensitive addresses, which would have excluded any risk that his message could be interpreted as a sign of arrogance, ignorance, and even vindictiveness“.

According to the KoSSev editor-in-chief, Kurti emphasized once again that the license plates which, she claims, were natural and unique for Serbs in the North – KM license plates, Kurti marked them as actually „illegal“. She also noted that this video in Serbian came after the one in which Self-determination talked about the northern part of Kosovo as a hotbed of crime.

„He emphasized that a ‘big concession’ was made for the citizens who drive these vehicles, and they will not be subject to customs duties. Finally, the video was published only a day after Self-Determination published another video, boasting how Albin Kurti, in a year and a half, succeeded in what the former Kosovo authorities did not – the integration of the north. The North is portrayed exclusively as a hotbed of crime, including the issue of referendums and elections, the construction of the returnee settlement of Sun Valley, Serbia as a colonizer, while PDK, LDK, and AAK were presented as associates of Serb criminals. The video is in the form of political promotion and propaganda, with triumphalist content, black and white in its narration. The government of Albin Kurti is good, the bad guys are other Albanian parties, and the North and Serbia are the universal, ultimate and unquestionable evil,“ Lazarevic assesses.

Kurti to Serbs: Registration centers ready to replace illegal plates, no customs duty, this is a big concession