The Journalists’ Association of Serbia (UNS) and its Kosovo branch sent a protest note against Srpska Lista’s selective media invitations on Sunday. SL handed over its candidate list to the Central Election Commission for the upcoming local elections in Kosovo scheduled for October 17th but only few media outlets in Kosovo and correspondents to the pro-government newsroom were invited to report on the event, claimed the Association.

The Danas daily spoke to the editors of KoSSev and Radio Gorazdevac about their experiences in communicating with this political entity.

Lazarevic: It has been full silence and censorship

„As far as I know, I believe that KoSSev is the only Kosovo Serb media outlet entirely blacklisted from SL within their activities as a political party. It has been several years now that we do receive neither a statement, answers to our inquiries, nor invitations to public events. They do not respond to our calls and messages. It has been full silence and censorship,“ the editor-in-chief of the KoSSev portal, Tatjana Lazarevic, told Danas.

Lazarevic emphasized who of SL officials have exercised the hardest ignorance towards them: the former mayor and the current minister and deputy prime minister Goran Rakic; MP and the head of the media communications Igor Simic; the former head of the North Mitrovica district, Slavko Simic; the mayor of Gracanica, Srdjan Popovic; an official from Strpce, Bratislav Nikolic; MP and former president of the Serbian sponsored provisional authority in Zvecan, Ivan Todosijevic.

„Although they responded to our calls several times, and even carried out a statement for us soon after taking office, continued unresponsive behaviour from the current mayor of North Mitrovica, Milan Radojevic and the head of the municipal administration, Adriana Hodzic, who on the other hand is the most outspoken about professional and transparent attitude towards citizens – these two officials exercise no less strict behaviour towards us, she adds.

As for other officials, Lazarevic further says:

“Although they often avoid communication, they still sometimes give a statement and behave more politely and somewhat more professionally towards the journalists in our editorial office. While there are some institutions led by SL and individuals who are a really a positive exception.“

Srpska Lista sends press releases to other newsrooms and individuals at least. Lazarevic had the opportunity to see the mailing lists, which contain dozens of e-mail addresses of media outlets – but not KoSSev’s.

„Colleagues from other newsrooms also often share their experiences that SL is regularly unavailable for comment, to answer questions, and so on. Certainly, I do not count on political and partisan influenced newsrooms whose real job is to be only an extended megaphone for politicians,“ Lazarevic stressed.

When asked why they do not receive invitations, she replied: „Ask them, as I would like to know the answer, too.“

Dimitrijevic: Radio Gorazdevac has not had any kind of cooperation with SL for a long time

The editor-in-chief of Radio Gorazdevac, Darko Dimitrijevic, told Danas that, as far as SL is concerned, although his views may not completely coincide with the views of the UNS, he still shares a few opinions with them in the matter. 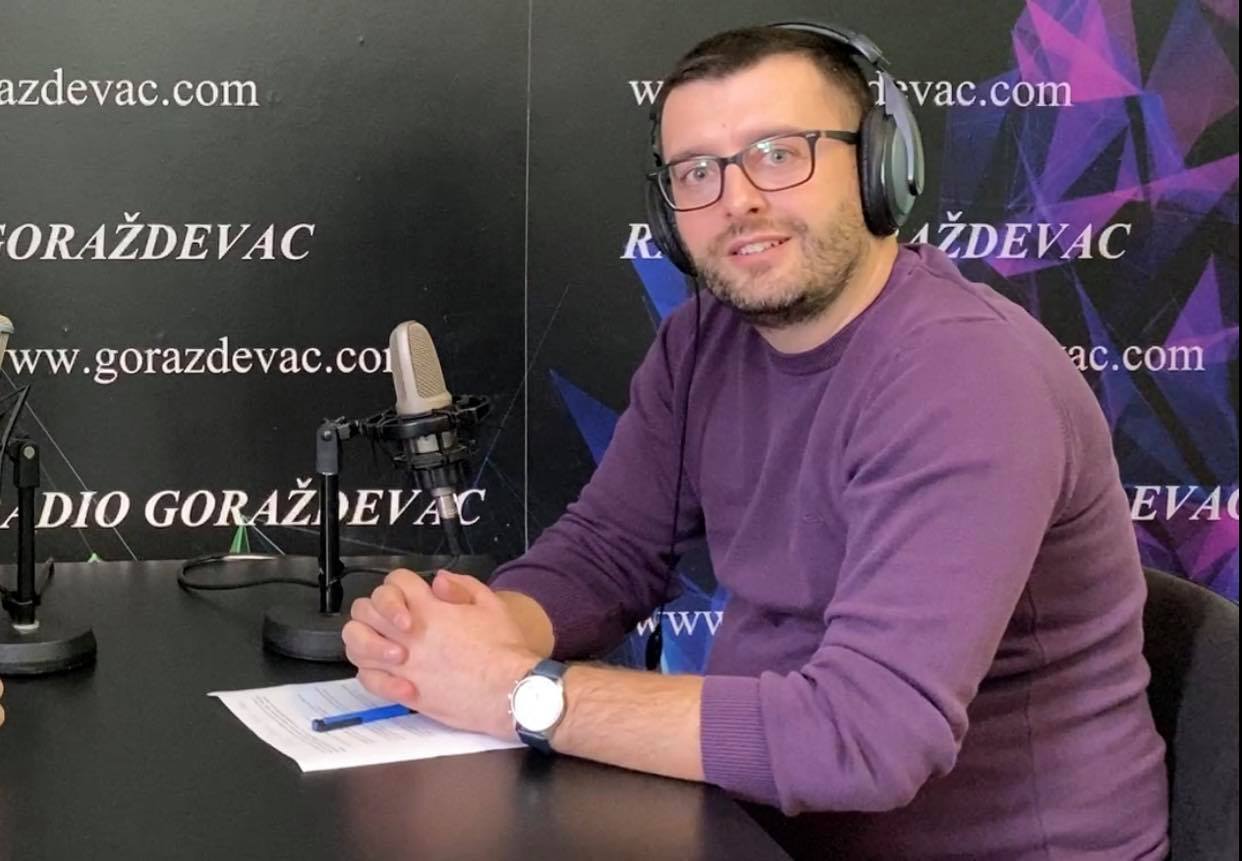 „Speaking of the media outlet that I am responsible for, it has not had any cooperation with SL for a long time. It is not that we refuse to cooperate, but because they selectively inform the media, selectively respond to calls for interviews. When it comes to this, Kosovo online news media outlet takes the first place – where SL dominates as a portal sponsored by the Kosovo Office, backed by the Belgrade government. As independent media, we face problems in receiving answers to some questions when it comes to Srpska Lista. Many questions remain unanswered,“ Dimitrijevic stated.

He noted that independent Kosovo Serb media encounter an enormous amount of hardship in their work.