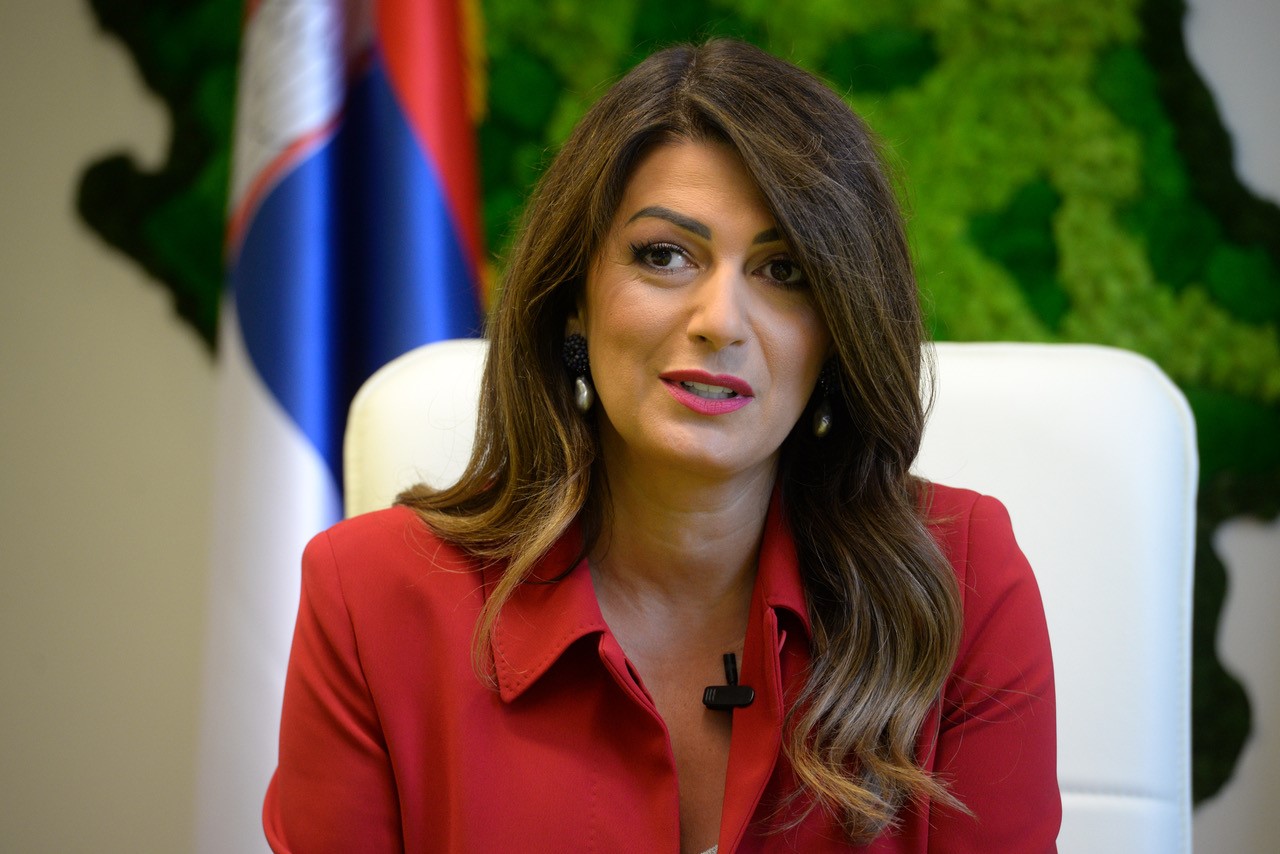 Addressing Pristina’s announcement that new measures will be introduced regarding some products from Serbia, more precisely confectionery products, Serbia’s Minister of Trade, Tourism and Telecommunications, Tatjana Matic, stressed that this is a political – not an economic or trade measure. Matic also underlined that this measure would violate CEFTA. Back in October, Pristina decided to raise taxes on fodder and building blocks from Serbia.

„Regarding this announcement from Pristina, the Ministry of Trade, Tourism and Telecommunications will address the institutions in Brussels, as well as the CEFTA Secretariat, including the embassies of QUINT countries. CEFTA is the largest form of trade community in existence, and the announcement of such decisions does not contribute to the development of trade relations, nor the political dialogue in the Western Balkans – to which Serbia is devoted. We hope that this decision will not be reached after all,“ said Matic, this ministry announced.

If this announcement is implemented, the mentioned trade barrier would be another in a series of violations of the CEFTA agreement and the obligations undertaken within the Brussels Dialogue, the Serbian Ministry of Trade, Tourism, and Telecommunications alerted.

At a press conference held today, Kosovo’s Minister of Industry, Entrepreneurship and Trade, Rozeta Hajdari, announced new measures on „some goods imported from Serbia“, adding they would cover the confectionery products.

As Kosovo media reported earlier today, Hajdari said that the goal is to protect Kosovo producers.

The Kosovan minister underlined that „the law has existed for a long time, but that it is not applied when it comes to protecting domestic producers from producers from Serbia.“

The measures in question are „protective measures“, i.e. the so-called Law on Anti-Dumping, by which the Kosovo authorities, as they announced, are attempting to protect domestic producers, in cases when „imports greatly increase“.

„The import of goods into the territory of Kosovo is rising and harming domestic products. This year, the import from Serbia greatly increased, unlike last year. Exports from Kosovo in 2020 and 2021 reach only 1%. We’ll take measures against the confectionery products like cookies and sweets made in Serbia since their imports rose immensely. We’ll look at the evidence and then decide on measures,“ Hajdari said today, Pristina-based Koha reported.

This is not the first time that the current Albin Kurti-led government introduced similar anti-dumping measures.

As one of the goals of his government, Kurti cited „an additional reduction of imports from Serbia“, announcing additional measures at the beginning of October.

At that time, the Kosovo government made two decisions – an anti-dumping measure of 3 cents per kilogram on the import of animal and poultry concentrate from Serbia and another with the same amount per one building block from Serbia.