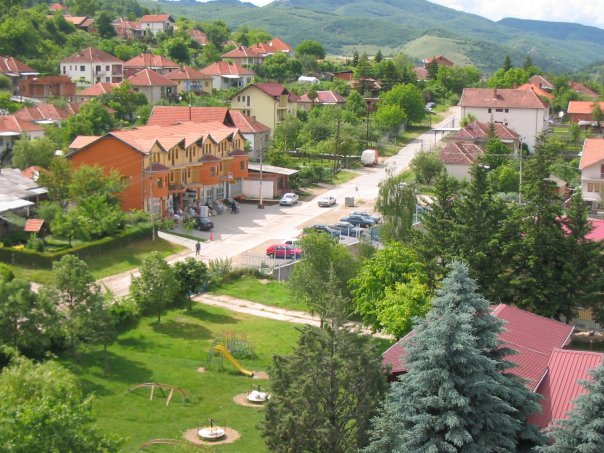 Eleven-year-old Serb boy M.S. was injured in an altercation in Kamenica today. The boy received medical assistance at the Health Center in Kamenica. The news was also confirmed by the head of the Kosovo Office, Petar Petkovic, and spokesman of the Kosovo Police, Ismet Hashani. They, however, presented differing claims about the background and qualification of the altercation.

The Kosovo Office stated that the boy was „attacked by a group of unprovoked Albanians, who inflicted injuries to his face.“

The boy, a fifth-grade student at the „Desanka Maksimovic“ elementary school, was hospitalized in the hospital in Kosovska Kamenica. In addition to sustaining injuries, he experienced severe stress, said Petkovic.

„According to his father, with whom I spoke, the boy went to the store, which he does every day, and while he was returning, he was attacked by a group of hooligans, who also insulted him in Albanian,“ Petkovic said.

The Kosovo Office announced that it will help the family of the injured boy in any way they can, as well as that they will ensure he receives the best possible care.

„Mihajlo was attacked simply because he bears a Serbian name and surname and speaks Serbian. He is a victim of the malice of extremists who cultivate open hatred toward everything that is Serbian and who desire an ethnically pure Kosovo. In doing so, they have the open support of Pristina, whose policy of impunity goes in favor of the troublemakers. His injuries and the stress he went through are a disgrace, above all, of the international community, which does not see the tears of the Serbs, and which declares the torment that our compatriots experience every day as incidental. They should ask Mihajlo or his friends and parents how they feel after this attack?“ Petkovic stressed.

Was the incident an ethnically motivated attack on a Serb boy or a fight amongst children?

Differing information arrived from the police, however.

Although confirming that the incident took place at approximately 1:30 p.m. today, Kosovo Police spokesman for the Vitina region, Ismet Hashani, told KoSSev, however, that it was a „quarrel among children.“

„According to police information, the child was playing in the park in front of his apartment in Kamenica, with two other 11-year-old children, when a fight broke out between them and their peers,“ Hashani said.

The KP spokesperson confirmed that the boy received medical assistance in Kamenica, after which he returned home. The Center for Social Work and the prosecutor were notified in order to shed light on the circumstances surrounding the fight.