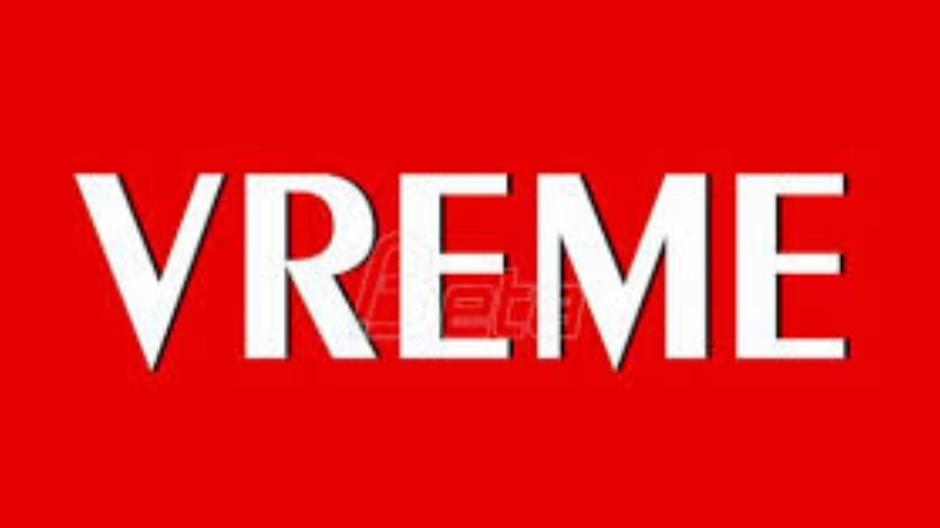 The Collegium of “Vreme” weekly sent an open letter to the head of the Kosovo Police, Rashit Qelaj demanding an investigation into the causes that led to the burning of a car in which four media workers were travelling – three journalists of “Vreme” weekly and a journalist of the „Le Courrier des Balkans“, on January 4th near Jarinje.

The car in which the media workers were travelling caught fire as this team was returning to Belgrade after a two-day stay in North Mitrovica. “Vreme” weekly believe that the Leposavic police decision to reach a conclusion, that the vehicle had spontaneously combusted, only on the basis of the statements of the injured parties, without a detailed investigation, is „unacceptable and dangerous“ and demanded from the police to examine the footage from the cameras where the vehicle was parked and to carry out forensic testing.

We publish the letter in its entirety.

A Citroen C5 car, transporting three members of „Vreme“ weekly and a colleague from the portal „Le Courrier des Balkans“, caught fire near the Jarinje administrative crossing in the evening hours on January 4th, 2019. The car suddenly caught fire and all four passengers safely left the vehicle which then burned completely.

The “Vreme” team stayed in Kosovska Mitrovica for an interview with Tatjana Lazarevic, editor of the portal „KoSSev.info“, and the person of the year – as chosen by the editorial office of our weekly. During the two-day stay in the city, our colleagues parked the vehicle in the parking lot of the „North city“ hotel, which is covered by security cameras, on the night between the 3rd and 4th January and then, in the afternoon on January 5th, in front of the „KoSSev.info“ editorial office in Kralj Petar Street.

The Leposavic police took statements from our colleagues. On that occasion, they concluded that the vehicle spontaneously combusted and said that this is the reason why they would not examine the footage of the surveillance cameras from Kosovska Mitrovica. Although we do not claim that we know the cause of the fire of the vehicle in which the „Vreme“ team was travelling, we believe that the action taken by the Leposavic police is unacceptable and dangerous, especially now when those working in the media are exposed to severe pressures, intimidation and various forms of violence. For this reason, we explicitly require:

– examination of surveillance cameras from the parking lot of the hotel „North city“ and from the Kralj Petar Street around the KosSev.info editorial office in Kosovska Mitrovica;

– forensic testing of the car to determine the causes of fire;

– other adequate actions in the police sector.

The reason why the vehicle of „Vreme“ team burned can only be determined in this way and we expect you to order a fast, efficient and thorough investigation.

The Collegium of weekly „Vreme“