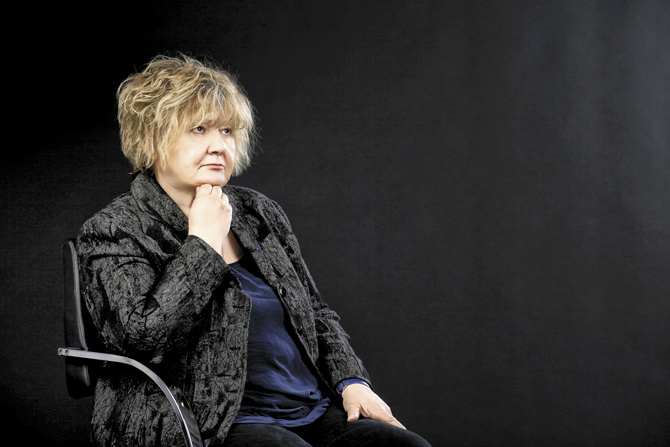 The President of the European Movement of Serbs of Kosovo and Metohija, and former Kosovo MP Rada Trajkovic sent an open letter to the Ambassador of Germany Axel Dittmann and warned him of a drastic erosion of the political atmosphere in Serbia and, as she stated, a clear trend of hysterical and most worrying violent reaction of the authorities against any different political opinions.

She also told the German ambassador that she was addressing him as a professional contemporary, someone she knew for a long time from the time he had worked at UNMIK.

"I am afraid that Mr. Vucic misinterpreted the messages received from the German Chancellor Angela Merkel and that her words of encouragement for the European path of Serbia were understood as a self-proclaimed approval for himself and his autocratic rule," writes Trajkovic in a letter published via social networks.

"It seems that Mr. Vucic is deep in his faith and persistently persuades us that Germany has set him up as an invisible messenger whose authority nobody and nothing should dare question," says further.

From Axel Dittmann, she expects a reaction to prevent possible abuse of German authority in Serbia for local political purposes.

"I seek the right to freedom to express my opinion; that the personal existence and the existence of our families will not be endangered. I am asking for the right in Serbia for everyone to live free by their parents, even if these parents are – imagine – opponents to authorities or just a minority to those in power," Trajkovic points out.

She is concerned that Mr. Vucic is using Germany's support to the European path of Serbia as a tacit "blessing" to use, as she said, the Shtassi's mechanisms of clearing political opponents in the country.

"Methods of political pressure and decomposition of dissidents have no place in today's Europe," Trajkovic said.

She also points out that many lately feel on their skin the consequences of these methods and "freedom" of the media in Vucic's Serbia; such media appear only "free" from law, decency and professional responsibility; they are "free" enough, however, in  lynching and endangering the lives of anyone who thinks differently.

She also expects Germany to help uncover the killers of Oliver Ivanovic and bring about their detention.

To read the letter of this university professor and Kosovo Serbian politician click HERE.