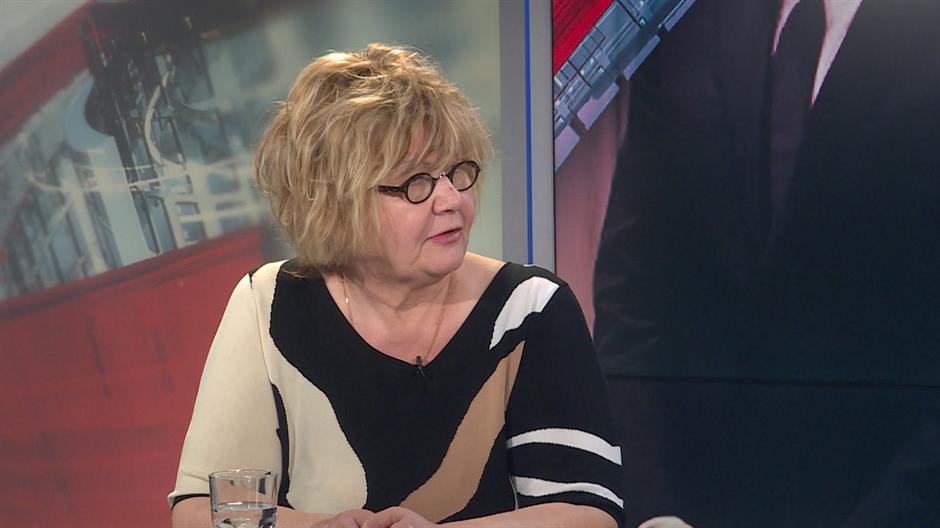 Brussels is increasingly losing its influence as a mediator in negotiations between Belgrade and Pristina, and other figures have appeared on the scene, such as Turkish President Rexhep Tayyip Erdogan. "A personal friendship between Hashim Thaci and Erdogan is a reality. Among Albanian leaders and politicians very often it is rumoured that once communication between Thaci and Belgrade is not good, the main man who is trying to mediate is Erdogan," said Serbian politician from Kosovo Rada Trajkovic in "Dan uživo" talk show on N1 TV. She points out that the inappropriate arrest of Djuric was connected with the arrest of six Gülenists, and that the events in Kosovska Mitrovica were completely overshadowed by the arrest of these Fetullah Gulen's supporters.

"For international diplomats, this way of arresting Marko Djuric is inappropriate … imagine Edita Tahiri to be taken in such a manner and led down the streets of Belgrade," Trajkovic says.

She claims that the Intelligence Service of Kosovo carried out the arrest of the Gülenists with "an imposing number of Turkish intelligence officers who came to Kosovo and Metohija and kidnapped them without any legal procedure, violating human rights in the most drastic manner."

Speaking about the Turkish president's influence in the region, Trajkovic said that Erdogan had a major influence in Macedonia, but also in Serbia, especially in the Raska region.

"It's not good for Serbia, since we have opted for the EU, which is in the public eye," she also said, adding:

"What is not transparent is, I think, that Aleksandar Vucic is linked to Erdogan, together with Rama and Thaci. They say that life in the Ottoman Empire was once fun, but that does not suit our country," Trajkovic said.