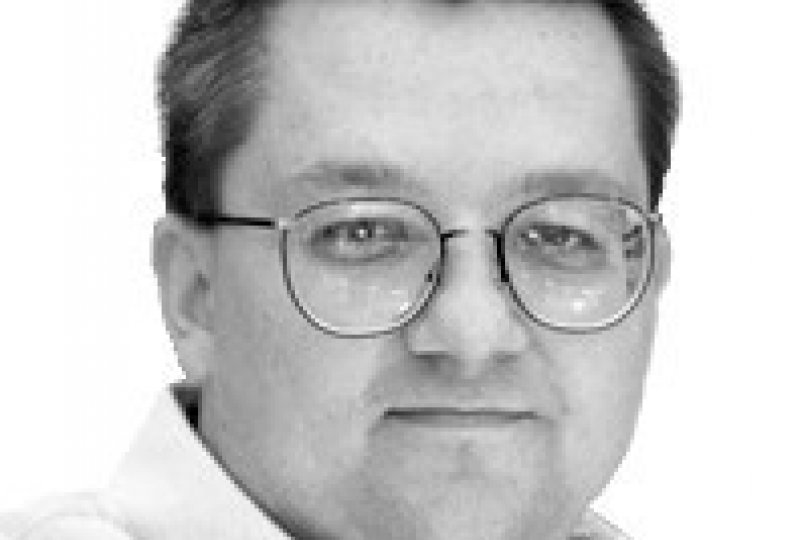 As Serbia prepares for elections, the European Union and United States wait for, what they consider to be a distraction and a delay to pass for completion of their main remaining policy objective in the Balkans; the normalization of relations between Belgrade and Pristina. Having achieved many of their objectives with respect to implementation of the Brussels Agreement on Northern Kosovo and on creating a mechanism for implementing of all previous agreements, they are determined to quickly encourage a framework agreement that would allow for the establishment of relations between the two parties in a way that would help consolidate Kosovo’s independence and perhaps gain it new diplomatic recognitions including from some of the 5 EU holdouts.

In particular the U.S. would like to have an agreement in place by late spring so that Kosovo’s EU ambitions can be accelerated, its armed forces established and its international position strengthened through new memberships in regional and international organizations.  All of this must now wait until after the elections in Serbia and until a new government is established.  Although there is little fear in Washington that Serbia’s election results could derail the Brussels process, there is apprehension that a longer delay either tied to difficulties in establishing a new ruling coalition in Belgrade or early elections in Pristina could take too long to play out and that the negotiations could bog down. Any delay is a threat to further progress toward a framework agreement on normalization of relations because there is now fear that worsening economic conditions could lead to social unrest or worse; thus putting any future Serbian or Kosovo governments in more difficult positions to make concessions.

When it comes to relations between Serbia and the U.S., then there are two measurements that must be used. The first is the substance of the relations and the second the public perception of these relations.  The later of course is much better that the former, but given that the U.S. has already established a distance from the entire Balkan region, perhaps this is enough for any new government in Belgrade.

When it comes to the substance of the relations, it is important to understand the context of the relations as they have been established by the outgoing Serbian government and its predecessor. First and foremost the relationship with the American administration has been firmly anchored to the politics of conditionality that has been the cornerstone of U.S. policy toward Serbia for over two decades.  The Brussels negotiations have strengthened American convictions that this policy continues to produce desired results and as a result should not be changed. Inertia has now fully set-in in U.S. Balkan policy which has come to be defined as allowing the EU to assume the leadership policy role in the region, while the U.S. reduces its commitments in the region while maintaining a perception of continuing active involvement.  A balancing act that has been difficult to maintain but one that in essence fits the limited U.S. interests in the region.

The U.S. main commitment in the region remains the consolidation of Kosovo’s independence and this is why Serbia has important, but thus far unused, leverage in its relationship with Washington.  Even the most anti-Serbian hawk in Washington’s government institutions and NGO community knows that Kosovo’s independence cannot be consolidated or its independence fully established without the active cooperation and assistance of Belgrade.  Unfortunately, they also have come to believe that this cooperation and assistance can only be achieved by maintaining the policy of conditionality and constant pressure and coercion on Serbia, making it almost impossible for Serbia to establish normal and constructive relations with the U.S. as long as this policy remains.  This and the perception that it is easier now for Belgrade to make concessions to Pristina than for Pristina to make significant concessions to Belgrade create a framework that allows little room for the U.S. to accept Serbia’s interests in Kosovo and Metohija with any sense of objectiveness or flexibility. This is bad news for the Serbs of Kosovo and Metohija, especially in the north, as it insures that their interests will bear the brunt of this dysfunctional relationship with the U.S. (and EU) and it will make it almost impossible for them to continue to insist that the implementation of the Brussels agreement is status neutral.

Given all of this, it is clear that Serbia’s relations with the U.S. and with the EU will continue to be built upon the conditionality now fully linked to its implementation of the Brussels Agreement in a way that coincides with the expectations of its mediators and this ultimately means Serbia’s establishment of relations with Kosovo. It will be this that will determine how much time Serbia’s new government will be given before it is pressed to make new and more significant concessions in the Brussels process of negotiations with Pristina. Given the impatience in Washington and Brussels it is likely that Kosovo will continue to dominate its agenda for the duration of its mandate, making it very difficult for any new government to devout more attention to dealing with Serbia’s serious economic problems.

Ironically it is quite likely that given the current state of affairs in Serbia’s relations with the U.S., that Serbia will normalize and improve relations with Kosovo before it will fully achieve this with the U.S. In itself, given that the U.S. has distanced itself from the Balkans and its problems, this may not seem all that important, but it is important in the context of Serbia’s stated foreign policy and national most vital interest of accelerating its path to membership in the EU.  Given the lack of will for finding an alternative path either for achieving this interest or for finding a different path altogether for its relationship to the EU, any new government is stuck with having Kosovo be the most important measurement for its success and competency for both the EU and U.S.  Kosovo has been and will continue to be Serbia’s most important policy issue for its relationship with both the U.S. and the EU.

How Brussels became Aachen: A vacuum in the institutions and a...