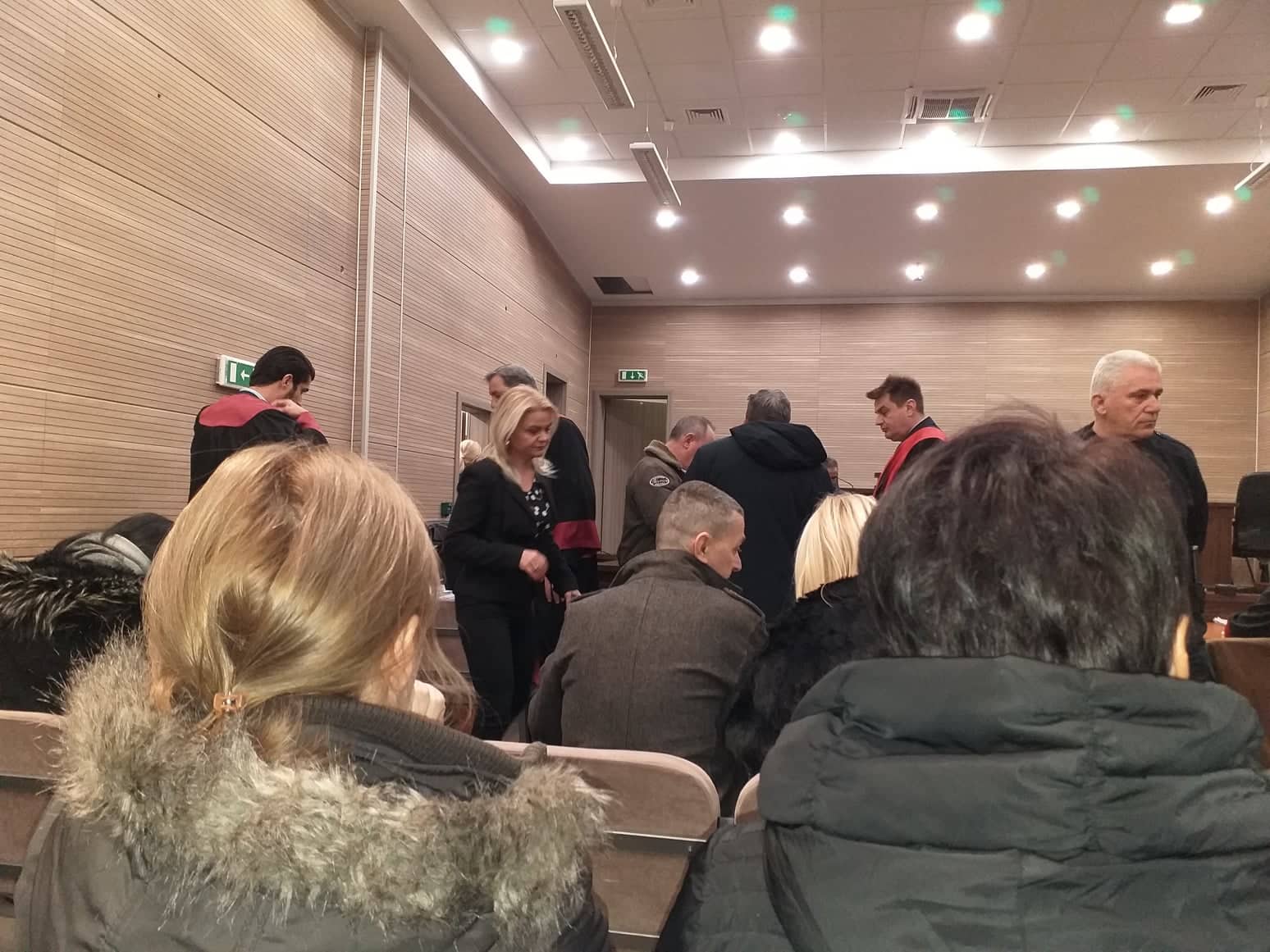 The first hearing of the six suspects accused of involvement in the murder case of Oliver Ivanovic has been adjourned until February 11th. The presiding judge, Valon Kurtaj made this decision in view of the changes to the indictment and the fact that it was delivered to the defense on Friday without being translated into Serbian. The defense counsel even claimed that they had not received the translation of the first indictment either. So far, no details are known on what was amended in the indictment.

„After the parties presented their position, the court concluded that there are no conditions for the hearing to continue today,“ the presiding judge, Valon Kurtaj concluded, scheduling the next hearing for February 11th at 10 p.m.

The first hearing of the six suspects accused of involvement in the murder of the Kosovo Serb politician, Oliver Ivanovic began at 10 a.m. in Pristina today, almost exactly two years since the murder. The chief prosecutor, Syle Hoxha, who was said to be „on vacation“, was replaced by Blerim Isufi. In addition to the defendants and the defense counsel, a number of media crews, who were not allowed to record the hearing, were present today. One of Ivanovic’s closest associates, Ksenija Bozovic also attended the hearing.

The prosecution delivered an amended indictment to the defense counsel on Friday. The amended indictment, as it was explained, was not translated because of the weekend. No further details were provided on what was changed in the indictment.

Defense attorneys complained that the first indictment had not been translated either. The judge asked the defense lawyers whether they are requesting the translation of all 10,000 pages (of the indictment), to which one of the lawyers, Mahmut Halimi corrected the judge, saying that the exact number was 12,500 pages. Halimi also added that the indictment does not have “a content page.”

The prosecutor said the „translation is ongoing,“ but that he could not say exactly when the job would be completed. He added, however, that at this stage of the investigation, the prosecutor „may present evidence to the defense, but that it does not say that he must do so.

The Kosovo Special Prosecutor’s Office issued the first indictment in this case on December 2, but it was not delivered to defense attorneys until the middle of the month. However, details of the indictment were leaked to Kosovo media, which published it in parts.

The indictment was met with negative reactions from Belgrade officials. The head of the Kosovo Office, Marko Djuric described it as a „continuation of an organized negative campaign“, with the aim of „blaming our people on Kosovo and Serbia for this crime.“

Oliver Ivanovic’s family, on the other hand, estimated that the case has moved from a standstill. They also expressed skepticism that the indictment „incorrectly“ links allegations that the suspects are part of organized criminal groups and accusations of involvement in the organization of the murder. Oliver Ivanovic’s brother, Miroslav Ivanovic told KoSSev that „their ties to the murder are, at least it seems so, weak.“

Lawyer and friend of Oliver Ivanovic, Nebojsa Vlajic expressed a similar opinion, saying that the indictment was „the result of public pressure and legal deadlines.“

Oliver Ivanovic was gunned down early in the morning on January 16th, 2018, outside the headquarters of his SDP party offices in the center of North Mitrovica. Ivanovic was shot at from an Opel Astra vehicle without license plates, with tinted windows. According to the indictment, he was shot six times from a 9 mm firearm.

The investigation launched by the Basic Prosecution Office in North Mitrovica was taken over by the Kosovo Special Prosecutor’s Office on March 8th.

The Kosovo Special Prosecutor’s Office announced on December 2nd that charges have been filed in the murder case of Oliver Ivanovic against N.S., M.R., S.A., D.M., Z.J. and R.B – four of whom are members of the Kosovo Police. The defense attorneys did not receive the indictment until fifteen days later, although the content of the alleged indictments appeared in the Kosovo media. The Kosovo Special Prosecutor, Syle Hoxha could not confirm whether the indictment published by the media was authentic. „I don’t have the time to keep track of the media,“ Hoxha told KoSSev.

According to the prosecution’ announcement at the time, the accused were charged with “participating in an organized criminal group,” “abuse of office,” “support of crime,” “aggravated murder,” “illegal possession and use of firearms,” “disclosing official secrets,” “abuse of duty in complicity” and “tampering with evidence.” It is still unknown which of the suspects are charged with what crime.

Also, four more suspects are on the run, one of whom is a fifth Kosovo police officer from the north. According to still unofficial information, he is a key police officials.

So far, the public have heard about seven suspects in Ivanovic’s murder: Marko Rosic, a Kosovo police officer and Nedeljko Spasojevic who have been in custody for a year, Dragisa Markovic, also a policeman released from custody in February, Silvana Arsovic, Ivanovic’s close associate, Rade Basara, a policeman, Milan Radoicic, the deputy leader of Srpska Lista, and Z.B. who the Serb officials identified as Zeljko Bojic, the head of Kosovo operational department for the region North. His identity has not been confirmed by the Kosovo investigators. 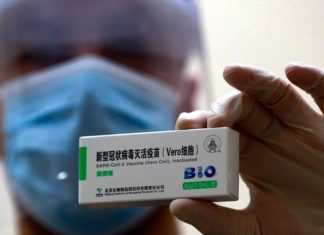