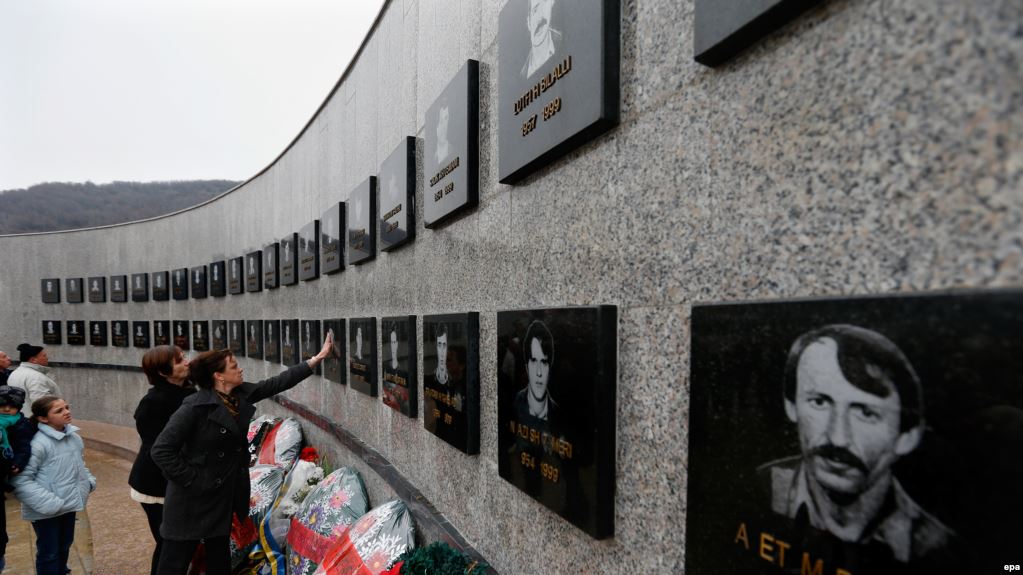 The 22nd anniversary of Racak is being commemorated in Pristina today – an event that has possibly yielded the most contradictory interpretations by the Serbian and Kosovan public. This year, the anniversary is marked ahead of Kosovo’s extraordinary parliamentary election campaign.

Precisely how sensitive the interpretation of Racak is for both sides can be observed by the first-instance verdict against the former Kosovo Minister of Administration and Local Self-Government and a former Kosovo Assembly MP from the ranks of Srpska Lista, Ivan Todosijevic.

Todosijevic was sentenced in December 2019 in the Basic Court in Pristina to 2 years in prison for „inciting national, racial, religious hatred, unrest or intolerance“ by making the following statement:

„The cause of the aggression on our country was a so-called humanitarian catastrophe in the territory of Kosovo and Metohija, the fictitious Racak, and these Shiptar terrorists were the ones who invented it, who committed the biggest atrocities in Kosovo and Metohija for which no one was held responsible.”

The verdict has been widely criticized by the Serbian side, which claimed that it stifles the freedom of speech.

The case is currently under appeal.

Even 22 years later, the events of January 15th, 1999, still represent one of the most delicate topics for the Serbian and Albanian public. According to Kosovo Albanians, the majority of the region, and Western governments, it was a „massacre of 44 civilians.“ On the other hand, according to the Serbian side, it was an „armed conflict between the Serbian police and insurgent armed and uniformed Albanians“ during a police operation in Stimlje municipality. The memory of Racak as a reason for the bombing is particularly sensitive and painful for the Serb public.

On January 15th, 1999, today’s honorary citizen of Kosovo, and former head of the OSCE Verification Mission, William Walker described Racak as a place of massacre of innocent civilians by Yugoslav and Serbian forces, which served as an immediate and the official reason behind a 78-day long bombing campaign of the then FR Yugoslavia by NATO.

The same claims were once again repeated today by Kosovo’s political leaders.

„Today, on this special day, we pay tribute to the victims of the massacre in Racak, where the horrific massacre took place. Many horrible crimes have been committed in Kosovo, but this place is special. This event informed the world about the situation, terror, and murders that had been happening in Kosovo for years,“ the acting Prime Minister of Kosovo, Avdullah Hoti said today, reports Pristina-based Koha.

„Freedom has a name, it has Prekaz, Racak, it has graves and sufferings and pains of those whose dearest represent the foundation of freedom,“ Haradinaj said, Koha writes.

The front-runners of the upcoming Kosovo parliamentary elections also visited Racak today – the leader of the Self-Determination party, Albin Kurti, and the president of the Kosovo Assembly, Vjosa Osmani.

Kurti assessed that „the massacre in Racak served as an alarm to the international community.“

„Not only the perpetrators, but also the instigators are in many cases known by name, and not only for the massacre in Racak, therefore, but our state and the international community also must persecute, try and punish them. There can be no lasting peace as long as there is no justice that rehabilitates victims and punishes criminals,“ said Kurti, Koha reports.

Without justice for the crimes Serbs committed in Kosovo, there can be no peace, the president of the Kosovo Assembly, Vjosa Osmani underlined.

„Racak is a place where Serbia’s intention to exterminate the Albanian people has finally been proven. Honor to all fallen fighters and martyrs, this truth must be spoken aloud, seeking justice for all those who were civilian victims and those who fell so that we could enjoy our freedom. Evidence of Serb genocide can be found throughout Kosovo, so it is never too late to discuss these crimes anywhere in the world so that the world can testify to these crimes,“ Osmani said, reports Koha.