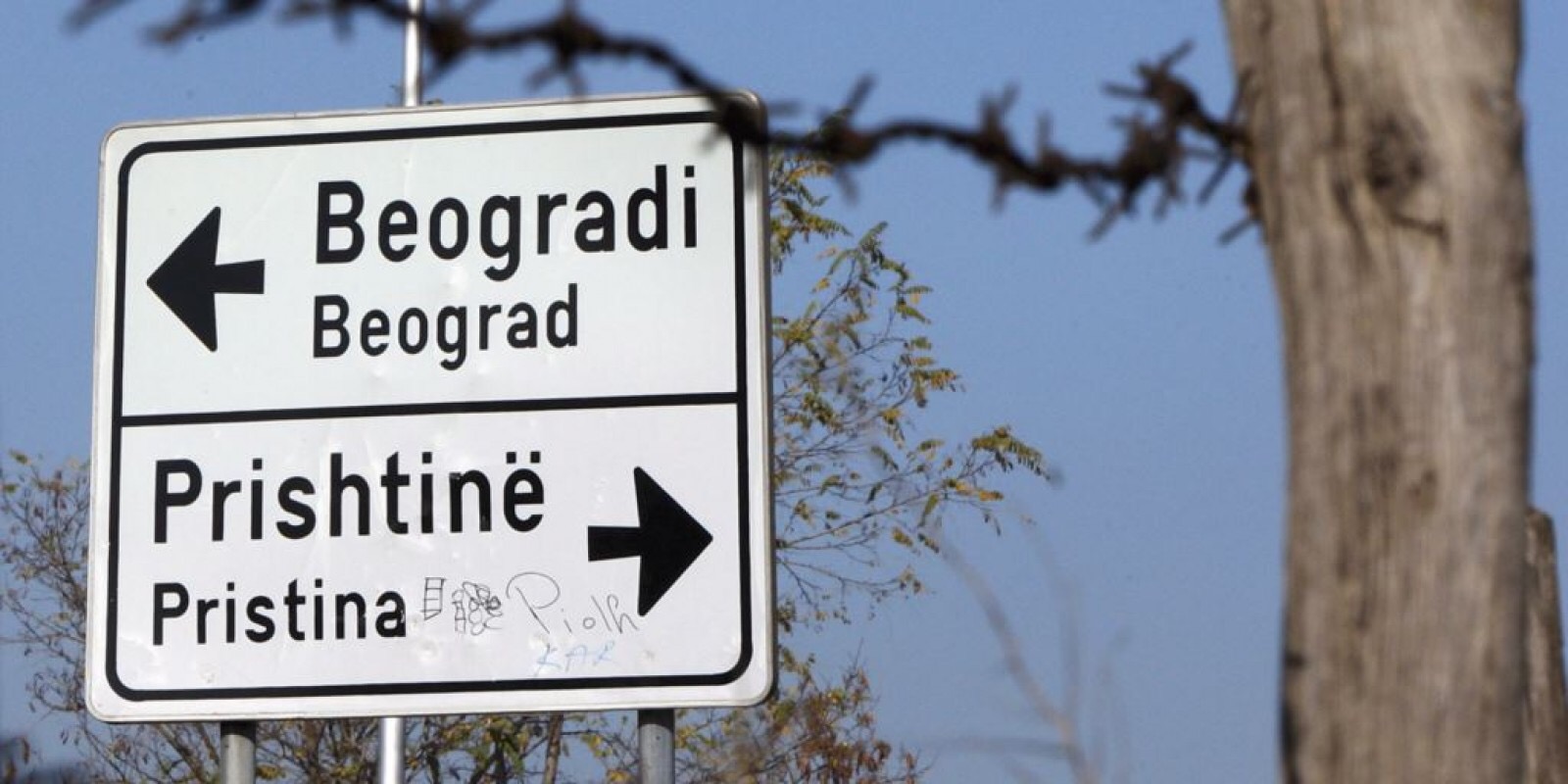 The Institute for European Affairs, in cooperation with the Ninamedia market research company, conducted an opinion poll from March 6th – March 12th on the position of Serb citizens towards the territory of Kosovo. A total of 1,203 respondents participated in the poll. The survey was carried out for the fifth year in a row.

The citizens have divided views on whether Kosovo has been ‘lost’. The majority believe that Serbia cannot regain full control of Kosovo. Although more than 50% of respondents are certain that the Serbian government will not recognize Kosovo’s independence, the overwhelming majority do not know what the government’s plan on this issue is.

While 46% of citizens think that ‘Kosovo is not lost,’ 42% have the exact opposite view, and 12% of respondents are undecided.

Compared to previous research conducted by this Institute, the number of Serbian citizens who claim that Kosovo is not lost is now on the rise, while the number of those who think it is lost is declining.

The position that Kosovo is lost is more prevalent among respondents aged 30-44 years – more than 50% of them believe so, while almost 60% of respondents older than 60 claim that Kosovo has not been lost.

If a referendum on Kosovo’s independence were held tomorrow, the majority of respondents would vote against – 66% of them.

When compared to the 2019 survey (74.5%), in this year’s survey, a decrease in the number of respondents who would vote against Kosovo’s independence was observed.

More than half of the respondents (53%) believe that this government will not recognize Kosovo, and more than a quarter (27%) think that it will, while a fifth of respondents are undecided.

According to the results of this survey, compared to the survey of the same organization conducted in previous years, a fewer number of citizens would vote against Kosovo’s independence in a referendum. At the same time, the number of Serb citizens who claim that Kosovo is not lost is on the rise.

The percentage of those who would not agree to Kosovo’s independence for the sake of Serbia’s faster EU accession was higher in 2016 and 2018, ranging slightly above 80%. In 2019, this number dropped to 78%.

As many as 89% of the Institute’s respondents do not know what the Serbian government’s plan for Kosovo is. These respondents were mostly women, respondents over the age of 30, from all regions – except Vojvodina, and residents of suburban areas.

When asked whether they would support the plan of President Aleksandar Vucic that would bring independence to Kosovo, and a stable state and a better standard to the citizens of Serbia, 57% answered negatively, 23% of respondents would support the plan, while 20% have no opinion on that issue.

The respondents who would not support this plan were predominantly men, respondents under the age of 45, and residents of urban areas.