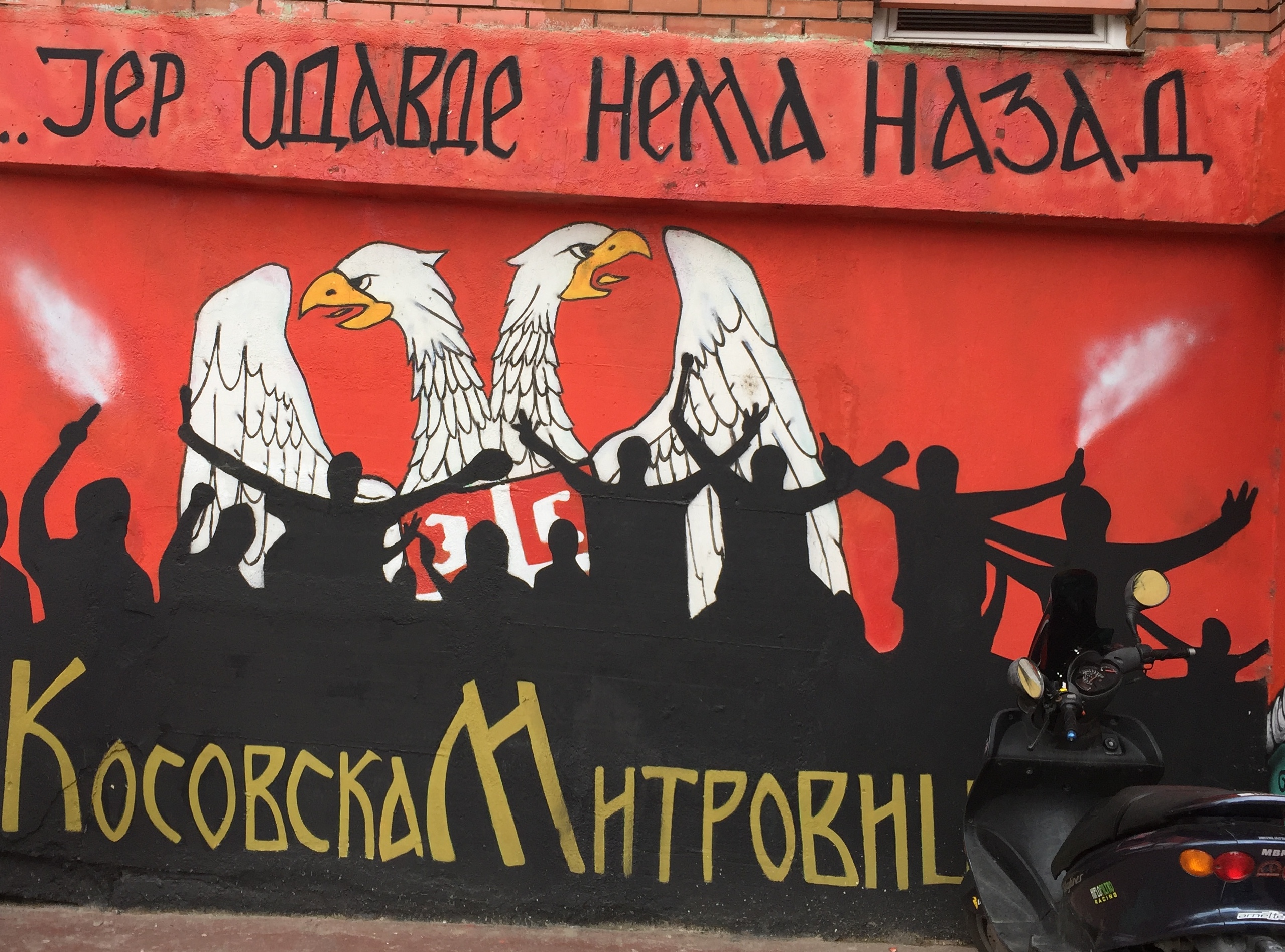 The recognition of Kosovo is perceived as a very harmful scenario for Serb citizens, and the very word „recognition“ is full of emotional charge and is generally associated with the „betrayal of national interests,“ evoking a sense of „betrayal and disappointment“ – reads one of the main conclusions of the survey conducted by the Center for Social Dialogue and Regional Initiatives.

Deal with Pristina: No proposals which would pass a referendum

Although the President of Serbia, Aleksandar Vucic talks about Kosovo very often, almost 60% of those polled said that they do not know what President Vucic’s policy towards Kosovo is. However, when asked what they think Vucic’s plan for Kosovo might be, the highest number of respondents (23%) think it is the recognition of Kosovo in exchange for EU membership. A slightly smaller number of respondents (21%) believe that the President of Serbia’s plan is to recognize Kosovo if the northern part of Kosovo were to go to Serbia – one of the authors of the CDDRI survey, a teaching assistant at the Faculty of Political Sciences, Nikola Jovic said during the presentation of the results of the survey at the ninth Belgrade Security Forum.

When it comes to Serbia’s membership of the EU, 65% of respondents believe that recognition of Kosovo is a condition for membership, but as many as 71% of citizens would not support the government’s possible decision to recognize Kosovo in exchange for EU membership.

In a potential referendum on a deal with Pristina, out of the seven scenarios offered, not a single one would be accepted by the majority population, but a possible deal which would receive the majority of votes (36%) would be a deal for Serbia to recognize Kosovo in exchange for four northern municipalities, ASM in the south and the extraterritoriality of the SOC monasteries. While 32% of citizens would vote for an agreement which meant that Serbia would not recognize Kosovo but would accept Kosovo’s membership in the UN in exchange for an ASM. On the other hand, 15% of respondents would vote in favor of the exchange of territories – the four northern municipalities for parts of the municipalities of Presevo and Bujanovac.

Who would you blame if Vucic were to recognize Kosovo?

45% of those polled believe that Aleksandar Vucic can at one point recognize the independence of Kosovo. In that case, most respondents would feel sad (23%), betrayed (17%), angry (13%), and disappointed (12%), while slightly less than 10% would be indifferent if such a decision is reached. The vast majority, or 75% of the citizens of central Serbia, believe that recognition of Kosovo would be a betrayal and almost half of the respondents (48%) would place the blame on Aleksandar Vucic and the current government, while the rest would blame the USA (9%), Serbs as a people (8%) and foreigners in general (also 8%).

The highest number of respondents would be more willing to engage themselves politically and socially in case Serbian cultural and religious heritage were endangered (57%) and “Greater Albania” was created.

The majority of respondents expect pessimistic developments if Belgrade and Pristina do not reach an agreement in the next 3 to 5 years. 78% of those polled believe that such a scenario would lead to massive violations of the rights of Kosovo Serbs, 74% expect a rise in nationalism on both sides, and 72% of respondents expect a new conflict.

One of the key topics of this survey was President Vucic’s means of communication, especially when it comes to the issue of Kosovo, but also the role of the media in this process. One of the main survey conclusions reads:

President Vucic’s communication on Kosovo and his leadership style produce many counter-effects. While, on the one hand, he fails to gain support from his loyal supporters to resolve the Kosovo issue, with his public appearances, he simultaneously snubs the part of the electorate who view the Kosovo issue in a „more realistic“ way.

Authors of the survey, Jovic and Milan Krstic, who is also a teaching assistant at the Faculty of Political Sciences, explained that when it comes to Kosovo, two key ways of looking at this issue dominate in the Serbian public – the emotional „Kosovo is Serbia“ and the rational „We are too weak to oppose foreign powers when it comes to Kosovo.“

While President Vucic most often sends messages from the „rational spectrum“, such as „Kosovo is not Serbia“, „we don’t have a millimeter in Kosovo“ and the like, this message does not reach people who are supporters of the current government and who mostly look at the Kosovo issue in a more emotional way. On the other hand, the citizens who are informed by media outlets such as N1 and Nova S are more inclined to understand the president’s message in that way. Vucic, however, is failing to secure support from that part of the public because of his leadership style – the authors of the survey emphasized.

Furthermore, they „blame“ the media, namely those „close to the government“, for the president’s „failure“ to convey, primarily to his supporters, that a rational approach should be taken on the issue of Kosovo.

The citizens associate the word „Kosovo“ with the war, Serbia, monasteries and Serbian history – while the most common emotions that this word evokes are sadness, pride and anxiety.

As the results of the survey show, the key print media that shape citizens’ beliefs about Kosovo are the Kurir, ALO, Informer and Telegraf, as well as RTS, RTV, Pink and Happy television. These are also the media outlets that the people who support President Vucic’s current government and policy towards Kosovo most often follow.

Most of these media outlets, however, do not produce a reinforcing effect of Vucic’s „realistic“ messages about Kosovo – Krstic said, adding that the president is failing to influence the views on Kosovo of his most loyal supporters.

On the contrary, these media outlets seemingly actively seek to replace the existing realistic „emotional“ stance on Kosovo (which states that Kosovo as Serbia and which is prevalent in persons who support Vucic) with a new, equally emotional stance „We cannot live with the Albanians“ – Jovic told KoSSev.

According to Jovic and Krstic, that is why people who are mostly informed by the media regarded by the public as pro-governmental have a greater ethnic distance from Albanians as a people and a stronger nationalist sentiment.

The topic of Kosovo provokes an emotional reaction that points to the difficulty of neutralizing the long-term narratives in which Kosovo is perceived as a pillar of the „Serbian state“ and „Serbian identity“.

Additionally, 45% of the citizens of central Serbia follow the news on and from Kosovo.

Over 1,100 respondents participated in the survey conducted in 120 places in central Serbia.