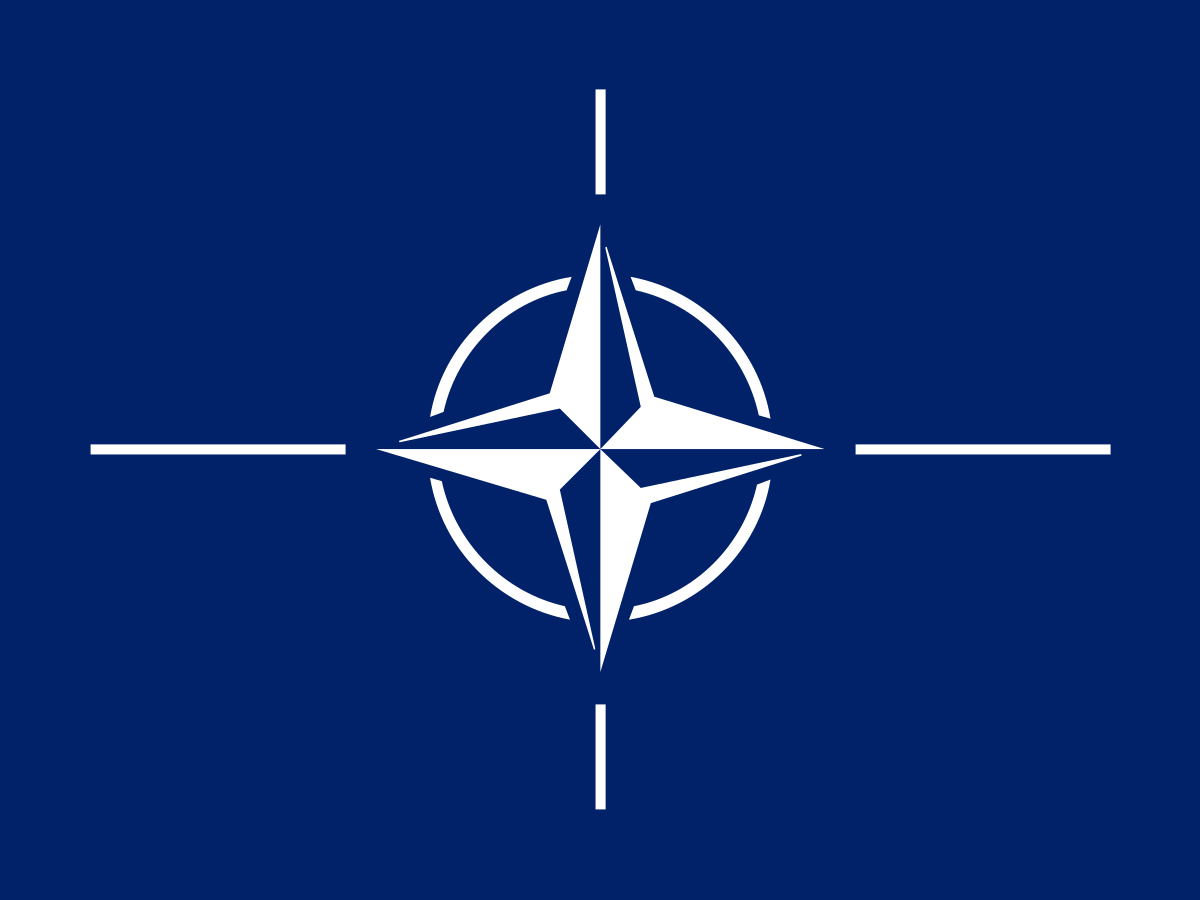 “The decision to set up a KSF base has been taken by the Kosovan authorities. We will thus refer you to them for any comment,” NATO said in a statement to KoSSev when asked whether they are aware, agree with, or whether they have participated in the decision to build the largest KSF base in Kosovo in South Mitrovica.

Any deployment in the northern part of Kosovo requires the authorization of the Commander of KFOR, NATO recalled.

“The KSF needs to be authorized by the Commander of KFOR only prior to any deployment in the northern part of Kosovo, in accordance with an earlier agreement with institutions in Kosovo that NATO expects to continue being applied.”

NATO cooperates with the KSF under its original mandate through its NATO Liaison and Advisory Team.

“So far, the KSF under its original mandate has demonstrated to be able to conduct crisis response operations and civil protection operations and to assist the civil authorities in responding to natural disasters and other emergencies in favour of all the citizens in Kosovo,” an unnamed NATO official wrote in a response to KoSSev.

They also recalled that KFOR and the KSF conducted Explosive Ordnance Disposal Activities.

In the meantime, in late 2018, the Kosovo Assembly adopted three laws set to change the mandate of the KSF. NATO objected to this decision, announcing that it would reconsider its level of engagement with the KSF.

When asked whether something changed in NATO’s attitude toward the KSF, and if it had, what exactly changed, NATO said that they are “re-examining the level of engagement with the KSF.”

They also underlined that they remain fully committed to security in Kosovo and to regional stability, adding that their mission – under a UN mandate – is aimed at ensuring a safe and secure environment and the freedom of movement for all communities in Kosovo, is continuing.

Additionally, NATO revealed it continues to support dialogue between Belgrade and Pristina – “as the only lasting political solution for Kosovo and the region.”

They urged both Belgrade and Pristina to ensure that no tensions arise in the region, refrain from statements or actions, which may “lead to escalation,” and remain focused on progress with reforms and on dialogue.

The recent announcement of the municipality of South Mitrovica that 191 hectares of land will be allocated to the construction of a KSF base was met by harsh criticism in the Serbian pro-government media, the Kosovo Office, and the SNS MPs, who interpreted it as a threat to Kosovo Serbs.

The President of Serbia, Aleksandar Vucic, also spoke about this topic on Wednesday. According to Vucic, Serbia believes that stability and peace will be preserved in Kosovo, but also that „if there is any serious danger or threat to the Serbian people… Serbs from Kosovo know everything.“

The mayor of South Mitrovica, Agim Bahtiri, called on Vucic to withdraw his statement and „work on the recognition of Kosovo“.

Bahtiri added that Vucic „cannot interfere in the internal affairs of Kosovo,“ arguing that Serbs will not be endangered by the construction of this base. He also underlined that it is not a provocation.

A reaction to Bahtiri’s comments soon arrived from the Head of the Kosovo Office, Petar Petkovic, who said that Bahtiri „got scared of the policy of peace and the message of reconciliation“ the President of Serbia had sent.

Petkovic shared his interpretation of Vucic’s statement – „Serbs from Kosovo know everything“ – to mean that Serbs know „who is the guarantor of the survival of the people“.

On the other hand, he noted that the only ones who should withdraw their statements are „Albanian leaders, who send war-mongering statements daily, and calls for the creation of a Greater Albania and ultimatums that undermine the dialogue.“

He reiterated once again that the base would be a „direct threat to Serbs in the four municipalities in the north of the province.“

So far, Srpska Lista and the New Social Initiative NGO from North Mitrovica have spoken out against the construction of this base, expressing concern and calling on the Kosovo government to reconsider the decision.

As the latter stated, this „potentially further segregates the already divided communities of the Mitrovica region and contributes to increasing the fear of Kosovo’s institutions that the Serbian minority community already has.“