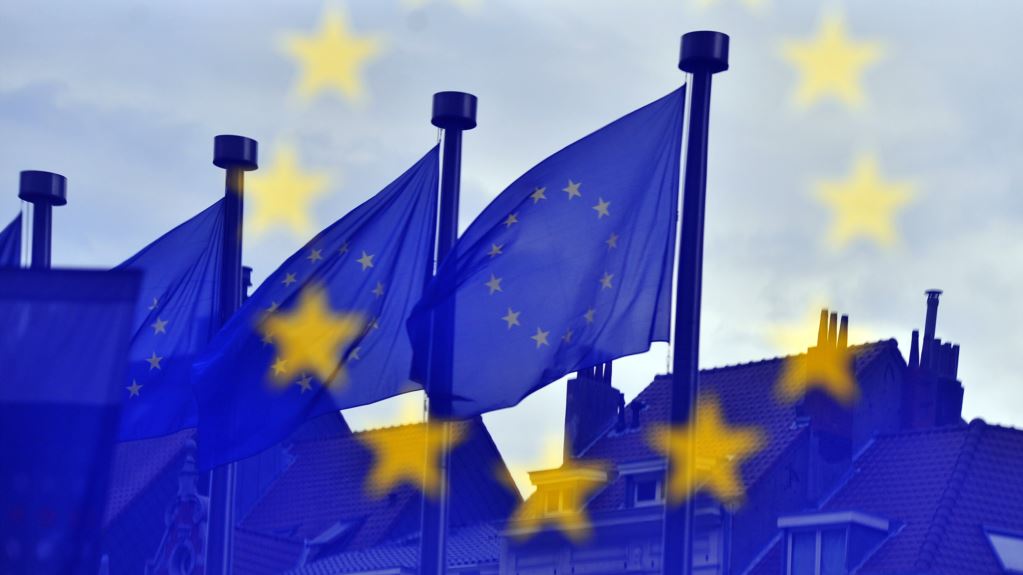 Statement by the Spokesperson for Foreign Affairs and Security Policy/European Neighbourhood Policy and Enlargement Negotiations, Maja Kocijančič, on the announced drafting of the Statute of the Association/Community of Serb majority municipalities in Kosovo:

The announcement by Prime Minister Ramush Haradinaj on giving the mandate to the Management Team to draft the Statute of the Association/Community of Serb majority municipalities in Kosovo is very welcome. The drafting process for the Statute has started and will take place within a four-month time frame.

This long awaited step allows for the implementation of the Dialogue agreement on the Association/Community of Serb majority municipalities to commence, which is an obligation Kosovo undertook in the EU facilitated Dialogue, the Brussels April 2013 and August 2015 agreements.

The EU will be inviting the Chief Negotiators from Belgrade and Pristina, their teams, as well as the Management Team and technical experts for discussions in Brussels, to engage constructively and in good faith in the drafting process. 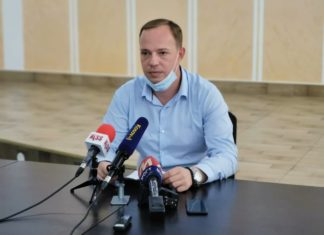