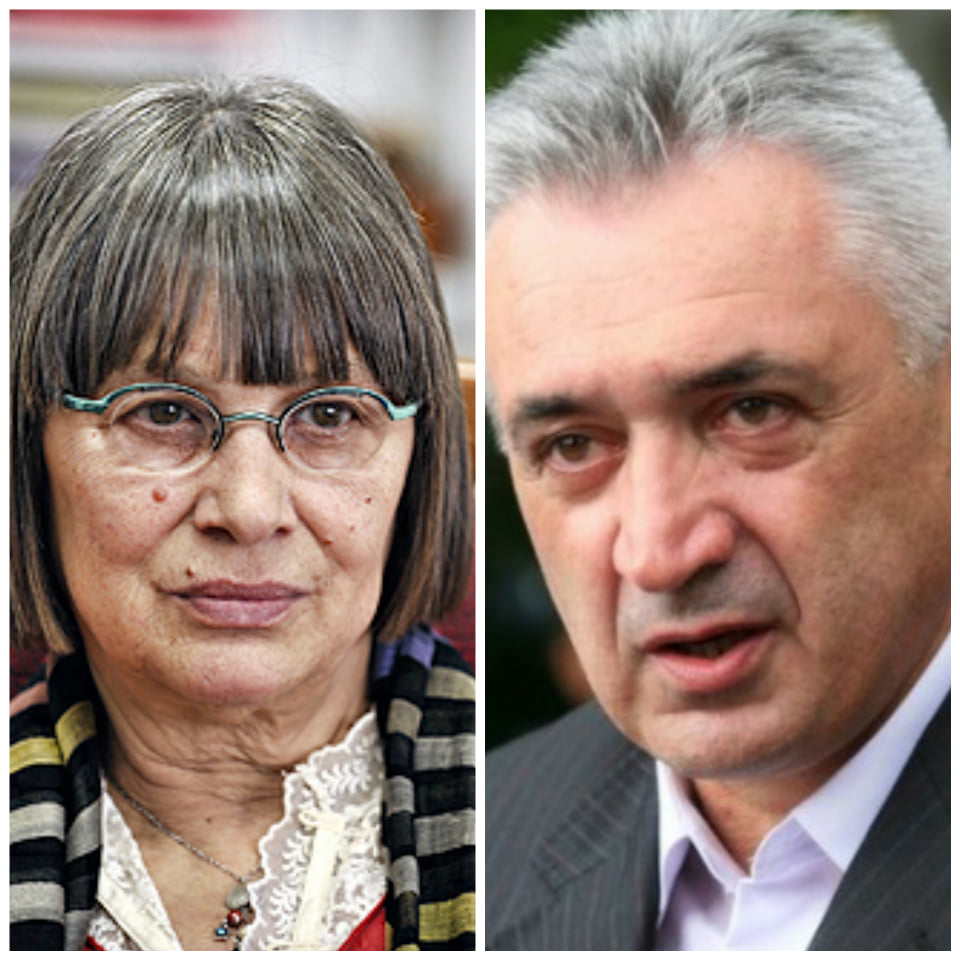 “Veljko Odalovic does not have the moral credibility to head the Commission on Missing Persons. He is an SPS human resource for positions within the MFA, the Assembly. The families of the victims should propose the president of that commission, someone who has not been compromised by nationalism and corruption,” Natasa Kandic from the Humanitarian Law Center said just a day after Kurti proposed that Veljko Odalovic be removed from the position of president of the Commission on Missing Persons.

In a Twitter post, Kandic also recalled that the president of the Kosovan Commission on Missing Persons is Rame Manaj, whose 18-year-old son Ylli, brother Smajl, and several relatives were last seen on April 4th, 1999, in the village of Kraljane.

„The remains of his brother and 18 other missing people in Kraljane were found in Lake Perucac. Another 48 people are on the ICRC’s list of missing,“ Kandic emphasized.

On the other hand, the current president of the Commission on Missing Persons within the Serbian government, Veljko Odalovic told KoSSev that „the only thing that is true“ out of what Kandic said is that his name is Veljko Odalovic, that he has been a member of the SPS since its establishment and that he is the president of the Commission on Missing Persons.

„Natasa Kandic has no moral or professional credibility to talk about me. What is important to me is the families of the missing, kidnapped and killed and their opinion about me and my work,“ Odalovic said.

He noted that he submits reports to his government and the President on what he is doing when it comes to the search for missing persons.

At the same time, Odalovic called on Natasa Kandic to share information with the Commission or the Working Group on Missing Persons – if she has any, so that they can find missing persons regardless of the difference of opinion.

Furthermore, he alleged that it is „the common intention“ of Kurti and Kandic to „humiliate Serbia and shape it according to their measures and standards, of course without Kosovo and Metohija“.

„Natasa Kandic had an honorary place in Pristina during the self-proclamation of the false state of ‘Kosovo’. So much so for my and her character and work. Thank God that we have a government in Serbia that we elect ourselves and whose President, President of the Assembly, Prime Minister and other officials will never agree to recognize the self-proclaimed state of Kosovo,“ Odalovic said.

During yesterday’s meeting in Brussels, one of Kurti’s four proposals read that the president of the Commission on Missing Persons of the Government of Serbia, Veljko Odalovic, be removed from this position and questioned. He also said that Odalovic was „Chief of Kosovo District“ in 1997-1999 and that he led „occupied Kosovo“ together with Zoran Andjelkovic.

This news triggered an avalanche of reactions in Belgrade – mostly criticism of Pristina.

The President of Serbia, Aleksandar Vucic assessed this request as „unscrupulous and impudent,“ alleging that Pristina is thus trying to decide on who will be the head of the Working Group of the Serbian delegation.

Vucic: Kurti came to ask ‘when are you going to recognize Kosovo’, I told him – never and he exploded