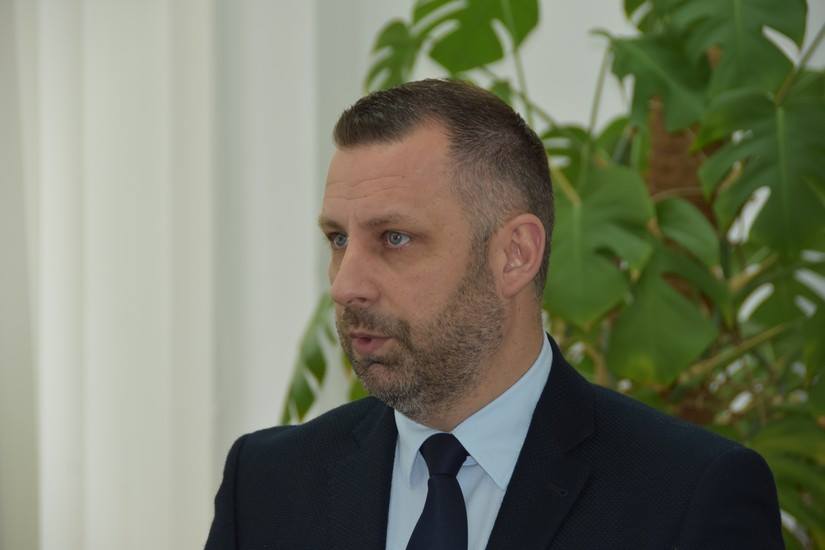 Frequent property theft in Serbian villages  of Kosovo in recent months completely stops the return, thus, putting pressure on the remaining Serbs to move out as well, alerted the Vice-President of Kosovan government and Return Minister Dalibor Jevtic today.

„In addition to the stirring anxiety among the Serbs, such incidents also inflict enormous damage on the process of return and the survival of non-majority people in Kosovo,“ said Jevtic in a written statement.

Serbs report less cases to the police because they have lost hope that the perpetrators will be brought to justice, he claims.

„I am addressing the international community and all those in charge for the rule of law in Kosovo with the demand to make more efforts to stop the plundering of Serbian property in Kosovo,“ Jevtic said.

This has been a time of numerous crimes, adds this minister, that he has required the Kosovan institutions to act in the common interest of entire Kosovan society which is for peace and stability, as well as the rule of law to be „constantly present“.

Kosovo Police and the justice system are obliged to perform in a more proactive manner and to decisively suppress looting, he recalled as well.

Police and judicial authorities are called to respond more resolutely to the „stronger“ confidence of the two peoples and trust in the institutions.

Goats were stollen from the Adjancic family in Milosevo on Saturday. Cattle and agricultural machines in this region but also other Serb-populated locations in Kosovo are often reported. The locals witness that thefts often remain unreported to the police, as many earlier cases have remained unresolved to present.