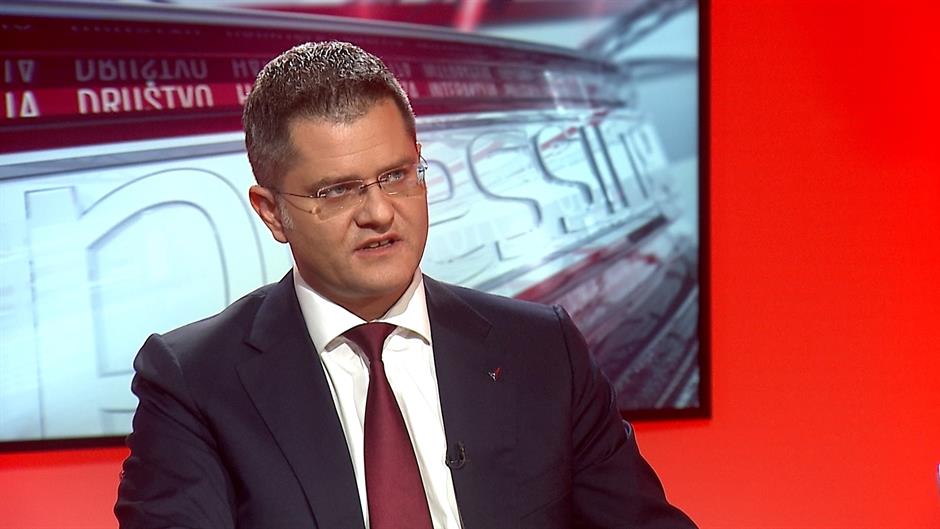 “The probability that Vucic and Thaci will reach an agreement this year, which implies an exchange of territory, is 50% because there is a strong opposition against this idea, both among the Serbs and the Albanians,” the People’s Party president, Vuk Jeremic said during an interview with the Vienna Standard, the statement of People’s Party reads.

„Most citizens in Serbia, as well as the Serbian Orthodox Church, oppose such a solution. I would like for the European public to turn to long-term perspectives instead of hasty solutions. That’s why public debate and transparency are important,“ Jeremic said.

Jeremic recalled that this was the case in the early 1990s, when Milosevic and Tudjman had close private relations and negotiated a partition of Bosnia and Herzegovina behind closed doors, which ended with a complete disaster.

The EU needs a fast diplomatic victory in the Balkans

When asked why the EU and the United States neglected democratic principles in the Balkans, Jeremic, who is also the former Foreign Minister and chairman of the UN General Assembly, replied that “an important change took place in European bureaucracy.”

„In the absence of tangible foreign policy success, the outgoing administration wanted to declare a quick diplomatic victory in the Balkans. Many EU representatives know that redrawing the borders is a recipe for restoring instability in the region, but since they do not intend to integrate it in the near future, they are not getting too excited because of the risks that it carries,“ Jeremic concluded.

Serbia is a corrupt autocracy

The People’s Party President underlined that Serbia is „no longer a democratic state“, but a „corrupt autocracy“ in which the President of the Republic, Aleksandar Vucic, „seized all the leverage of power while negotiating over the borders in the region in full secrecy“.

„It is not, however, possible to build regional stability and good relations among peoples with the warmongering rhetoric by which citizens turn against each other. It’s not bad when key people in positions are good friends – say, like Aleksandar Vucic, Hashim Thaci, and Edi Rama – but if everyone else is arguing, then the situation gets out of control sooner or later,“ Jeremic said in an interview with the Vienna Standard.

Serbian President, Aleksandar Vucic commented on Jeremic’s accusations that Serbia is no longer a democratic state, but a „corrupt autocracy“, saying that “if it weren’t sad, it would be funny, but it is something to cry over”.

„The man who received seven million euros, put them in his pocket in various ways, and never told anyone why, from whom, for whose needs, for whose account and where that money went missing, we will soon pass the Law on the Origin of Property, it will be an opportunity for each of us to see what we have, how our parents, our family, have acquired their property,“ Vucic told RTS.

Vucic said that Jeremic’s comments on the change of borders, with remarks about Milosevic and Tudjman, were plain rudeness and disregard towards his own country. He also stressed that the borders were changed not while he was not in power, but during the reign of Djilas, Jeremic, Stefanovic and Lutovac.

According to Vucic, those who did this are now accusing their country in the Western media that it is to be blamed for something again.