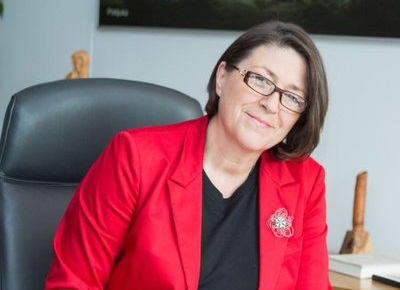 Those who dared to dream two or three decades ago had a clear vision for my country: A prosperous Slovenia playing its part in the world, front and centre, leading by example on the European stage. Few would have thought that just over twenty years after independence, Slovenia would have its place at the table in Brussels. Yet today that is very much a reality. Slovenia is part of the Eurozone, and has a strong, growing economy. There are those in Kosovo who share that same dream. There are those outside Kosovo who share that dream too, and I am one of those who dare to dream about a bright future for Kosovo.

I am convinced that the best way to bring peace and prosperity to Kosovo is for close cooperation with the other countries in the Western Balkans as well as with the EU. Just as the EU began life as a coal and steel community, with cross border cooperation, paving the way for peace and prosperity, I am certain that the best way forward for Kosovo, is to work hand in hand with its nearest neighbours on sectors of common interest. Improving transport is one such sector.

Of course, in order to improve things for the whole region, clear ground rules have to be put in place. I understand the complex history of this region means that it can be difficult to put past differences aside. Yet if the lives of ordinary people are to improve, investment in transport connections is required. In order to attract the investment required to close the gap between the western Balkans and the rest of Europe, certainty and stability is a prerequisite. It is also crucial that what money is spent in the region is done so wisely. This means trying to create cross-border corridors and connectivity solutions to serve the entire region.

The EU is ready and willing to support investment in the region and has been doing so for some time. One such example is the EU contribution of €18.2 million to improve the rail links between the Former Yugoslav Republic of Macedonia, Kosovo and Serbia.

I am delighted that all the Western Balkan partners have decided to come together and cooperate in order to improve transport links within the region, and with the rest of Europe. The manifestation of this is in the signing of what is known as the Transport Treaty Community, which is happening in Trieste this week. This lays the structure so the transport rules and regulations can be standardised, coming into line with EU standards, and allowing greater connectivity and integration with the rest of the European transport network. Private investors are attracted to regions that show signs of stability and certainty – that is one of the most important aspects of signing this treaty.

Improved transport links means the region can export to large markets, attract inward investment for sectors other than transport and increase tourist activity, but improved links also helps to make daily life a little easier for people in Kosovo.

The task for the Western Balkans is clear, and it is the same task the EU vowed to undertake 60 years ago: to build strong interdependent societies on our continent so that war would never again be an option on the table. To have lasting peace, we have to ensure prosperity. To have prosperity, we must ensure adequate investment. I hope that transport can play its part and I am inspired by what I have witnessed in a region so dear to me so far. 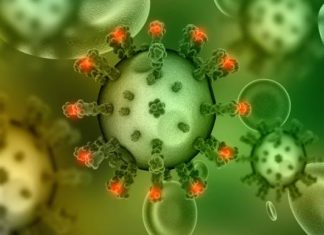