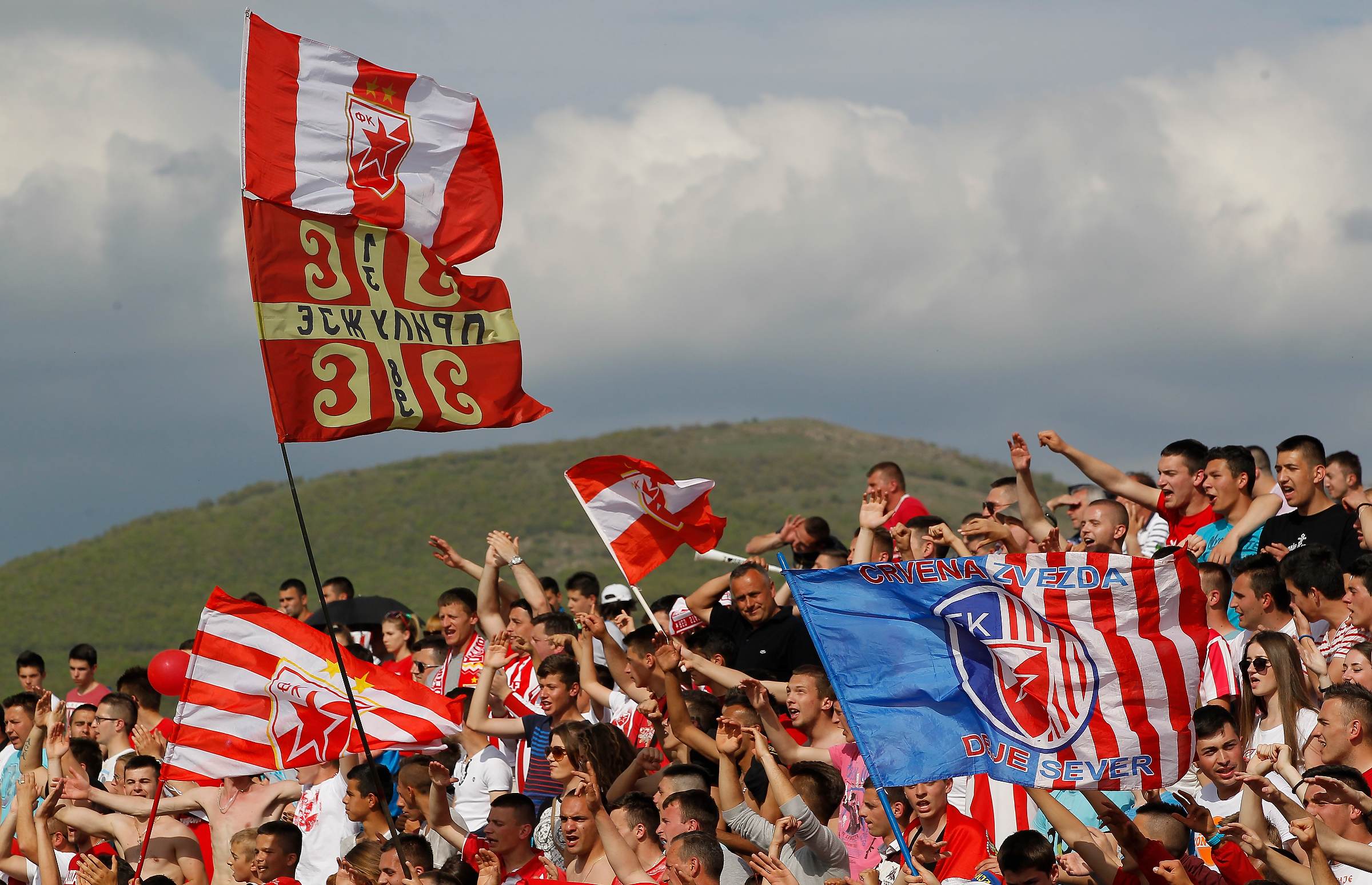 The friendly humanitarian match between Red Star and local club Gračanica, after taking place two years in a row seems to be unlikely to be played a third time this May. The president of the Football Association of Kosovo, Fadil Vokri, confirmed for the Pristina based Koha Ditore that the Football Association of Kosovo had not given permission to Red Star to play in Gracanica this week. The reason – "racist insults" and "anti-Kosovan messages". In no instance were there racist, or political chanting," said the mayor of Gračanica, on the other side.

"For two years we issued permission to play. This year we were also asked for permission, but we did not allow it because during the last year's match, there was shouting that did not belong to fair play in sport; and there were other slogans against institutions, which is why we refused their request and I also informed UEFA that this game would not be played for the same reasons as I stated," Vokri told Koha.

The match of Red Star and Gracanica was played on May 23 last year. Kosovo media reported the match was played "not without anti-Kosovo messages," while citing the slogan "Kosovo is the heart of Serbia".

"At the last game, about 2,000 Serbian fans sang Serbian patriotic songs offensive to Albanians and shouted Kosovo is the heart of Serbia. The anthem of Serbia was also intonated and various flags of neighboring countries were shown," Koha wrote.

"No one expected this response from the Football Association of Kosovo and Fadil Vokri himself, since he is an athlete, that is, a footballer," on the other side Gracanica Mayor Srdjan Popovic told RTV "Gracanica".

He claims that the request was rejected for an unjustified reason and that the municipality was not shown any supporting evidence, which Popovic says they insist upon it.

"For days fans had been exalted due to the expected arrival of the Red Star footballers, and now the they are disappointed. The reasons to turn down the request are unjustified. The organizing committee today reviewed all the images and footage of the last year's Red Star game and no racist or political chants were registered," the mayor of Gracanica further said.

The director of the Kosovo Office of the Serbian Government, Marko Djuric, criticised the decision of FFK, seeing it as  "a great shame" and calling upon the international community to react.

The match was supposed to be played on Wednesday. The revenue from the sold tickets was planned to be donated Gynecology Clinic in Gracanica.