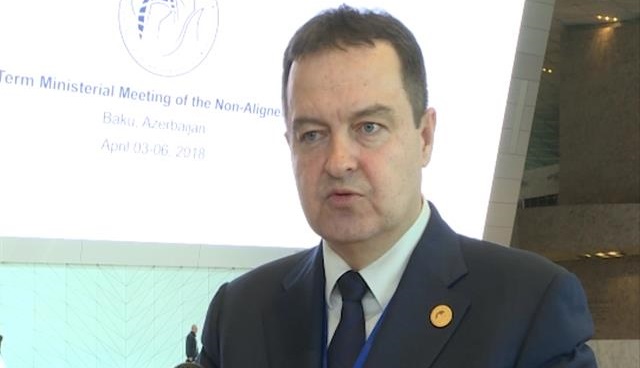 "If we would have spoken openly on Kosovo’s partition, without its mentors, Pristina would start with its own interests and accept the proposal”, claims Serbian Foreign Minister Ivica Dačić. Still, powers that be think there would be a massive relocation of population when partition and delineation are mentioned, since they don’t take into account that the ethnic situation on the ground has been in accordance with the actual proposition for partition, he says, adding that the proposal for Kosovo partition is not being even being considered, since they believe that the issue of Kosovo was closed in 2008 with recognition of independence.

The very issue of partition was mentioned in February and March on several occasions, both in the Serbian and Kosovo public.

Kosovo media have reported intensely in February on alleged secret talks on “partition” and “territory exchange”, or “ethnic delineation” reportedly between the top Serbian and Kosovo representatives, with involvement of the Albanian President, Edi Rama, as well as the Greek Foreign Minister Nikos Kotsias.

After a series of such reports, Thaci publically distanced himself from the idea of partition, adding that it was impossible.

Following that, the Popular Party leader Vuk Jeremić claimed in Serbian public repeatedly that the Serbian President had offered to Thaci the territory exchange, North Kosovo for south of Serbia. Vučić himself denied such allegations.

On being asked whether allegations made by Vuk Jeremić that President of Serbia Aleksandar Vučić had offered south Serbia in exchange for northern Kosovo were true Dačić said there were “no discussions of any kind in attempt to permanently resolve the issue of Kosovo”. 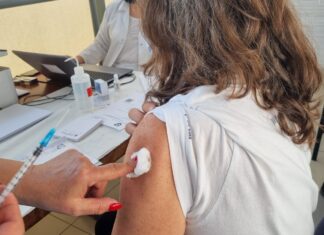