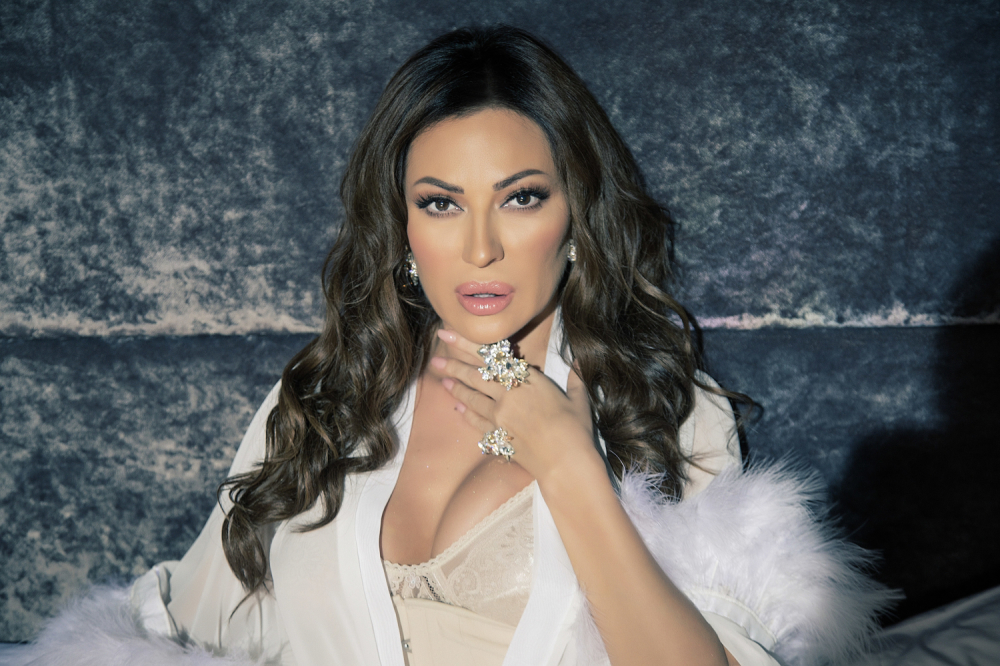 The North Mitrovica Provisional Municipal Authority announced that Serbian singer, Svetlana Ceca Raznatovic will hold a concert tomorrow at noon in North Mitrovica in the support of “the peaceful protests against the introduction of 100% tax on products from Serbia”.

In the meantime, however, the Kosovo Minister of Culture called on Pristina authorities to ban Raznatovic from entering Kosovo.

Partizan basketball players, the deputy director of the Kosovo Office, Dusan Kozarev, and the Union of Women from Vracar were recently banned from entering Kosovo. In addition, Orthodox believers and humanitarians, who were headed for the Visoki Decani Monastery, were held at Jarinje border crossing until late in the night.

The announcement on Svetlana Raznatovic’s concert arrives in the midst of the latest wave of heightened tensions between Serbia and Kosovo, following Kosovo’s failure to enter INTERPOL, the increase of duty tax by 10% and to 100% on imports of products from Serbia and Bosnia and Herzegovina, the arrest of three Serbs in North Mitrovica suspected of being involved in Oliver Ivanovic’s murder and the announcement that the fourth suspect, who is still at large, is Srpska Lista Vice-President, Milan Radoicic, as well as the resignations of the four mayors of Serb majority municipalities in the North of Kosovo and the declaration that Kosovo municipal administrations ceased to exist in the north and finally the announcements from Pristina on forming the Kosovo Army on 14th December. 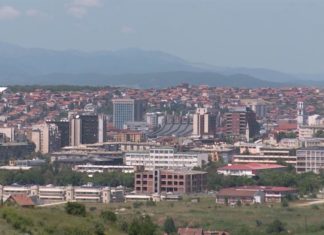