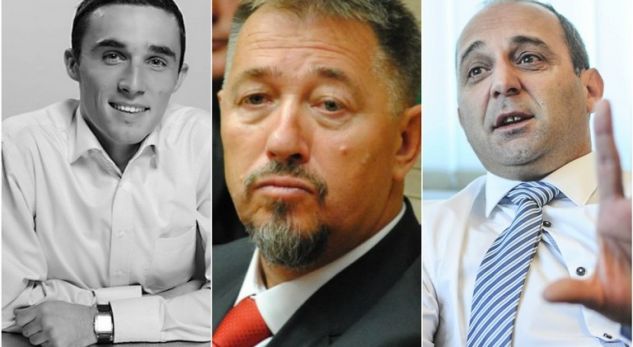 Against the Kosovo Minister of Diaspora and Deputy Prime Minister Dardan Gashi, adviser to Kosovo Prime Minister Fatmir Limaj – Endrit Shalja and former Mayor of Srbica, Sami Ljushtaku, an indictment has been issued for the unauthorized possession of weapons, Kosovo media reported. The proceedings were launched after a video shot of a celebration was published late last year at which the three defendants use firearms.

The indictment was raised against a total of six people, and the news was confirmed by the prosecutor Ismet Tofaj.

„The indictment was raised against six people, six people were seen firing in. They are Dardan Gashi, Sami Ljushtaku and Endrit Shalja. The indictment is for the unauthorized possession of weapons,“ Tofaj told Pristina based Kallxo.

Kosovo officials celebrated late last year when the court in Pristina acquitted deputy Prime Minister Fatmir Limaj in a criminal case for organized crime and abuse of office during his mandate of Transport Minister at the time.

After the release of the footage, the Democratic League of Kosovo also requested Gashi’s dismissal but it did not take place. It also remains unknown why there was a delay of more than six months in raising the indictment.