The Kosovo police received information yesterday that oil slicks were spotted in the Ibar Lepenac canal, which supplies the water supply system in Mitrovica. The case is currently under investigation.

After receiving information about this yesterday evening, the police came out to the scene in Zubin Potok, in the village of Donje Varage. At the time, however, the police did not detect anything, reads the Kosovo Police report.

The spokesman of the Kosovo Police for the Region North, Branislav Radovic, however, said in a statement for KoSSev that the case is currently under investigation.

„The police unit and the forensic team went to the scene and the case is undergoing further investigation,“ he said.

Exactly a month ago, a similar event took place in North Mitrovica, when an oil-like substance was seen in the Ibar, which was presumed to be fuel oil. According to the results of the preliminary investigation, it was believed that the source of this substance was the hospital boiler room. 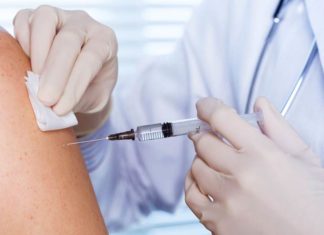