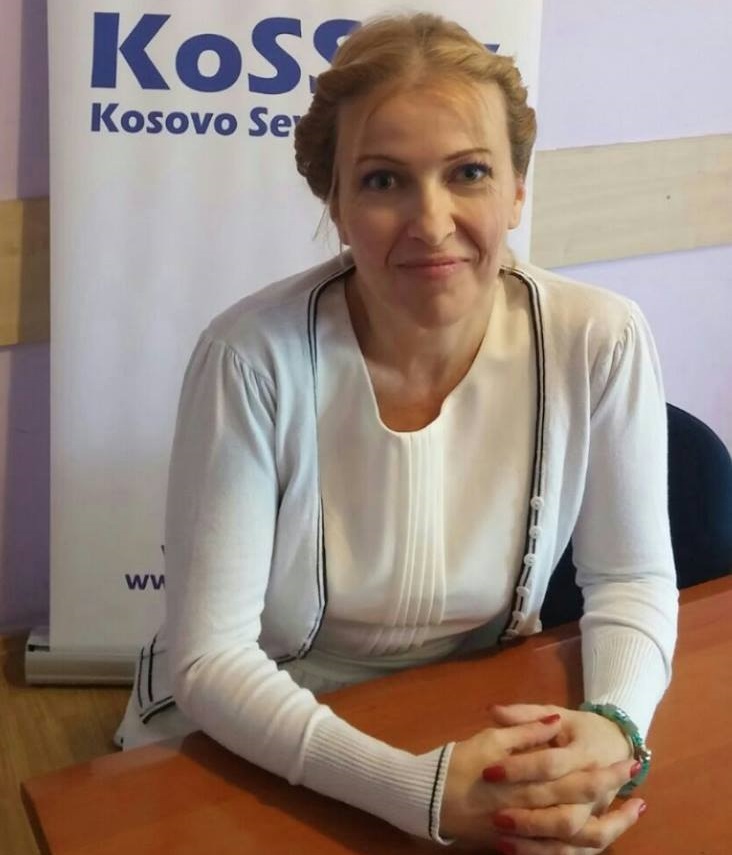 Today is 8. March. We are publishing excerpts from the KoSSev editor-in-chief's speech in the recent OSCE conference on safety of journalists and female journalists, held in Pristina.

As I was sitting in a restaurant in Vozdovac in Belgrade, I had a chance encounter with a Serb from Kosovo, who happens to be very powerful.  Officially, he’s an advisor for Kosovo, or used to be so, a businessman and the president of a certain governing board; unofficially he’s a lot more than that.  The last time we exchanged words was in the year 2000.

Our common acquaintance, with whom I was sitting in the restaurant, asked us both “do you know each other?”

He got up from the neighboring table where he was sitting, approached us cordially, indicating that he recognized me and said: “My people just attacked you, and I say, hold on a sec, which Tanja? I know the woman.”

I answered nonchalantly: “Let them attack me, I’m attacked all the time, but, who are ‘your people’ exactly?”

“Come for a coffee when I’m down in Kosovo” – and that was our first conversation after 17 years.

We received an e-mail last summer containing an article that had supposedly been published:

“The Truth about the KOSSEV Website from Serbian North Kosovska Mitrovica! Siptars are speaking through Serbian Lips!”

The English who have only ever inflicted evil upon the Serbian people, continue to this day to attempt to humiliate and stamp out Serbs and Serbia through deceitful and treacherous means!  It’s regretful that they do this now with the help of Serbs, hacks, traitors…And so this confirms that they’ve found a Serbian woman, who heads this website that the English financed and that day and night promotes the self-proclaimed independence of Kosovo and the obscuring tactics of the West!

These English, these types of English people have succeeded in installing the Kossev website in the northern part of Kosovska Mitrovica, for which a certain Tanja Lazarevic has the final word, never a journalist, never an intellectual, never fair or honest, a woman with no morals or honour.  She masterfully propagates Kosovo’s self-declared independence, Siptars and their ideas and actions, pogroms against and the murder of Serbs, all in the interests of Thaci, Haradinaj and Kurti…all against Serbs!

When the tongues lies, the eyes will tell the truth, Tanja Lazeravic, quasi-journalist and so-called Kosevka.”

At the end of the year before last our director’s car, the only one that we used, was set on fire on the main street in Mitrovica. The car was new and had been recently serviced just five days before he fire.

That summer, eleven bullets, most likely from a heckler, were fired into our office.

Last year, a worker from the Kosovo Privatisation Agency, took our newly-hired journalist’s camera and mobile phone, and, after grabbing her by the arm and yanking her bag from her shoulders, said to her “do you know who my husband is? I can send you to prison for 30 days.”  The whole time that the employee of the Privatisation Agency was holding her by the arm, waiting for her powerful husband, our colleague kept repeating: “I am a journalist, let me go.”

I’ve only discussed here the most representative examples that of course were not exactly positive experiences on our indeed noble job, but I can't with any certainty categorize these examples as “intimidation” except for the last and perhaps “most-harmless” incident.  Some enraged kid could have set fire to the car, the bullets could have been fired by drunken passer-by, my acquaintance from Kosovo could have just happened to mention in passing that “his guys” were attacking me.

It is in any event true that all of these examples fall into the domain of “ensuring safety”, which is often topic in conferences and meetings of human rights and media freedom fight activists.

While citing these examples, all the time in my mind is the general climate in which, every day for the past three years, my small newsroom is motivated to perform serious tasks with the ambition of applying the only acceptable standard for us – p r o f e s s i o n a l  ones.

A total lack of effective protective mechanisms (institutions) and a general feeling of gender based pressure against female journalists create that climate.

It's not normal that in certain societies with democratic arrangements – societal anomalies, abnormality and abuse are accepted as social norms. That we accept these abnormalities and abuses as normal on at least a de-facto level in self-declared democracies, in which we nominally advocate for a governing order and laws, the respect of rights and the introduction of democracy and where we manifest and believe in certain values, is especially concerning.

In our case it is the very lack of institutional protection; the ineffectiveness of the police and the legal system that testify to this. Examples that support this argument occur on a daily basis and I’m certain that every one of us can give some.  I ask myself: what and where are the positive examples and experiences?

I have to praise to the police’s quick reaction as well as the arrival of the two most important officials from the north to our offices when the shooting occurred, which was a clear sign to the public that they (the police) support us.  This is also where I would end my praise.

The investigation, which as far as I know is still formally ongoing, has not moved a single iota since the day it was opened. Maybe it is most indicative to talk about the terrible feeling of futility I had when asking a police official a question regarding the investigation during a new years interview that I was conducting with him, as if I was asking something completely incoherent.  Even if we’re dealing with subjective impressions, why is it that we in the newsroom all have the feeling that this question for the police is ad acta?

Another example is the burning of the car.  That morning the police immediately stated that the car had self-combusted. They said this despite the fact that it was a new car that had been well maintained and recently serviced by an authorized mechanic in Serbia.  They said this despite the fact that cars had been burned on the main street as well as in other locations in north Kosovo – all in the same manner.

I highlight the example of the unprovoked physical and verbal attack on our employee by an employee of the KPA because it is indicative in and of itself of how a person clearly violated the rules of service of their job while on an official task. Here I can only add that all of this happened in the presence of the police.

Our newsroom is completely female; all of our male colleagues left us much earlier precisely due to the fact that they could not take the work pace and the responsibilities of this job.  I am certain that we would be able to carry out our work much more easily in our community if we were of the opposite sex and gender.  This is not just our experience but also those of female colleagues from other newsrooms that I follow.

Recently,  while reporting on one local event, a young municipal intern for Media Relations, snapped his fingers, raised his hand in a sign of the command "Get up!" and said loudly and excitedly: "The President's talking!" He also almost cried  at me and two colleagues from other media while sitting in the room, outside the hall where they all were. One of the colleagues immediately jumped  to obey. As being shocked, I asked her – what are you doing, where are you going? She shrugged her shoulders. The third one, while talking concerned in our private conversation, on her endavours to stabilise her small newsroom in not the favorable climate of project financing for all of us who run small local media, did not register such a rude gesture of the young intern.

On daily level I see belittling, underestimation, the cowardly flexing of muscles, and of course a lack of manners from certain colleagues, politicians and parts of the public. Misogynistic, sexist and generally negative comments aimed at discrediting female professionals are not something that is unique to female journalists.

This gender-institutional violence against female journalists is unique only in the sense that it can be the most visible and therefore the most extreme and the most widespread form of violence – it is particularly easy to place a female journalist, as someone who works in the public eye, on a pillar of shame in our traditional societies in crisis and to launch and avalanche of negative judgments that themselves carry discrediting commentary on the basis of one’s gender.

But there exists one more unique aspect here, something that unfortunately not all of my female colleagues take advantage of – and that is the strength that our job gives us through high professional standards in our work that is visible to the public – we uncover the truth. Even when we don't point directly to or write about gender-based violence, the high professional ethics and the effort and knowledge that we bring to the job fights against and defeats the other side – the societal anomalies, the abnormality and the abuse that I mentioned at the beginning of this story. 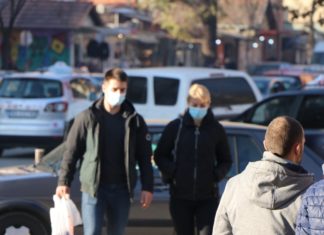