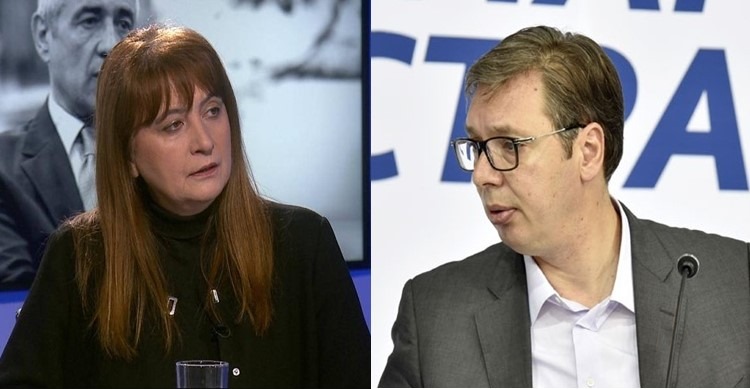 The government in Serbia will only be replaced by the will of the people, the President of Serbia, Aleksandar Vucic told Prva TV. Vucic also said that he is extremely happy that Ksenija Bozovic from the GI SDP decided to join Srpska Lista.

„I am very happy for Ksenija Bozovic and others who have joined Srpska Lista. Unity is the most important thing when opposing the attempts of Albanians and part of the international community and those who support the destruction of that unity,“ Vucic told Prva TV.

Unity is important in order to preserve national and state interests in Kosovo – he added.

The president stressed that Bozovic is a serious woman and that her joining Srpska Lista is „a good thing” for that party.

GI SDP Vice-President, Ksenija Bozovic also had compliments  for Vucic and added that her decision to join Srpska Lista would offer them „many opportunities,“ N1 reported.

Vucic: Taxes introduced with the support of a powerful European country...