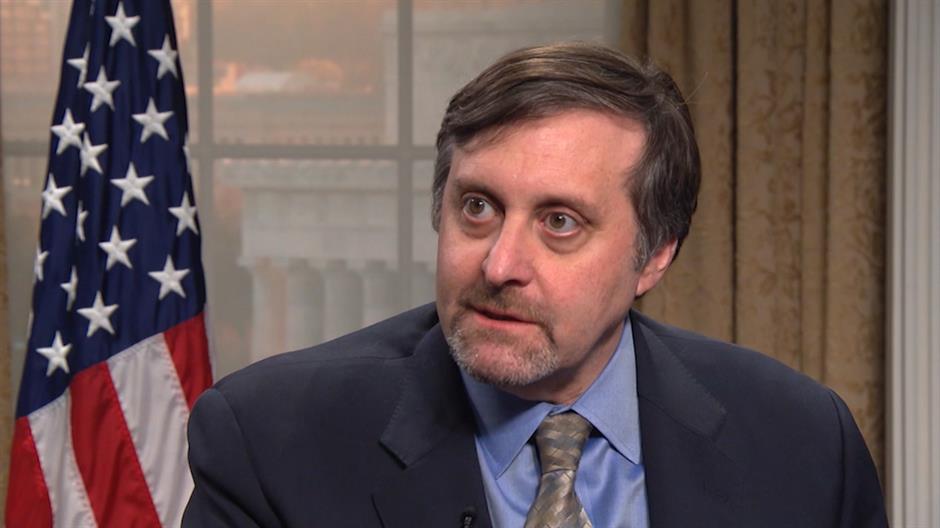 The US expects Belgrade and Pristina to continue talks despite problems and hopes for normalisation of the relations by the end of the year, Matthew Palmer, Director for South Central European Affairs at U.S. Department of State, has said.

Palmer told Voice of America (VOA) that the US was not pressuring Belgrade into normalisation, but that Washington was putting pressure on all participants in the negotiating process.

He said he hoped that Belgrade and Pristina would overcome current difficulties and get back to the negotiating table.

During his recent visit to Belgrade, Palmer met Serbia’s top officials, telling them that the US hoped a significant progress could be made even before the end of 2018.

“I think it is important that the two sides return to the negotiating table as soon as possible, to leave events from three weeks ago behind them, to look forward and try to find way to achieve some progress in respect to the agreed goals.

"I think there is room for a substantial progress by the end of this year providing that both sides commit themselves to the process. If that does not happen, we are here for the long run", Palmer told VOA.

The latest problem between Belgrade and Pristina was caused by Pristina’s arrest of Marko Djuric, the head of Serbia’s Government Office for Kosovo, who went to Kosovo without permission from the authorities there.