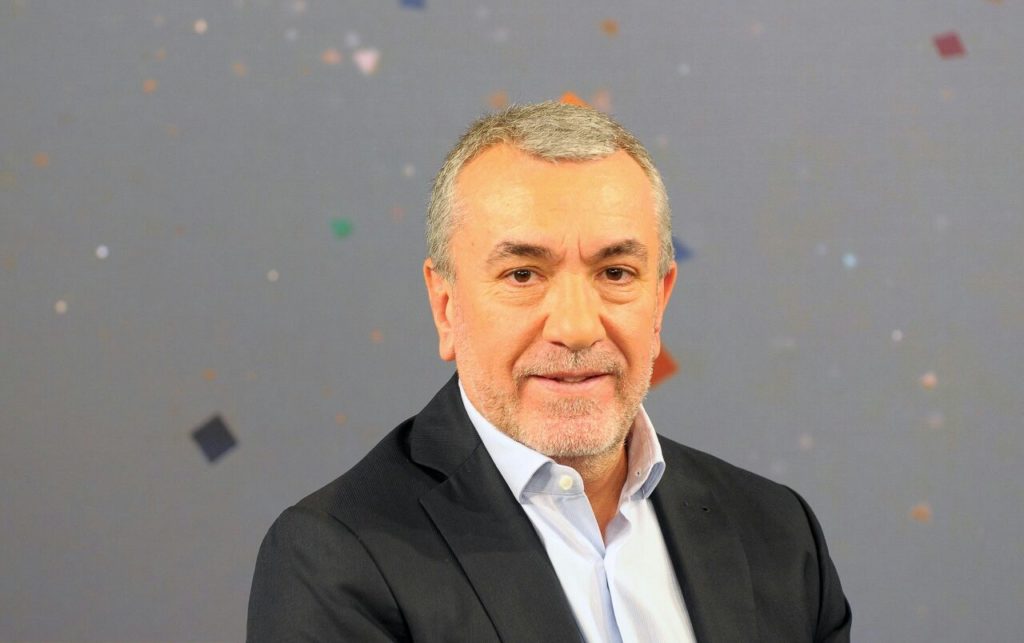 It is high time to make more concrete moves towards bringing Serbs and Albanians closer to each other. Belgrade and Pristina governments are afraid of making such moves because their rating is more important to them than how the citizens live. They cannot be expected to draw bold moves and they do not possess the capacity for long-term and visionary decisions. Their mantra is to maintain a „string of low-intensity conflicts,“ to cause disorder among the people, and to keep cooperation for their personal interests. This is the Balkan recipe for short-term successes of politicians and long-term tragedies of the citizens.

Serbs and Albanians did a lot of harm to each other. We have always tried to move towards the future, looking only at the rearview mirror. We asked for solutions many times – without wanting to find them, and casting our blame to the „other side.“

We are always learning the same lesson and we have not learned it yet. Our peoples have been living side by side for centuries. It is either fate or luck. The history of Serbian-Albanian relations is actually a list of mutual cyclical manifestations of violence and revenge. Ethnic, religious, and cultural differences were always more important than the similarities brought about by a common life. Two decades ago, a French journalist confused me when he said the following: „You and the Albanians are the same, that is why you hate each other so much.“

Hatred is a moral boomerang. It is destructive both for the one who is doing the hating and for the subject of that hatred. Hatred usually „mediates“ between similarities, which psychiatrists often call „the curse of small differences.“ Hatred is evil. People, and nations, should not base their identity on hatred of others because it is not a way of acquiring, but a way of losing identity. The Balkan people are „connected by hatred.“ They used it to „defend themselves from the truth,“ to try to present themselves as „better“ than the others – all the while losing a great amount of national energy.

Hatred is a disorder or illness, and in psychiatry, in addition to other methods, it is treated with behavior modification therapy. Therefore, it is time for such therapy.

For example, Belgrade should launch a serious Balkan initiative aimed at requesting visa liberalization for all citizens of Kosovo from European Union institutions. Freedom of movement is a matter of civilization and it is clear that the citizens of Kosovo (regardless of their nationality) live in a ghetto. I believe that other countries in the region would accept this initiative, but it would be beneficial if Belgrade were the one to kick it off. Of course, I know that there are „hot heads“ on both sides of the Ibar who would not welcome this initiative. I know that there are also those lunatics who would like to see visa liberalization for Kosovo because for them „it would mean that all Albanians will move to the West, and Kosovo will remain – ours.“ Many members of the Kosovo political scene would not like this idea. The majority of Kosovo ministers and deputies have Albanian, Macedonian, Bulgarian, Croatian, some EU countries’ passports, and even Serbian passports… and they do not have problems with the visa regime. I know that there are „important European centers“ who will not do this because they are benefitting from this unfortunate conflict. I am sure, however, that this would be a serious step in the implementation of the „behavior modification therapy“.

This process of „healing“ the hatred would be life-saving for the entire Balkans. The real therapy would be the introduction of order, the establishment of civilizational values… Instead of empty conversations, quarrelsome mind games, motivated by absurd spins, „doctors“ could deal with corruption and organized crime – „the biggest investor“ in the instability of the region. „The cure“ from Europe, instead of empty promises about the European future of the region, could be that Brussels (with the existing mandate of an international mediator or protector) will establish and oversee serious cooperation of the security systems of Belgrade and Pristina. An effective struggle against regional crime would eliminate many irregularities in Serbian-Albanian relations. Because hatred is an alibi for the rule of crime and institutionalized corruption. International forces, for starters, could finally discontinue this famous Balkan hero route. Of course, if the international mafia that controls smuggling channels allows it. I am positive that this would solve the great political problems in the region. In any case, it would be beneficial for the citizens and would significantly improve security and strengthen stability.

I believe that this could be the beginning of the path of reconciliation.

I do not believe that problems are solved by some „big“ and mysterious plans – which its authors are hiding both from themselves and the public. These are plans aimed at staying in power – not to solve problems in the interests of citizens and the future. Farce and nonsense about the secret plans of „partition, delimitation, border correction“… were ironically completed (if it was completed) the way it started – with deception.

A recording was published last week of a telephone conversation between the Macedonian Prime Minister and two Russian comedians who falsely introduced themselves as statesmen. Their aim was to (as they have done many times before) ridicule politicians, make a parody of the communication via so-called red phones. And, in fact, and possibly unintentionally, they discovered the famous plan.

Although Macedonian Prime Minister Zoran Zaev has been (rightfully) reserved for a long time when it comes to resolving the problem of Kosovo, he inadvertently „informed“ the public about „what everyone knows, but no one will say.“ The reaction of the actors, including an apology of the Macedonian prime minister, testifies to the fact that we are living in a tragicomedy. Powerful media machines are driven to convince citizens to accept a plan no one has seen. This is another diagnosis of the „sick“ times in which the lives of many generations are rendered superfluous. And if emergency therapy is not applied, the region will suffocate in hatred and get lost in the haze of corruption and crime.