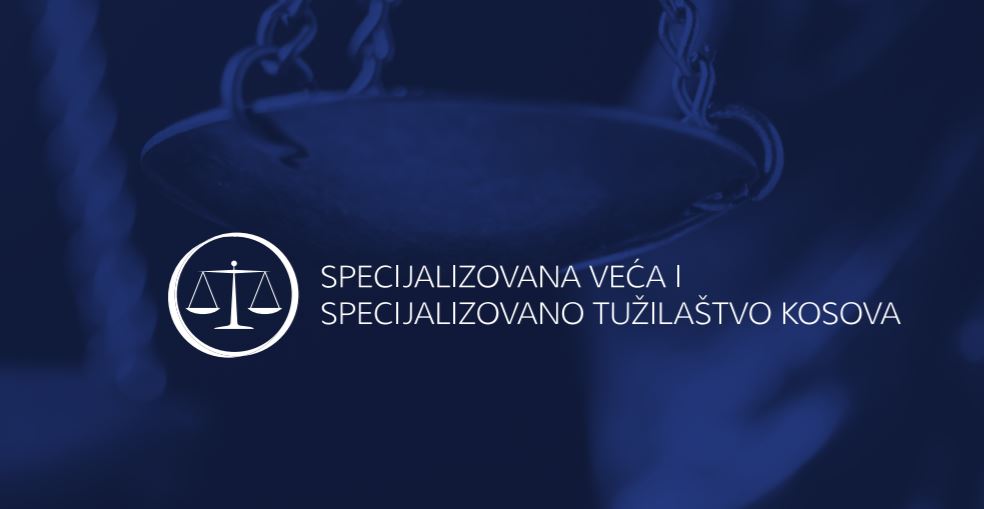 “The SPO is an independent institution. It does not make political calculations and conducts its work objectively, professionally and impartially,” reads the preface written in February 2020, recently published in the KSC’s annual report.

Over the course of 2019, SPO prosecutors and investigators interviewed victims, witnesses and suspects in Kosovo, the wider region, the Netherlands and third countries – the report reads.

In addition to collecting testimony, the SPO has also been reviewing evidence gathered since the beginning of the investigation to assess its value and relevance, as well as to ensure it will be admissible in court.

The Prosecution is also able to investigate and prosecute matters relating to obstruction of justice.

The part of the report related to indictments reads that, in accordance with Article 38(4) of the Law and pursuant to Rule 86 of the Rules of Procedure and Evidence, the Specialist Prosecutor must be satisfied that “there is a well-grounded suspicion that a suspect committed or participated in the commission of a crime within the jurisdiction of the Specialist Chambers” before an indictment can be filed.

A press release issued on June 24th this year revealed that the SPO filed an indictment against Hashim Thaci, Kadri Veseli and other persons in April 2020. According to unconfirmed media reports, another indictment was filed in February this year.

After the initial hearing and once preliminary issues have been resolved, including possible challenges against the jurisdiction of the KSC, the Pre-Trial Judge determines that the case is ready for trial.

The Prosecution recalled that it has a specific mandate and jurisdiction over crimes against humanity, war crimes and other crimes, which were commenced or committed in Kosovo between 1 January 1998 and 31 December 2000 by or against citizens of Kosovo or the former Republic of Yugoslavia.

The Specialist Prosecutor’s Office (SPO) was established on 1 September 2016 in The Hague, inheriting the staff and mandate of the Special Investigative Task Force (SITF) engaged in investigating allegations made in the Parliamentary Assembly of the Council of Europe’s Report “Inhuman treatment of people and illicit trafficking in human organs in Kosovo” (CoE Report), that had been published at the beginning of 2011. The SITF investigation was headed by Clint Williamson. This legislation grants the SPO authority to investigate and prosecute crimes committed in relation to conduct identified in the CoE Report and investigated by the SITF.

The SPO has an allocation of 78 employees, including prosecutors, legal advisers, investigators, analysts, witness-security specialists and support staff. At the end of 2019, 58 of these posts were filled.

The Deputy Specialist Prosecutor is Kwai-Hong Ip, who has served in that role since the creation of the SPO and before that, from 2012, as Deputy Lead Prosecutor of the SITF. Between 2010 and 2012, Mr Ip served as a prosecution trial counsel at the Special Tribunal for Lebanon in The Hague. And between 2005 and 2009, Mr Ip served as an international prosecutor in the Prosecutor’s Office of Bosnia and Herzegovina, conducting the investigation and prosecution of those responsible for the Srebrenica Genocide in July 1995. In this capacity, he successfully prosecuted the first genocide case in Bosnia and Herzegovina and three other Srebrenica cases. Earlier in his career, Mr Ip served as a legal officer in the United Nations (UN) Mission in Kosovo and as assistant legal adviser with the NATO-led Kosovo Force.

Clare Lawson is the Legal Advisory Team Leader. Lawson has worked on a number of international criminal cases, including those arising from the Central African Republic, the Democratic Republic of Congo, Kenya and the former Yugoslavia.

Throughout 2019, “the Specialist Prosecutor has been actively engaged in investigations and has issued a high number of summonses to interview individuals as witnesses or as suspects,” the report underlines. While the precise number of organized hearings had not been revealed, the cases in which court activities were initiated before the KSC were specified.

Three complaints were filed by persons summoned by the prosecution, two of which were resolved.

“On 15th January 2019, one of the individuals summonsed by the Specialist Prosecutor as a suspect filed a complaint before the Specialist Chamber of the Constitutional Court (SCCC), alleging that his fundamental rights were violated by an order to produce documents and records. The applicant requested that the order be suspended, pending the resolution of his referral by the SCCC. Following the withdrawal of the summons by the Specialist Prosecutor, the SCCC rendered its decision in February 2019, finding the referral inadmissible,” the report reads.

The request in question was filed by Mahir Hassani, whose complaints were declared inadmissible for want of a victim status.

The report also cites the case of a summoned individual who, on 23rd February, 2019, appealed a decision of the Registar denying him legal aid for the payment of his Defence Counsel during his interview with the SPO. The Judge, however, upheld the Registar’s decision denying legal aid.

A total of 167 legal practitioners from Kosovo, Serbia and a number of other countries have been admitted to the Lists of Defence and Victims’ Counsel.

The last complaint was filed by an individual who was summoned as a suspect on 14th November, 2019, the applicant questioned the legality of the interview with the Specialist Prosecutor. The SCCC’s final decision is still pending.

The Office of the Ombudsperson of the Kosovo Specialist Chambers (KSC), headed by Pietro Spera since May 2018, received eight complaints of violations of the rights of individuals in relation to the KSC and SPO in 2019.

Of the eight cases dealt with, six were deemed inadmissible on the basis that it had not been argued or demonstrated by the complainants in these cases that either the KSC or the SPO were involved in any capacity with the matters complained of. The other two cases were resolved through mediation to the satisfaction of the parties concerned.

The Language Services Unit produced over 3,500 pages of translation, increased number of translation requests from the prosecution

The official languages used by the KSC are English, Serbian, and Albanian. The Language Services Unit produced over 3,500 pages of translation in all three languages during 2019.

“Of the total pages translated, 1,100 were official court translation in response to over 250 requests received. These included filings, internal regulations, such as the Interim Legal Aid Regulations, correspondence, and public information material. The level of support provided by the LSU to the SPO increased significantly during the year. The majority of all translation, over 2,500 pages, representing 620 documents, were produced for the SPO.”

In addition to the funds granted by the EU, the KSC managed funds totaling NOK 80,000,000 from the Norwegian government, to support the relocation of proceedings to a new premises, and from the Swiss government, totaling EUR 181,200, for KSC outreach activities in 2018 and 2019.

In 2019, the PU managed extensive procurement activities that were to a great degree related to the move to the new premises. Out of the nearly 200 procurement actions undertaken in 2019, a total of 135 resulted in contract awards with a combined value of about EUR 6.4 million. 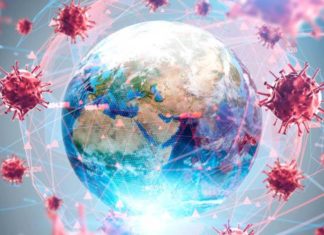