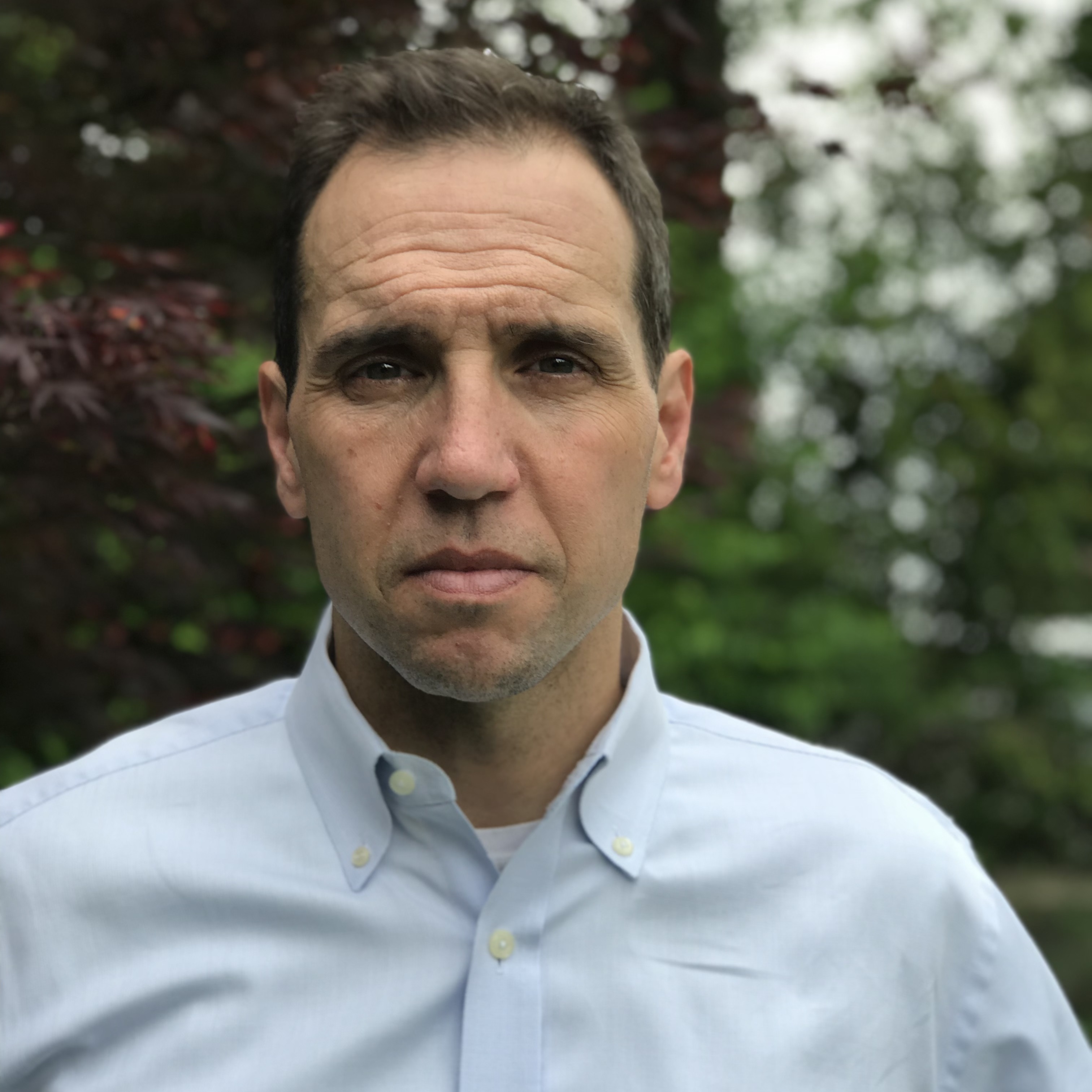 „The report is incorrect,“ Christopher Bennett, a spokesman for the Kosovo Special Prosecutor’s Office, told KoSSev when asked about allegations of the resignation of the Chief Prosecutor Jack Smith.

Earlier this morning, Pristina-based Gazeta Express wrote, citing a Facebook post of the former adviser to Kadri Veseli, Blerim Latifi, that the chief prosecutor of the Specialist Court, Jack Smith, would be resigning in order to join the US presidential campaign, and that the issuing of indictments will be postponed until next year, when the new prosecutor will be appointed.

At least two indictments for war crimes committed in Kosovo from the 1998 to 2000 period were issued before the Specialist Court in The Hague, whose confirmation by the court deadline expires in July.

Kadri Veseli, the founder of the KLA and the head of the PDK party, is one of hundreds of people questioned by the Special Prosecutor’s Office. He was questioned on December 4th. It is still unknown in what capacity Veseli was questioned. Earlier, the Kosovo public speculated that he had already been interrogated in Ljubljana, these allegations were made by former deputies in the Kosovo Assembly, Milaim Zeka and Rada Trajkovic.