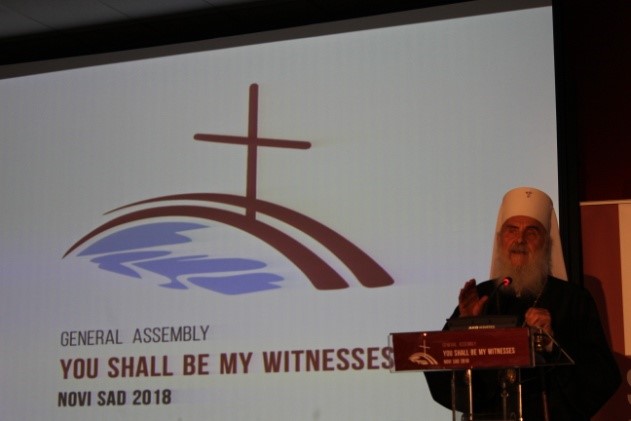 Serbian Minister of Social Welfare, Zoran Djordjevic, asked for the support of the European churches to prevent Kosovo’s membership in UNESCO. The call was addressed at the General Assembly of the Conference of European Churches which is being held in Novi Sad from 1st-6th June and follows the Serbian Patriarch Irinej’s pleading with the European churches to raise their voices against „the great injustice“ of „taking 17% of the land of the Serbian people“ and a call for the return of expelled Serbs to Kosovo .

The Serbian Minister said that „vast majority of cultural heritage in Kosovo consists of Serbian church arts and architecture“. 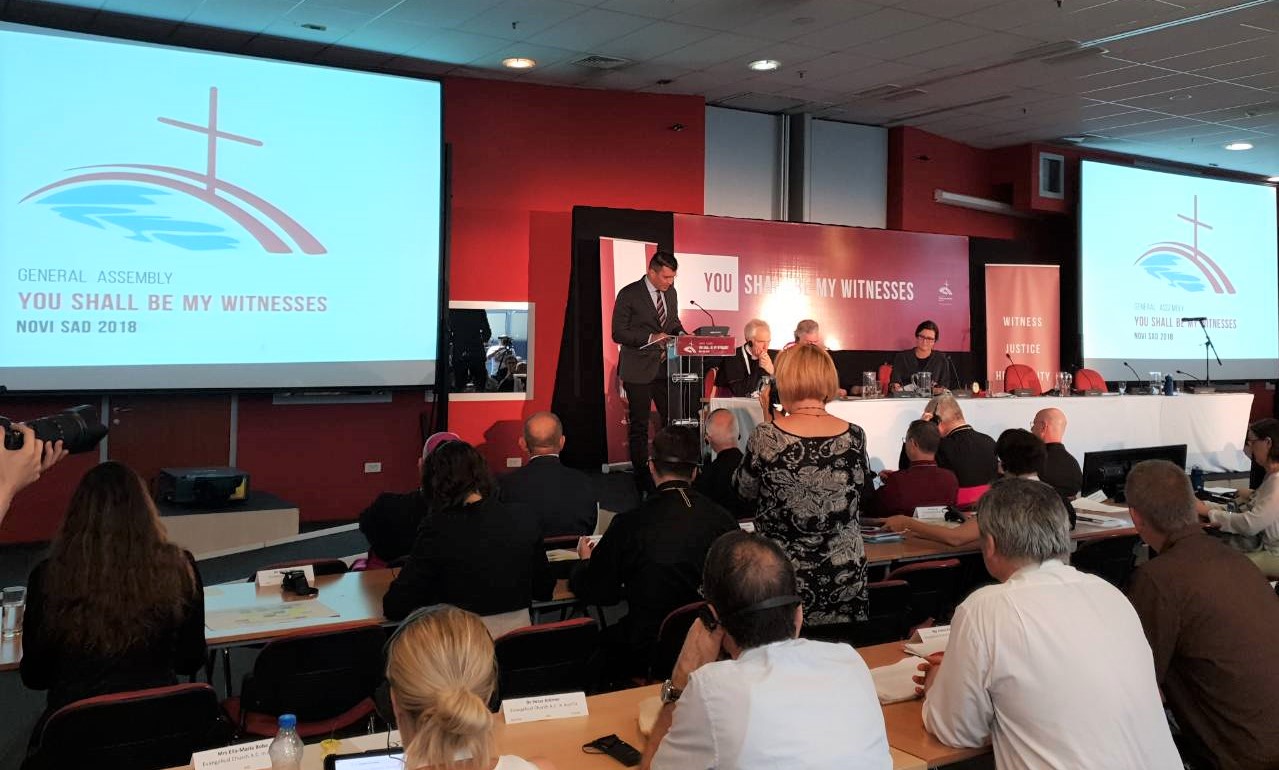 “Kosovo Albanians and the Pristina authorities performed no willingness to prevent its destruction,” Djordjevic stated.

„Kosovo Albanians and the Pristina authorities have not only proven they don’t have the capacity to foster our cultural heritage, but have shown their lack of will to prevent its destruction from allegedly spontaneously gathered groups of Albanians in the pogrom of 2004; and they often actively participate in its destruction, which you can witness today, with the construction of a bypass-highway threatening the monastery of Visoki Decani,“ said the Minister.

The Serbian Patriarch Irinej, during the opening ceremony earlier, called on the Conference of European Churches to:

„…raise a voice against this injustice, against the taking of 17 percent of the territory of the Serbian people, just to satisfy the one with whom we lived there for a long time with.“

„Even today we have nothing against living together, but they do not want it, and destroy everything that is ours, starting from our sacred places to the graveyards, all with the goal and desire to destroy all the traces and roots of the history of one nation and one culture. It’s an injustice that the world is looking at today with open eyes!“ – said also the Patriarch.

At the end of his speech he pleaded:

„I pray this exalted body to raise its voice in together and protect the innocent Serbian people who have been expelled and demand that these people return to their homes, to their own places and be where they have been for more than a thousand years. I emphasize that this is one of the terrible injustices of our time in which the powers of this world are participating, unfortunately, our friends. This is an appeal and this is a request that this voice be heard from this supreme gathering. “

More than 500 participants of European churches are discussing current challenges in Europe and the world in Novi Sad: social imbalance in Europe, migration, persecution of Christians in Syria and Iraq, freedom of religion and justice for minority and majority communities and climate change.