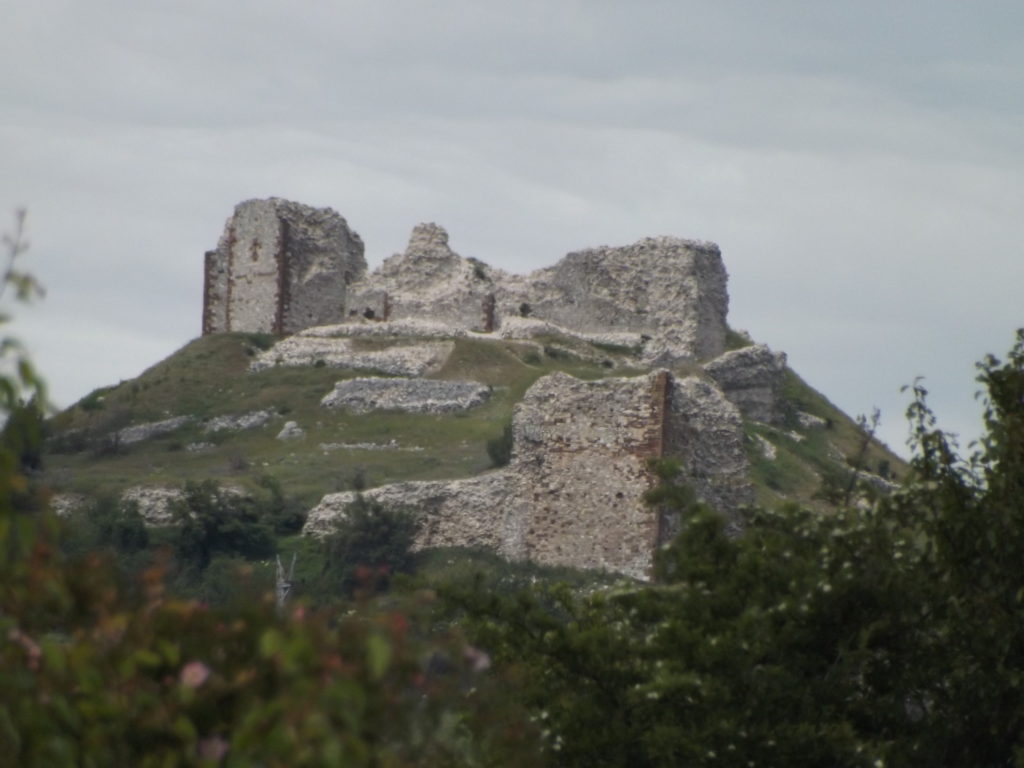 The panel „Novo Brdo – between historical truth and political lies“ was held at the Cultural and Educational Center „Bozidar Mitrovic Sandor“ in Silovo yesterday evening.

Speaking about the attempt to turn the cathedral of the Serbian Orthodox Church of St. Nicholas into a Catholic church, history professor Dr. Bozidar Zarkovic underlined that it is “fake” and that there are “no scientific basis and historical evidence” to support such claims.

„It is a cathedral temple which was the seat of the Bishop of Novo Brdo and Gracanica at one point, and whose grandeur can be compared with the church of the Holy Virgin of Ljevis in Prizren and the church in Kotor,“ professor Zarkovic said, presenting detailed architectural plans of the cathedral where medieval Serbian jewelry was found.

Zarkovic stressed it is particularly worrying that some people from Pristina speak about some Artan settlement in Novo Brdo, as there is “no written document or relevant historical evidence” to support these claims. He added that these claims are used for “political purposes,” reported RTV Kim.

The panel was organized by the Culture Center „Gracanica“ and the Cultural and Educational Center „Bozidar Mitrovic Sandor“ from Silovo.

The Kosovo media recently announced the construction of the „cathedral in Artana, formerly Novo Brdo,“ claiming that the same site is a Roman Catholic church. The Eparchy of Raska-Prizren reacted, expressing concern over the announcement of the beginning of construction at “the site of the old Serbian medieval cathedral church of St Nicholas, the cathedral church of the Novo Brdo and Gracanica bishops, in the immediate vicinity of the Novo Brdo fortress.” According to the Eparchy, it is one of 40 special protected zones – which are subject to a special procedure under Kosovo law. „This special procedure of determining if work can be carried out on a site depends not only on the decisions of Kosovo institutions but also the position of the Serbian Orthodox Church,“ the Eparchy stressed.
The Serbian Minister of Culture and Information, Vladan Vukosavljevic reacted to this news yesterday by sending a letter to the Director-General of UNESCO, Audrey Azoulay. In the letter, citing the example of Novo Brdo, Vukosavljevic expressed „great concern and anxiety about the state of Serbian cultural heritage in Kosovo and Metohija“.