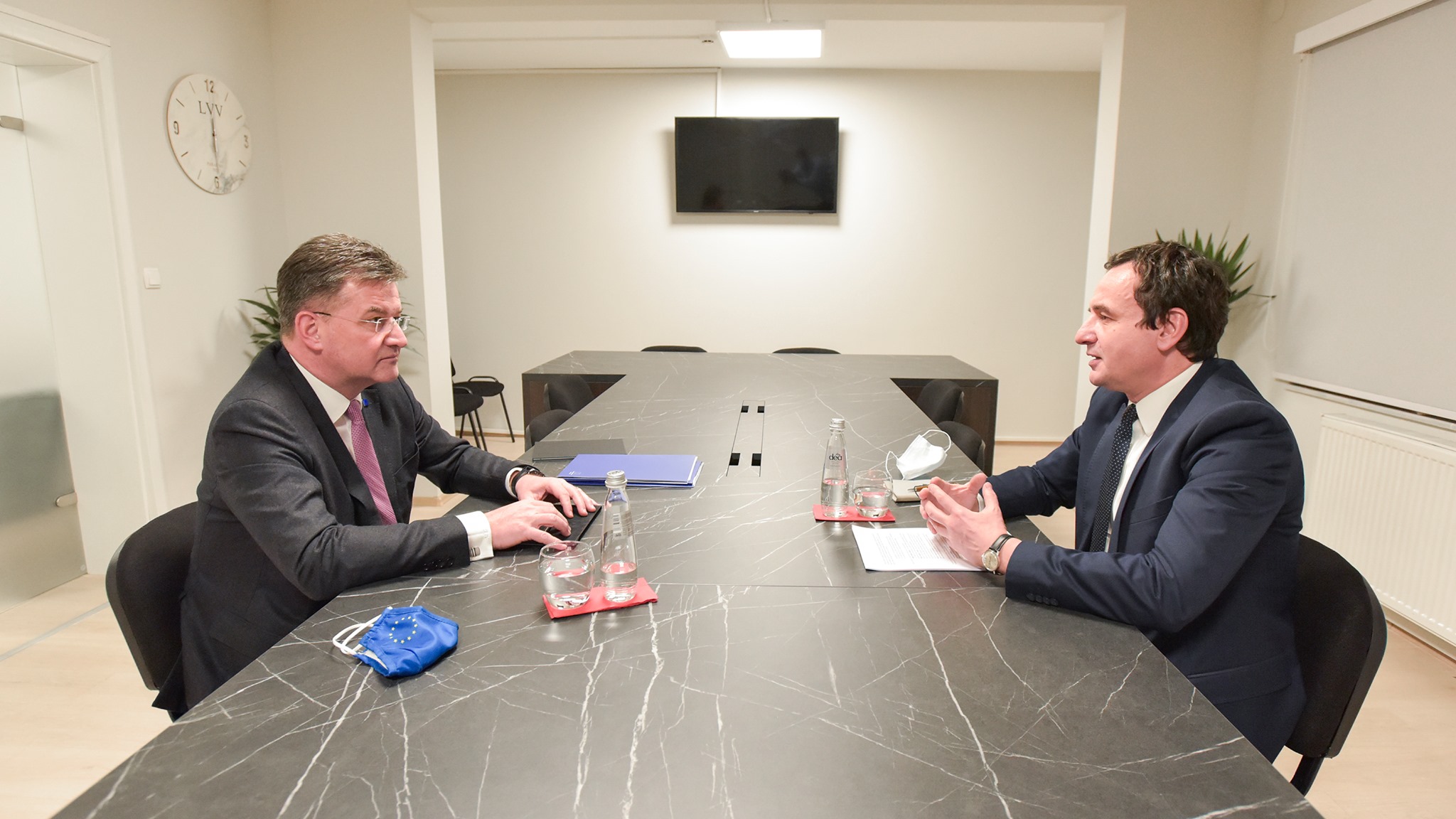 Some Kosovo media outlets recently published the news that the Albanian national flag was displayed in the background during a meeting between Lajcak and Albin Kurti – citing a remark of the advisor to former Kosovo President Hashim Thaci, Adil Behramaj, who published a photo of the meeting, along with the inscription „Lajcak and Kurti were united by a neutral stance toward the flag of Kosovo.“ Self-Determination (LVV) soon published photos from the meeting as well. These photographs, however, did not contain any flags or other insignia.

Noting that the „future Prime Minister of Kosovo“ expressed his gratitude over the congratulatory messages he received regarding the election results, LVV also stated:

“Mr. Kurti said that the dialogue with Serbia is an important process that will not be neglected. And bearing this in mind, it must be well prepared and it must have a new approach. It must be transformational – based on principles and values, unlike the transactional one which is based on current interests. Secondly, it must have a transatlantic character in terms of coordination between the European Union and the United States, but also Western integration of both sides. Thirdly, it must be democratic and transparent, in the service of the people and citizens, and not the current governments or certain politicians.“

Lajcak met with Vjosa Osmani and the leaders of the LDK today. He is scheduled to meet with the representatives of other parties as well. The EU Special Envoy is currently on the second day of his three-day visit to Kosovo.

However, what caught the attention of the media and politicians alike was the issue of the map in Lajcak’s office, and as of this morning, the symbol with which Kosovo politicians are now retaliating.

This morning, some media outlets published Behramaj’s inscription and a photo from a meeting between Kurti and Lajcak with an Albanian national flag displayed in the background.

Behramaj’s remark about neutrality toward the flag comes after an intense reaction from Kosovo politicians, media and the public to a photo from Lajcak’s cabinet which displayed a map on which Kosovo was reportedly presented as part of Serbia, in spite of the explanation that there was a separation line.

The explanation of the European Commission foreign affairs spokesman, Peter Stano – that it is a status-neutral map as per the EU position – due to the five EU members that do not recognize Kosovo’s independence – also did not help the matter. Neither did the reasoning of Lajcak himself, who said it this is the official map of the Western Balkans for the EU and that there is a line separating Kosovo from Serbia.

Lajcak was obliged to answer the same question this morning. He reiterated that this topic has „already been clarified.“ According to him, it is an official EU map that is the only one that can be used and it contains a „line separating Kosovo from Serbia.“

Acknowledging that this issue provoked emotional reactions in Kosovo, Lajcak stated that it would be „very unprofessional if he intended to insult someone“, underlining that it was not his intention to do so.

„I have to respect the position of the EU, but it also proved that we all need dialogue so that we do not face these issues and so it is clear that there is only one map in Pristina and Belgrade, Brussels and everywhere and we are working on it,“ he said.

Although Lajcak did not publish photos from his first meeting upon his arrival in Pristina last night, as he did after two separate meetings that followed – with the KFOR commander and the US ambassador to Pristina, the photo of the meeting with Kurti he posted on his Twitter account this morning contained no national symbols.

Also, the tie Lajcak was wearing during the meeting was of a different color from the tie he was wearing in the photo published last night by Thaci’s advisor.

The PDK leader who met with Lajcak today, however, found the map and flags to be of importance. In a statement issued by Enver Hoxhaj after the meeting, as the online media in Pristina reported, Hoxhaj mentioned that he „expressed concern“ because „no border was observed“ on the map in Lajcak’s cabinet – as a „dividing line with Serbia.“ He also said that Lajcak, as a mediator in the dialogue, must apologize over the „unilateral position“ and that he should recognize the „reality of an independent Kosovo“.

Moreover, the Kosovo and Albanian flags can be seen behind Hoxhaj in the photos published by these media outlets. 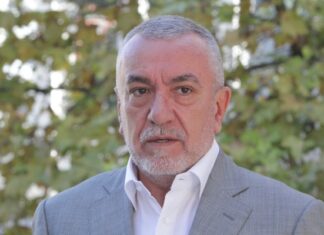 40 years since demonstrations in Kosovo: The breakup of Yugoslavia began in a student cafeteria 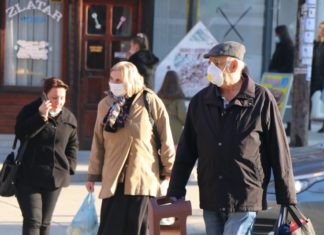