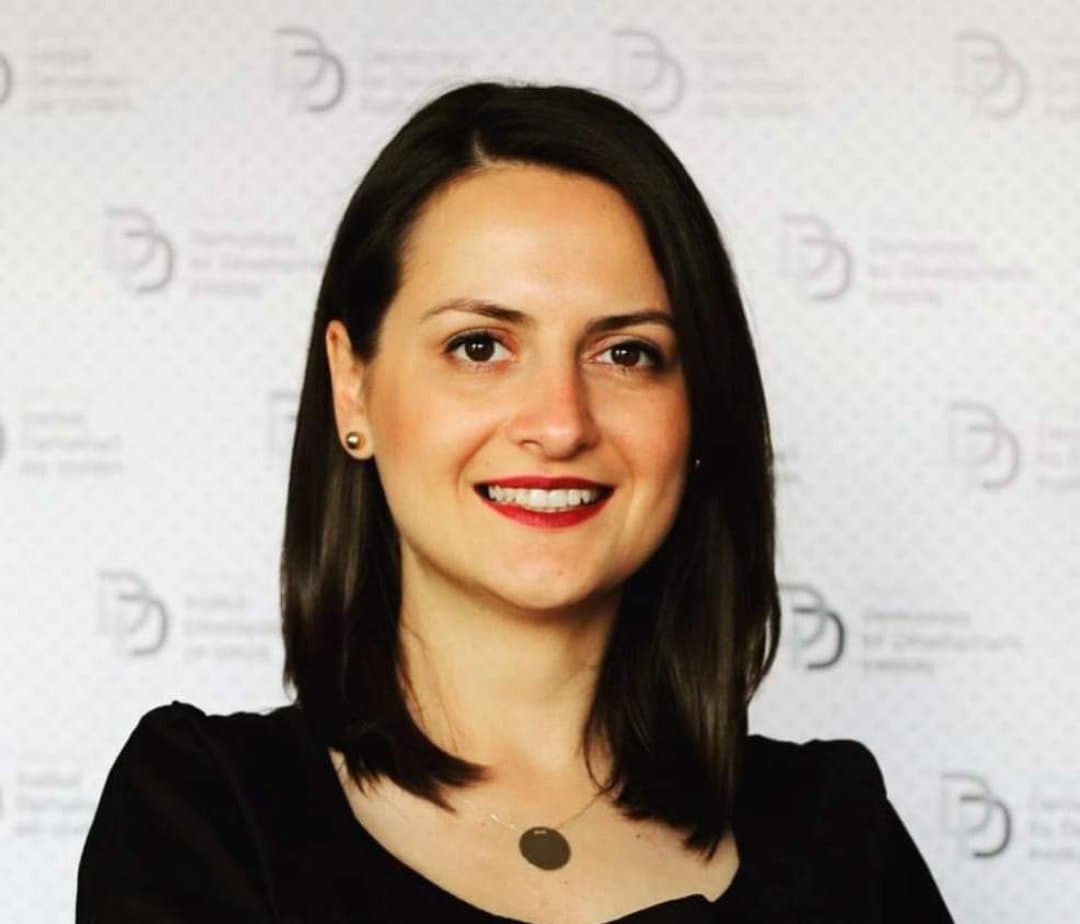 Calm, without any major incidents, door-to-door meetings, lack of women during campaigns and lack of respect of Covid-19 measures – by political subjects and citizens alike, said Rezarta Krasniqi. The executive director of the D4D Institute, who is closely monitoring the election campaign ahead of Kosovo’s extraordinary elections on Sunday, revealed in an interview for KoSSev that the mood of the voters mainly is skewed to vote for a party that they believe will bring a change to the system and their life and remove the old guard from power.

What is your impression of the campaign so far?

The atmosphere of the election campaign of political subjects so far is generally calm, without any major incidents and is mainly focused on small gatherings and door-to-door meetings in the more rural areas of municipalities. There is still a lack of women during campaigns and a small number of them representing their political subjects in TV debates. Another challenge we have encountered is the disregard by political subjects for respecting anti-COVID-19 measures. Most gatherings exceed the limit of 30 (indoor) and 50 (outdoor) people per event.

Is it different from others? If so, what is different?

Overall, the flow of the election campaign is the same with a small difference due to the COVID-19 pandemic, as there are measures in force that need to be followed by political subjects and citizens alike (although they aren’t being followed thoroughly by anyone). There is a much lower number of big gatherings held by political subjects, with small groups of citizens, and there is a trend of moving their main campaign online rather than in the field.

You are especially dealing with anti-COVID measures in the campaign, and you mentioned that they are not being respected. What do you have to say on this topic?

The anti-COVID-19 measures in place are not being respected almost at all by the political subjects and citizens. From the election activities published on TV and social media, it can be seen that political subject candidates and participants alike do not wear masks properly, do not keep a social distance of 1.5 meters, and exceed the number of allowed citizens (30 indoors, 50 outdoors) to participate in a gathering.

What would you say specifically about the individual campaigns of the chief parties?

There are only three political subjects that have nominated candidates for Prime Minister. LVV, LDK and PDK. LVV’s campaign focuses mainly on anti-corruption and rule of law; LDK’s on state sovereignty and institutionalism; and PDK’s campaign is mostly focusing on economic recovery as their moto suggests (recovery).

Isn’t the „recovery“ of the PDK connected with the political message – related to the Special Court? We have heard that they are talking about the „pain“ and “anger” of the November events in the campaign, and that the party, as they say, will become stronger and symbolically send the message of „recovery“?

What is the mood of the people, the citizens?

The mood of the people mainly is skewed to vote for a party that they believe will bring a change to the system and their life and remove the old guard from power.

Do you also share the impression that there is a „referendum“ atmosphere before this election?

There is an election atmosphere almost everywhere in Kosovo despite COVID-19, but it cannot be called a referendum. Furthermore, there are more people from the diaspora who have shown interest to vote this time.

How visible is the campaign of Serbian and other minority parties?

The Serbian political subjects are mainly focused on the Serb-majority municipalities, and their campaign isn’t as visible in the other municipalities. The information from the field observers states that the Serb political subjects have only made a few small electoral activities in the Serb-majority municipalities, but nothing big. Other minority parties are almost invisible as they only represent less than 4% of Kosovo’s population and they usually campaign in their communities. One exception would be the Turkish parties who have a significant number of supporters in Prizren and Prishtina.

What is your specific impression of the campaigns of these parties?

The biggest Serb political subject Srpska Lista (or the Serbian List) has almost absorbed all of the other small Serb political subjects, and also has gained the majority votes of the Serb community in Kosovo, therefore they are self-certain that they will gain enough votes to gain extra seats in the Kosovo Parliament, and thus not working too much on their election campaign considering their comfort.

What is ahead of Kosovo in this year?

There are a lot of challenges ahead, the list is too long. We would prioritize the economic recovery and unemployment; the stalled vetting process (which was initiated under Kurti’s government); the Kosovo-Serbia dialogue process; visa liberalization; health and education sectors. In addition, we believe that the EU integration will slowly fade away from the public discourse and be substituted with the NATO integration.

Thank you for talking to KoSSev. 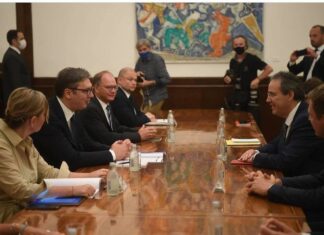